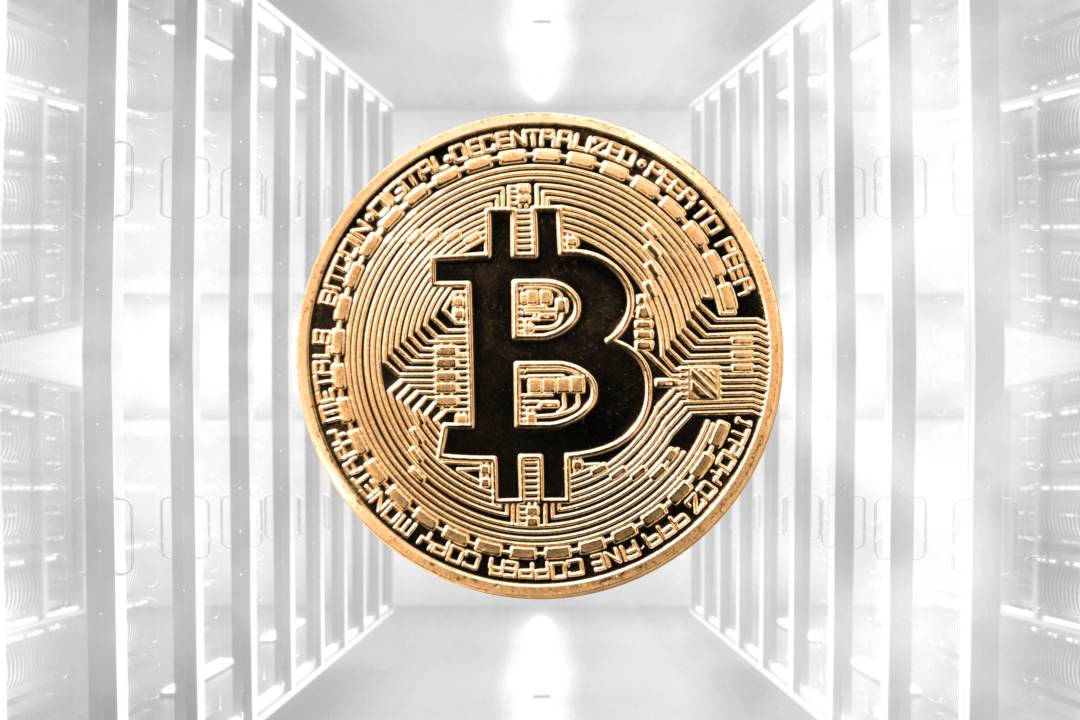 Faketoshi: a tool by Albacore Labs to pretend to be Satoshi Nakamoto

Today we unveiled a tool for you to pretend to be Satoshi Nakamoto (Faketoshi), made by Albacore Labs.

Most notably, two people attempted to be regarded as Satoshi Nakamoto, the inventor of Bitcoin: Amaury Sechet, and the usual Craig Wright.

But over the years these attempts have been numerous, even if so far no one has yet managed to prove with certainty that they have, for example, the private key linked to the Genesis block of the Bitcoin blockchain.

Some of these attempts showed as evidence a signature generated with a hashed message linked to one of the first minefields (number 9).

For example, Craig Wright himself in 2016 in a BBC video claimed to be able to use a signature linked to the first bitcoin transaction. It said:

But it was a deception, so much so that some developers like Pieter Wuille, Christopher Jeffrey and Greg Maxwell were able to show how Wright had done it.

The same thing happened more or less the same way at other times, so much so that Albacore even managed to create an application, called “faketoshi”, that allows everyone to try to pass for Satoshi Nakamoto in the same way.

The application comes with the title “Prove to the world that you are Satoshi Nakamoto” followed by a sarcastic asterisk that leads to a comment at the bottom of the page: “not really”.

In the presentation text, they announce that this tool was created to make it easier for other people to make claims similar to those of Wright or Sechet.

Just click on the “Make me Satoshi” button to generate a signature hash and a message successfully validated against the public address that mined the Genesis block. The trick? Simple: don’t show the message in clear, but only the encrypted hash!

In fact, according to the authors themselves, the unencrypted message is not even known to the authors who created the application: it’s pure and simple fake.

A long post on Medium has also been published for the more technical ones. The post explains how they did it, taking inspiration from the work already done by Greg Maxwell and Pieter Wuille when they demonstrated the trick used by Craig Wright in 2016. The code was also published on GitHub.

With this application, Albacore shows that this technique is entirely flawed to prove the possession of Satoshi’s private keys, and considered invalid to establish the identity of the creator of Bitcoin.