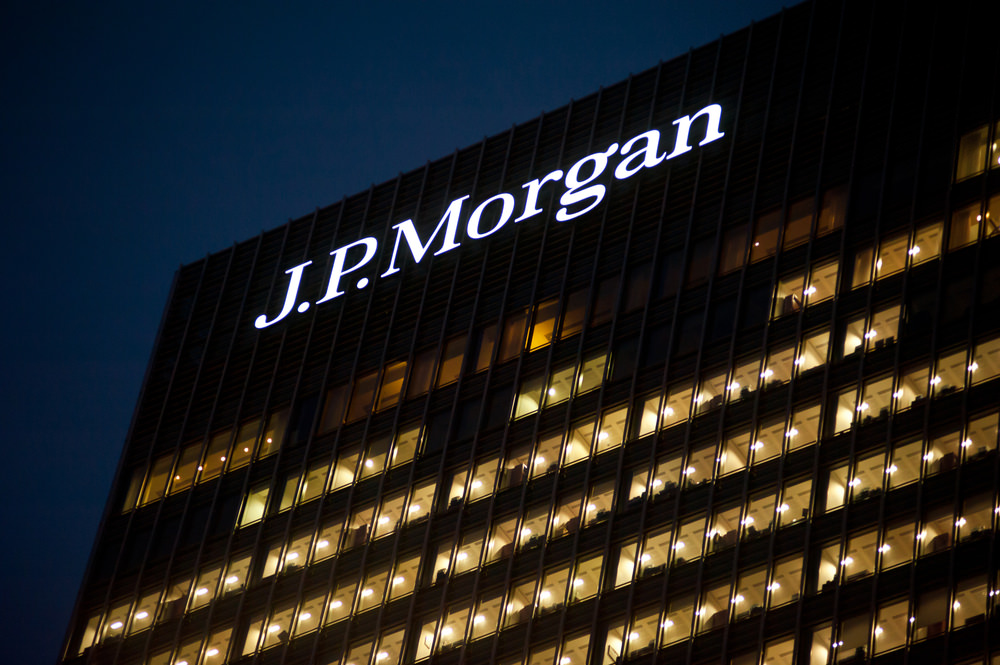 JP Morgan says the real value of Bitcoin is $2400. And how much is JPM Coin worth?

JP Morgan has issued a report, taken from the South China Morning Post, in which a theoretical real value of bitcoin would be around 2400 dollars, an estimate calculated according to the method applied by the large investment bank.

The same logic can be applied in theory to calculate the value of JPM Coin, the stablecoin that will soon be issued by the American bank.

The value of Bitcoin according to Jp Morgan

The price was calculated by valuing the cost of production of a single bitcoin, calculating the marginal cost of energy consumption in a suitable environment, such as China.

Therefore, it is a cost that does not consider depreciation of plant costs, or other costs that are already amortised by the previous production. This is 38% less than the current value of the virtual currency, which is above $3900.

The assessment of JP Morgan’s value on Bitcoin has been very controversial: in fact, the amount of bitcoin that can be mined in a given space of time is limited, so talking about marginal cost is considered to be incorrect. Moreover, the disparities in production conditions are so wide that it is very complicated to speak of an average production cost, as this depends not only on the production factors, such as energy, but also on factors such as the efficiency of the machines and the hash power in the specific moment.

Miners consider the assessment of marginal cost meaningless. In January, in a different report, the same bank suggested that Bitcoin could have a value only in a dystopian world, that is, not real and extreme, like Venezuela, noting that, however, there was no correlation between the prices of BTC and those of other assets.

In this image, JP Morgan correlates the S&P 500 index with bitcoin, showing how the two values move in a random way.

How much is JPM Coin worth?

What would happen if we applied the marginal cost criterion to the new, announced, virtual currency JPM Coin? Since it is a centralised currency, without widespread mining, the value for its creation is close to zero.

Without the Bank’s recognition of the value, this would be worth zero or a little more, as is the issuer that has assigned it a value. However, the value of a Bitcoin is established by the market, and therefore regulating purely by supply and demand.