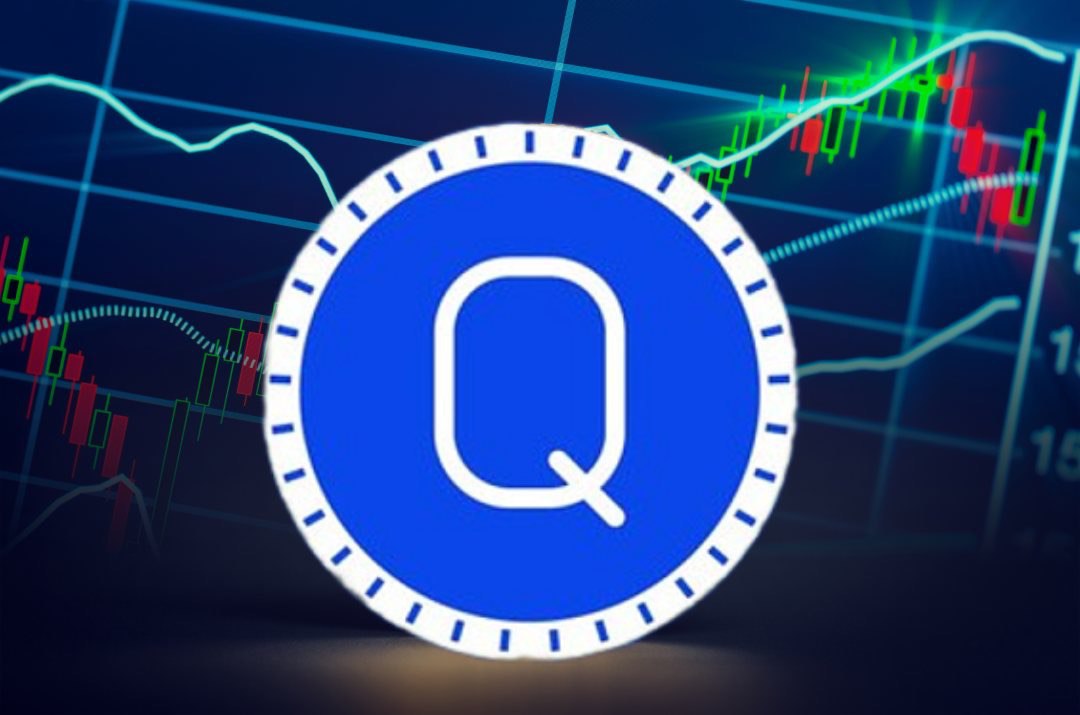 In today’s trading news the performance of the crypto Qash is certainly worth mentioning, which rose 60% in just seven days: half of the rise was achieved in the last 24 hours.

Overall, the balance of the last seven days is green for all the top 50 most capitalised cryptocurrencies. For 90%, the increase is double-digit 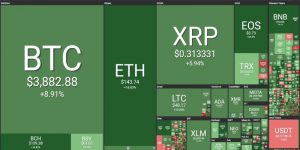 Qash is followed by the EOS crypto with a rise that is close to 40%, reviewing the 4 dollars, a level abandoned in mid-November last year. Today’s trading performance brings EOS to conquer with force the fourth position in the ranking by capitalisation, followed by Litecoin (LTC) which rises by 15% from last Friday’s prices – February 15th – consolidating the fifth position at the expense of Bitcoin Cash (BCH).

After the shopping hangover of the last few days, purchases slowed down, halving the money in the order book.

The evident profit taking does not affect the total capitalisation that remains close to 135 billion dollars, with over $24 million traded in the last 24 hours. The overall dominance remains more or less unchanged from yesterday’s levels.

Dynamic resistance continues to be felt in the $4100 area. For the past three days, bitcoin prices have been moving in contact with the trendline which, in the event of a break, would provide the first bullish signal of the medium term after more than two months of congestion.

The bullish structure built from the minimum at the beginning of the month will not be threatened by any retracements over the $3800 area.

Only under 3750 dollars the structure will begin to weaken, forcing to postpone the attack on the highs of the new year.

Despite the fluctuations around the $150 level over the last four days, the Ethereum trading volumes in the last 24 hours show important manoeuvres on the part of investors. For this reason, the current levels confirm to be an important watershed over the next few days.

A consolidation close to 150 dollars will increase the chances of revising the highs of early January, now a step away. On the contrary, a drop under $130 should raise fears of a return below $115 in the following days, evaporating the hopes of the bulls that have returned to be active in these last two weeks.

Previous article Telefónica: a blockchain platform for selling personal data
Next article Some of the features of the Galaxy S10 crypto wallet have been unveiled