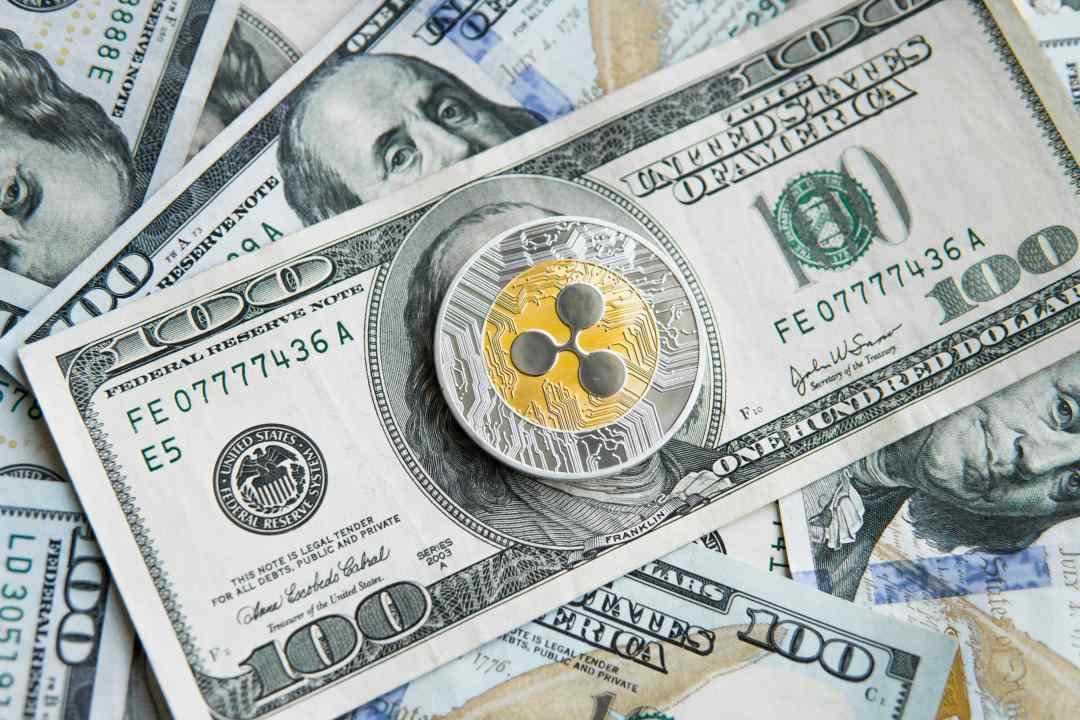 Which banks use Ripple (XRP)?

Which banks use Ripple (XRP)?

Among Ripple’s many banking partnerships, it is now clear that not all of them are users of the XRP crypto, now in third place for market cap.

The services offered by Ripple are different and only those who choose the xRapid service have the possibility to use the XRP digital asset.

In any case, on Ripple‘s official website there are 54 partnerships with important names in the financial and banking world, each of them published with their own logo, but without any specification on which product they use.

It is therefore normal to associate Ripple with the banking world.

From a quick search, however, it is possible to guess that names such as Banca Santander and the Mitsubishi UFJ Financial Group (MUFG) are just examples of Ripple’s partners who have nothing to do with the XRP cryptocurrency at the moment.

In fact, at the beginning of January, it has been officially reported that effectively only JNFX, SendFriend, Transpaygo, FTCS and Euro Exim Bank are the only companies in the financial sector to use XRP. 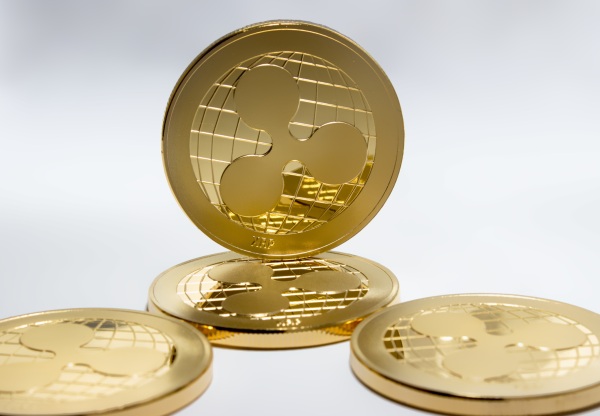 Banks that use Ripple

As a matter of fact, it can be said that there is only one bank that uses XRP with the xRapid product and it is the Euro Exim Bank, a bank based in the United Kingdom.

As for the rest, there are startups like SendFriend and Transpaygo that deal mainly with the transfer of money.

SendFriend is based in the Philippines and therefore mainly deals with money transfers to the Philippines, thus solving the problems in the traditional system.

Transpaygo, based in Vienna, said it has begun its journey with xRapid and XRP to facilitate money transfers from Europe to foreign countries, such as Mexico and the Philippines.

Whereas FTCS, Financial Transaction Control System, and JNFX are not banks.

FTCS defines itself as “a major issuer of Scandinavian e-money and prepaid money based in Stockholm”, while JNFX, based in the heart of London, is a real exchange.

For the moment, therefore, the association of Ripple with the banking sector shows a clear separation from the users of the XRP cryptocurrency linked to the xRapid service.

This does not exclude that during this 2019 there may be other banks that choose to follow the example of the Euro Exim Bank, making Ripple’s XRP cryptocurrency the digital asset par excellence of the sector, but these are only assumptions.

Previous article Italy, Notarial Statistical Data and the relationship with the blockchain
Next article Brexit affects payment systems, including bitcoin

Oslo: seafood goes on the blockchain
The correlation between stock markets and crypto