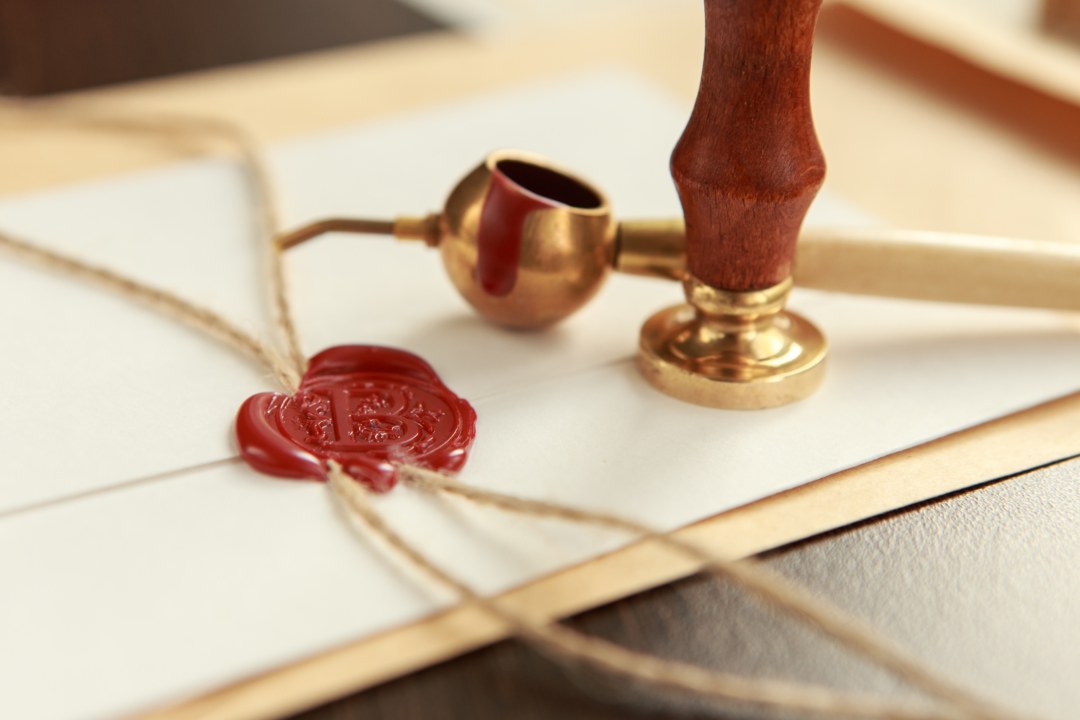 Italy, Notarial Statistical Data and the relationship with the blockchain

The world keeps moving towards blockchain technology and probably even the notarial activities will not be exempt from its implementation, with an increasingly close relationship.

The European Community has allocated almost 400 million for the development of the blockchain and the Italian Government has introduced, through a recent decree, the concept of blockchain and distributed ledger technologies in the Italian legal system, giving them the power to give legal value to the information uploaded.

But in practice, what could be the impact of these technologies on the market?

A few years ago a Milanese restaurateur wrote a will and hid it in a drawer. It seems that the lady who helped him with cleaning later manipulated him, designating himself among the beneficiaries of the important inheritance. Upon his death, a lawsuit arose between the woman and the children of the deceased. A dispute which, years later, has not yet been resolved.

To protect oneself from such a situation, until now the deceased could only turn to a notary or a lawyer, paying a fee that in Italy ranges between 700 and 2000 euros.

The blockchain and the notarial data

In Italy, notaries have a sort of monopoly on acts which, by law or choice, require legal validation. However, the often prohibitive fees, the bureaucratic delays and the complexity of the system make both private individuals and companies desist from using their services, even when there is an interest in greater protection.

Through services that use the blockchain, however, it will be possible to bypass these professionals, saving time and, above all, money.

The notaries themselves, partly in order not to lag behind technology, partly in order to offer alternative services and intercept new customers, have developed a “private blockchain”, a non-decentralised DLT called “notarchain” through a collaboration with IBM, already known for having developed the famous Carrefour blockchain in global markets.

The problem with these private systems is that they do not guarantee 100% of the immutability of the information entered: those who have control of the platform can, in fact, manipulate everything that is stored through it.

To ensure immutability, a user who wants to use an alternative notarization service would be better off using a “pure” blockchain, that is one of those where there are no privileged users: a peer to peer network like that of Bitcoin.

According to the “Notarial Statistical Data Report“, more than 2,800,000 documents are recorded every year in Italy. But only 6% of them are required by law.

Given that the number of deeds that must necessarily be drawn up by a notary is extremely limited, it is clear that a digital notarization service on blockchain is potentially of interest, thanks to its simplicity and cost-effectiveness, for every individual and every company, in every sector.

Who wouldn’t want to regulate many aspects of their daily life, both professional and private, accessing protection that perhaps was previously neglected because of its excessive costs?

Moreover, think about the advantages that the Public Administrations would have by adopting this solution, both in terms of saving money and time.

On 27/11/2018, in fact, the new Notarial Statistical Data Report for the first half of 2018 was published, which includes the purchase and sale of movable and immovable property, mortgages, donations, businesses and companies.

The activity was conducted by the National Council of Notaries through Notartel S.p.a., an IT company operating in the notary sector, which processed the data of 98% of notaries in operation.

The annual projection speaks, therefore, of more than 2,800,000 registered deeds.

But which and how many are those in which the figure of the notary is considered essential?

When is the written deed or notarial deed necessary?

Deeds to be stipulated necessarily through the notary:

Deeds for which written form is sufficient:

One important consideration emerges from this list: the deeds that must necessarily be drawn up by a notary are extremely limited. For many, the written form is sufficient, while for others, it is not enough.

This means that an alternative notarization service on blockchain is potentially of interest:

Even if we want to exclude all real estate deeds, for which it is convenient to seek advice from a qualified professional, there are still 1,650,000 deeds currently stipulated by a notary who could benefit, both in terms of simplicity and economy, from an alternative blockchain based service.

Not to mention the millions of private writings that are not mentioned in any current statistics.

Previous article If Jeff Bezos had the Lightning Network Torch
Next article Which banks use Ripple (XRP)?
Federico Monti

Professional consultant in the world of Finance and Insurance, Founder of the network for entrepreneurs NUIT and CMO of The Door, Federico is one of the founders of the Comproeuro.