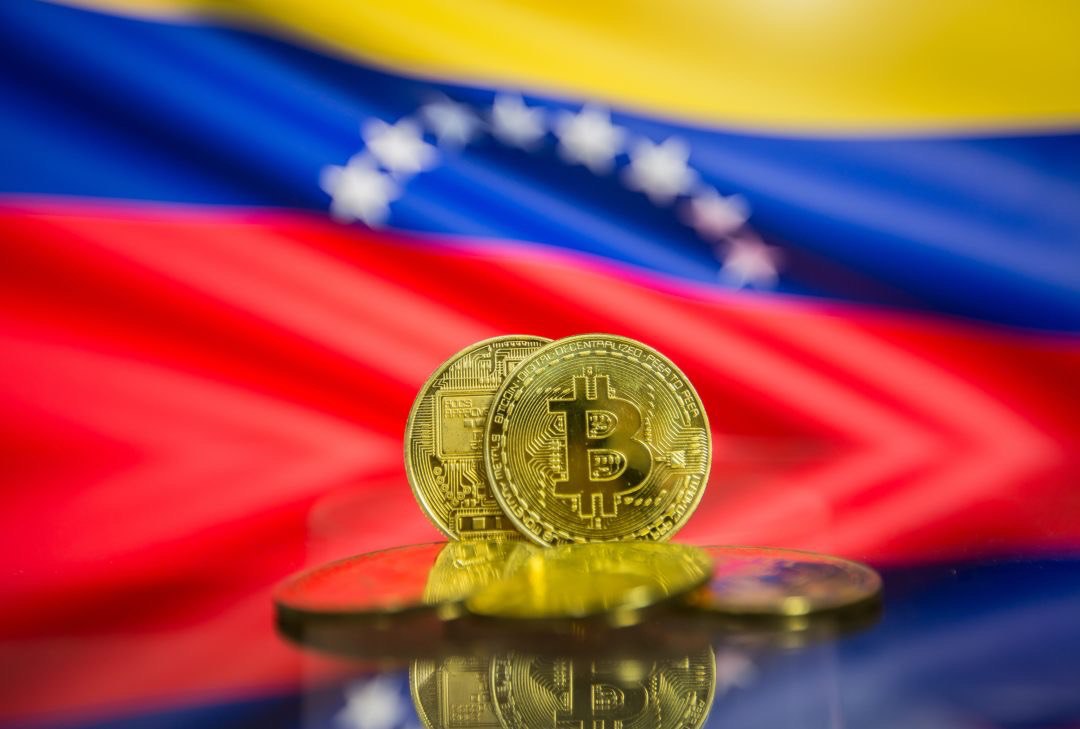 More and more Venezuelans are exchanging their bolivars for bitcoins, one such example is Carlos Hernández, an economist and collaborator of the Caracas Chronicles based in Ciudad Guayana, who told the New York Times: “Bitcoin has saved my family”.

Hernández says he no longer owns Venezuelan bolivars: he changed them all into bitcoins, and now he only owns BTC.

In fact, the inflation rate of the local currency is now 3.5% per day, while the annual rate has risen to 1.7 million %. Therefore, it is no longer in any way convenient to keep savings in bolivars, since they devalue at an unsustainable rate.

Furthermore, in Venezuela it is not easy to own foreign currencies such as US dollars and it is not even easy to own and manage foreign bank accounts, due to the very stringent currency controls imposed by the government. 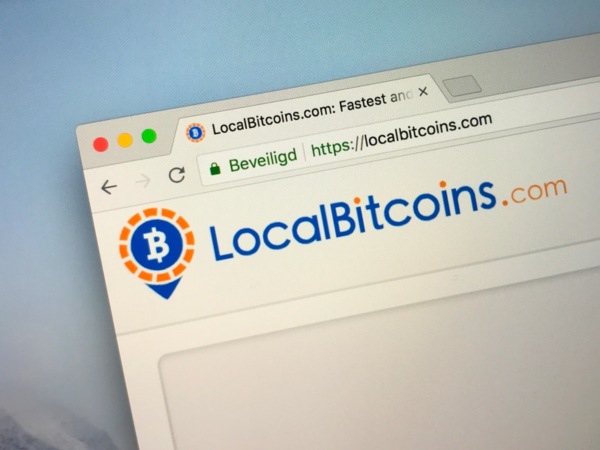 However, thanks to LocalBitcoins, it is easy to convert bolivars to bitcoins and vice versa, so much so that Hernández confirms that, since many Venezuelan websites and shops still do not accept BTC, every time he has to buy something, he first converts the BTC in bolivars on LocalBitcoins.

The process is simple and fast (it takes about 10 minutes), not surprisingly Venezuela is second only to Russia for weekly trading volume on LocalBitcoins.

Unfortunately, the government monitors bolivar transactions, blocking all accounts in which there are individual movements in local currency worth more than 50 US dollars, so it is not possible to change large volumes of bitcoins individually over a short period of time.

PayPal is also prohibited in Venezuela because exchange controls allow local banks to use only local currency.

“Still, you could say that cryptocurrencies have saved our family. I now cover our household’s expenses on my own. My father is a government employee — in a printing department with no paper — and earns about $6 a month. My mother is a stay-at-home mom with no income. And cryptocurrencies helped my brother Juan, 28, escape Venezuela last summer”.

In fact, last year his brother began to get his work paid for as a translator and graphic designer in cryptocurrencies and, thanks to what he received in this way, he was able to pay all the expenses for his escape from the country, including those he had to face abroad once he left Venezuela.

This is why Hernández confirms that bitcoin is already in effect “money without borders”, especially for those who live in a declining economy and a dictatorial state that is about to implode.

The economist also says that a few days ago he changed BTC to bolivar for a value of about $5 to buy milk but, despite having searched in 20 different stores, no one had more for sale.

In order to spend the bolivars, in order to avoid the loss of value, he chose to buy cheese because it was the only thing he could find for sale as an alternative to milk.

Previous article Bitcoins lost during the 2016 Bitfinex hack attack have been recovered
Next article France: Emmanuel Macron wants to bring the blockchain to Europe
Marco Cavicchioli