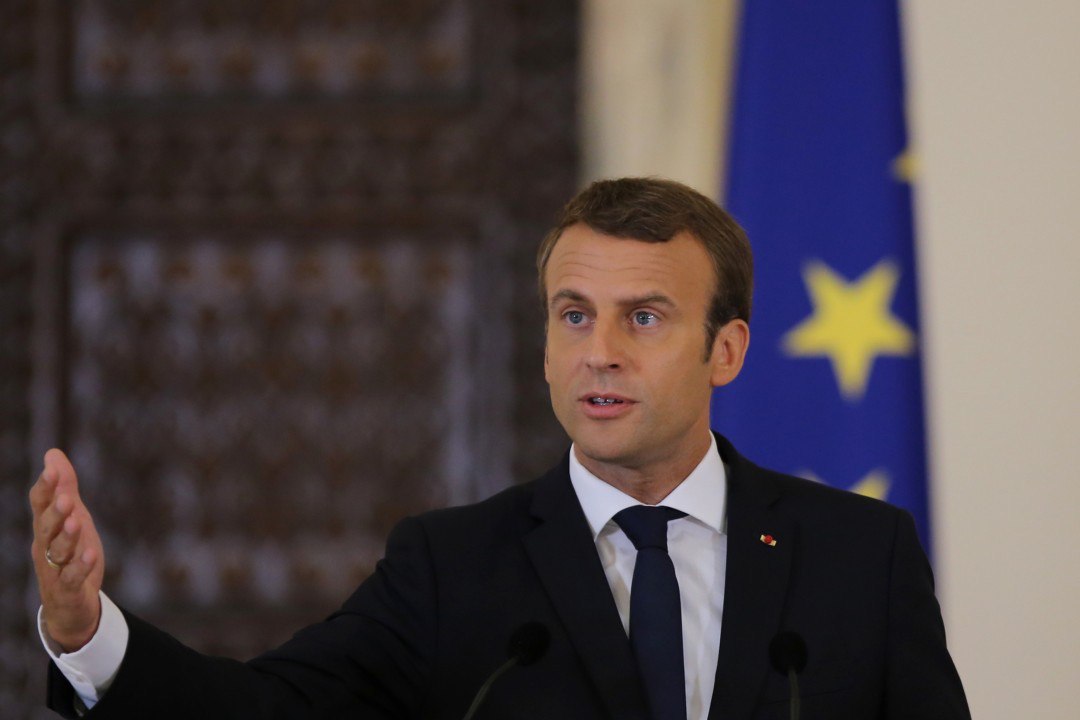 France: Emmanuel Macron wants to bring the blockchain to Europe

On Saturday, during the International Agricultural Exhibition in Paris, French President Emmanuel Macron spoke about the blockchain based French and European vision of African agriculture:

“In this respect, we must make Europe the vanguard of agricultural data by developing tools that will make it possible to track each product from the production of raw materials and processing to transport and packaging. Innovation is there and it must be used in the agricultural world. It must be used to its fullest because it is at the service of shared excellence and will be at the service of the consumer”.

With these words, Emmanuel Macron was referring to the possibility of developing new systems based on blockchain to ensure the origin and traceability of products.

The French President could even propose to the European Union the establishment of a single continental force to ensure compliance with the standards of agricultural products, to combat fraud and counterfeiting and to verify compliance with trade agreements with other states.

Indeed, although Europe has some of the most developed countries in the world, the continent still does not seem to have many successful cryptocurrency and blockchain initiatives.

In this regard, Macron invites both farmers and institutions to implement new innovative blockchain-based solutions to bring this technology to Europe with the aim of monitoring the supply chain. 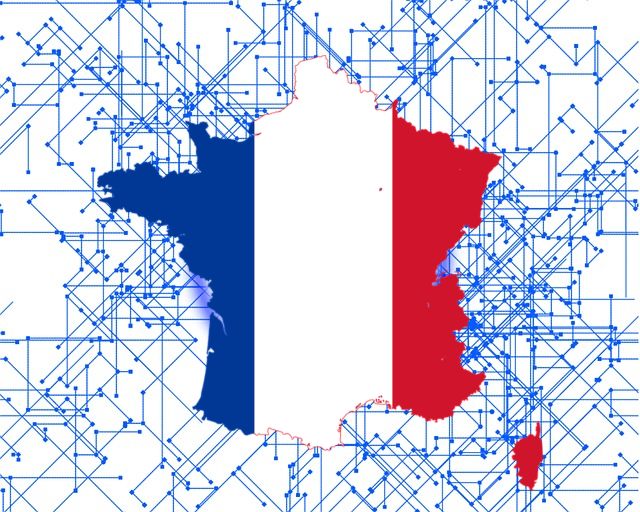 The President argues that this technology could help both producers and consumers, and so it must be used, also to avoid succumbing to competition from the United States, China and Russia.

The speech did not go into any technical details, but the French administration already plans to invest 700 million dollars in the development of tools based on blockchain and artificial intelligence.