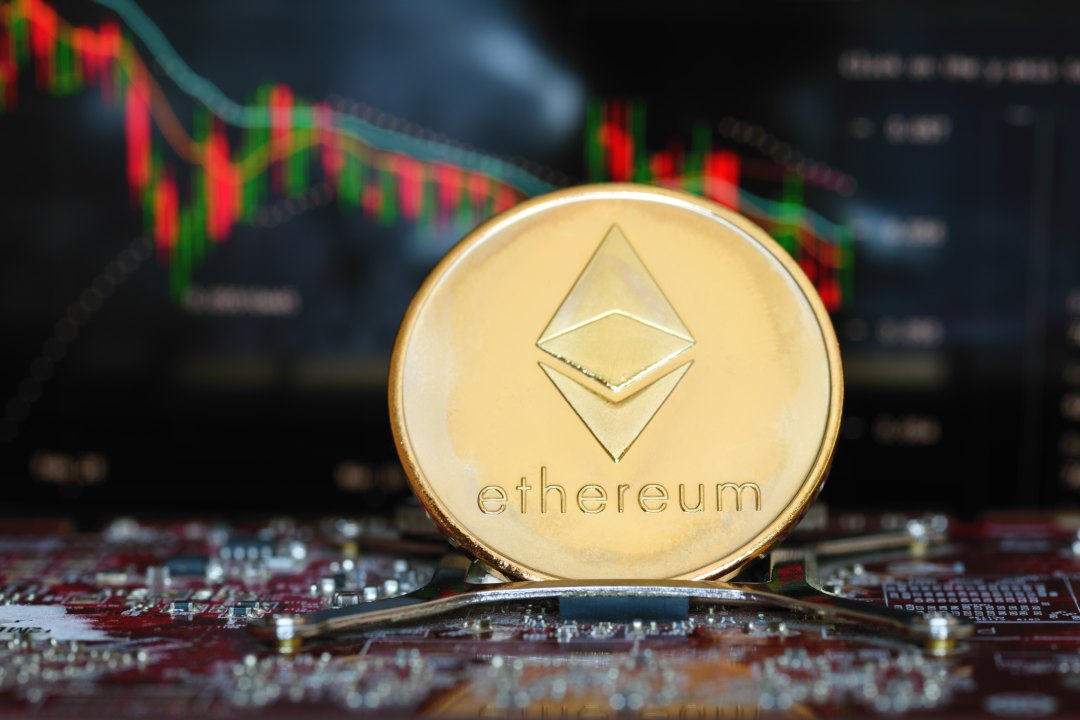 The upcoming Ethereum hard fork does not seem to impact the price of the crypto in a positive way. Instead, the price of ETH today drops by 14%, alongside Litecoin (LTC) and Bitcoin Cash (BCH).

This last Monday of the month is in fact characterised by the presence of red signs for all the first 50 coins with the highest capitalisation, a reflection of the whole sector that records negative signs for more than 95% of the cryptocurrencies.

Among the most famous, the worst weekly performance is that of EOS, which records a drop of 16% from Sunday morning levels.

S4fe and Theta against the trend

Despite the 7% daily retreat, among the top 20, bitcoin (BTC) absorbs the blow better than all the others. On Coinmarketcap’s list, with the exception of stablecoins, only two of the top 100 are able to move against the trend: S4fe (S4F) with a rise of 14% and Theta with a +8%.

Despite the recent launch of its own token at the beginning of January, S4fe recorded a rise of over 700% in just over a month with prices reaching above $2.

After reviewing the $140 billion over the weekend, the sharp falls of recent hours bring the total capitalisation back below $130 billion.

Without taking into account Sunday’s public holiday, the decline attracts trading volumes that have risen more than 20% from Friday’s levels, making it one of the top five busiest days since the start of the year with the highest Sunday trading record in the last three months.

The lack of purchases, despite the rise of the last few days, has not managed to build a solid base of supports needed to slow down a trend change.

In just a few hours, the downturn that began in the early afternoon of Sunday brought bitcoin prices back to last week’s levels in contact with the dynamic bullish trendline (purple line in the chart), which has been showing a bullish trend since the beginning of February.

The exceeding of the highs of the new year, recorded on the first days of January, has failed, highlighting the lack of the necessary strength to launch the decisive attack of the Bulls to the 4400 dollars resistance.

The levels revised in these last hours, in the 3800 dollars area, will have to be the basis of a consolidation to return above 4000-4200 dollars in the next days. Otherwise, the failure to exceed 4400 dollars will be an opportunity to feed the return of the Bears, jeopardizing the sustainability of the 3400-3500 dollars support.

The price of Ethereum (ETH) and the upcoming hard fork

The new record of 2019, reached on the night of Sunday (yesterday) stops at $170, a level that has become the pretext for the profit taking that in a handful of hours reject prices in the $135 area, a step away from the technical resistance of $130.

Last week’s rapid rise had built a valid support base in the 144-150 area, which has now become resistance, an important level that has to be recovered in the coming days in order to revise the annual maximums in the wake of the hard fork required to update the Ethereum network protocol.

According to information released in the official blog, both Ethereum hard forks, known as Constantinople and St. Petersburg, have been confirmed at the 7,280,000th block.

Not being able to predict the exact time of the block production, but considering the speed of the last days, the implementation should take place on February 28th.