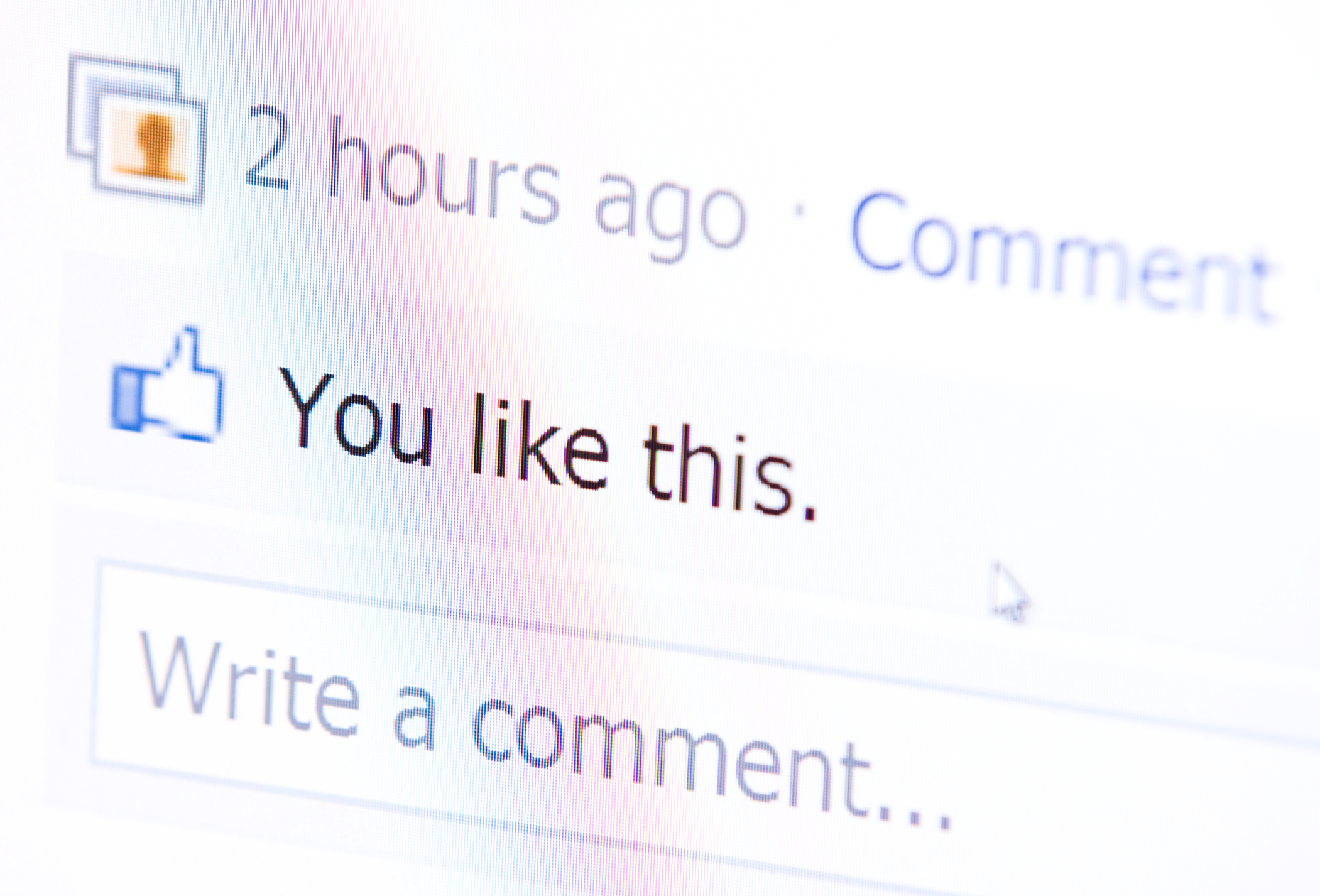 According to a video just released on Cheddar, the Facebook blockchain team is preparing to list its Whatsapp stablecoin on exchanges.

Facebook is in fact already talking about the token listing with some exchanges.

According to a report by the New York Times, in fact, “the Facebook project is far enough along that the social networking giant has held conversations with cryptocurrency exchanges about selling the Facebook coin to consumers“.

The authors of the report, Popper and Isaac, then cited some anonymous sources who said that the cryptocurrency will be integrated into WhatsApp and that it will be a stablecoin linked to the price of the US dollar.

Previous article PundiX: an Android phone that uses blockchain technology
Next article Kraken: a $100,000 prize to anyone with evidence about QuadrigaCX funds