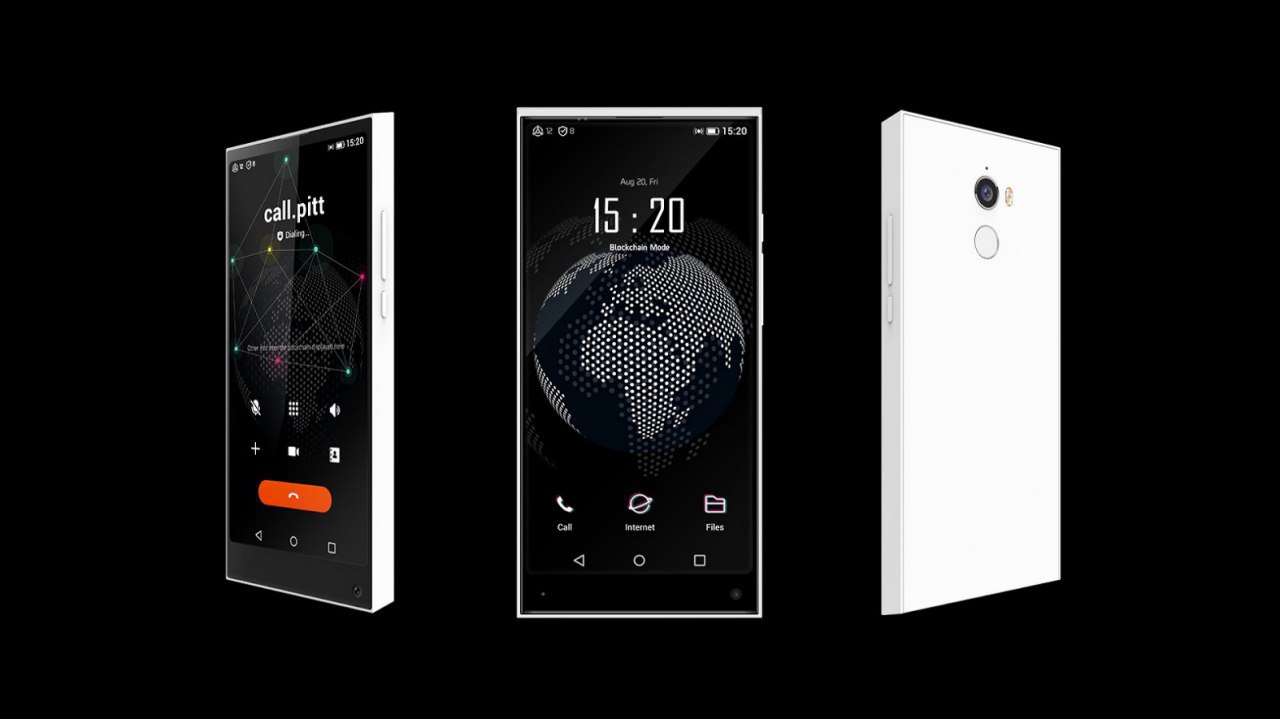 The PundiX startup has unveiled some details about the new blockchain Android phone that should be launched on the market by the end of 2019.

Presented at the Mobile World Congress Conference in Barcelona, Pundi X’s phone, also called XPhone, supports both Android apps and blockchain dApps with the ability to “switch” from one protocol to another in order to use both features.

This feature is made possible by the use of the Android operating system 9.0.

“Blockchain-based calling and messaging can be toggled on and off on the phone operating system, which builds upon Android 9.0,” explained the Pundi X team.

Previous article Cryptopia will reopen on Monday in read-only mode
Next article Facebook: Whatsapp's stablecoin will soon be on exchanges