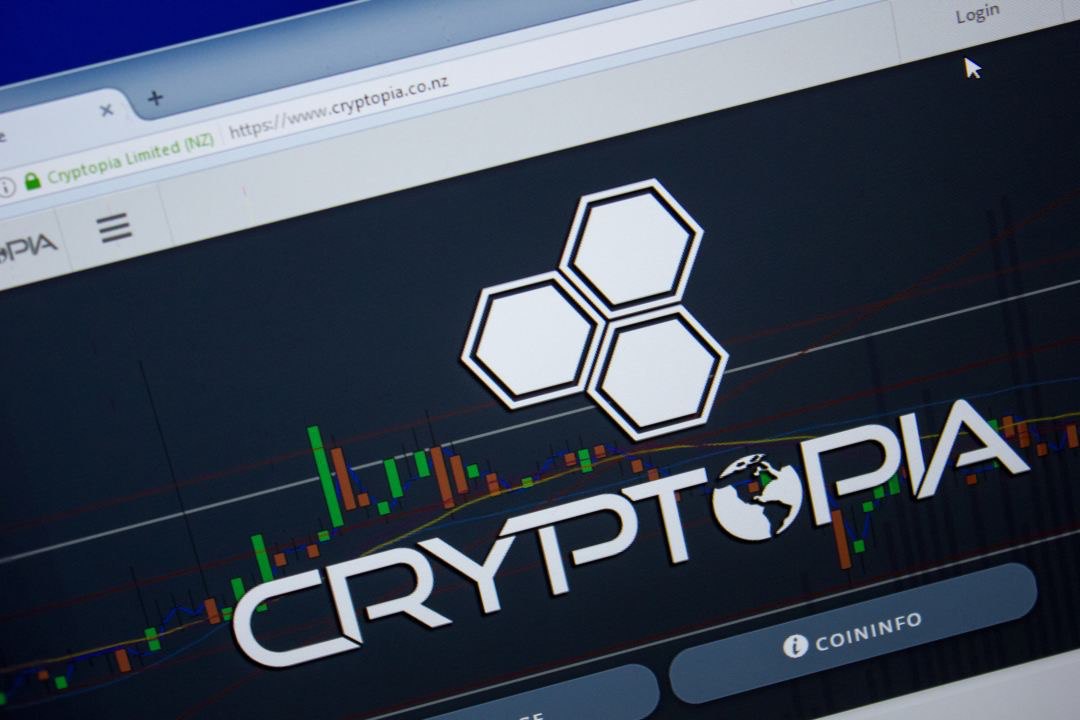 Cryptopia will reopen on Monday in read-only mode

The Cryptopia team posted the following message on Twitter today:

“We are aiming to have the Cryptopia site re-opened as read-only by Monday”.

Already yesterday the exchange had mentioned that they were preparing to reopen after suffering a hacker attack which resulted in a little under 10% of the funds being stolen from the exchange.

Cryptopia has also repeated once again not to make deposits on the old addresses of users’ wallets because, for obvious security reasons, they have updated their storage system with new wallets.

A “read-only site” probably indicates that the exchange will be accessible again, but it will not be possible to perform any operation, except to access your private area to check your data and your deposits.

There is still no information on when they could reopen their withdrawal or trading activities. It should be kept in mind that, as soon as they re-enable withdrawals, users will most likely withdraw all their funds from the exchange, hence it is plausible that the Cryptopia team is proceeding with extreme caution.

In fact, even the reopening date of Monday in read-only mode should not be considered certain, because the announcement speaks explicitly of an intention and not of an already taken decision.

Another positive element is the fact that they announced that the two founders, Adam Clark and Rob Dawson, have returned to be part of the Cryptopia team and that they will deal with the strategic developments of the company.

It’s not yet clear how they will cover the losses suffered as a result of the theft of 9.4% of their funds, hence it’s not known if customers will be able to withdraw all their funds when the withdrawals will be re-enabled, but at least it’s clear that there’s an attempt to solve the problems due to the hack and maybe actually resume trading activities.

Previous article Ethereum: Constantinople is here and the price goes up
Next article PundiX: an Android phone that uses blockchain technology