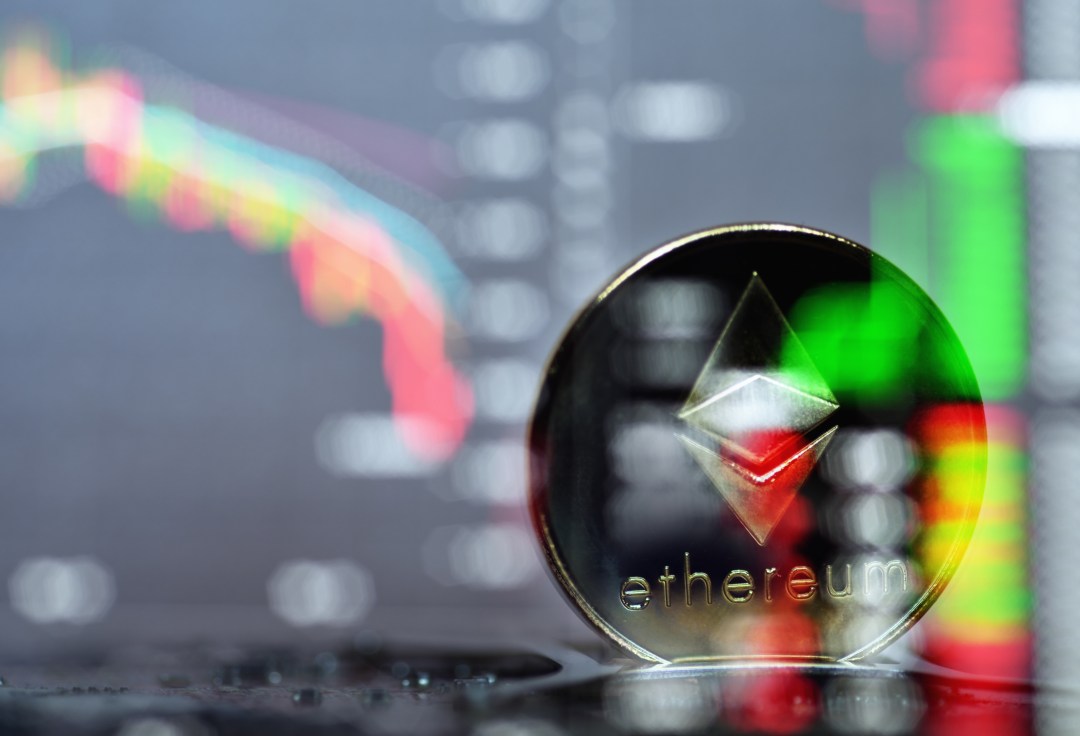 Ethereum: Constantinople is here and the price goes up

The long-awaited day has come, within the next 10 hours, the validation of the 7,280,000th block will be triggered and the Ethereum Constantinople fork will be implemented, the price is already rising.

The first testnet with the Constantinople fork was carried out last October by some developers who, with the consent of Vitalik Buterin, decided to schedule the official update for December.

Due to some technical problems and the delicate phase that was dropping the prices in the industry in those weeks – many groups that had launched ICOs were liquidating many Ether in order to have available funds – the fork was then postponed until January 16th, 2019. But a few hours before the update, the Chain Security company published a study in which they reported a security vulnerability in the update.

Through the use of some smart contracts and the sending of false information, the wrongdoers could easily steal user funds. This important problem had once again caused the hard fork to postpone.

It must be remembered that this is an update of the Ethereum blockchain, so it does not generate chain splits and new coins as happened in the past with Bitcoin and the birth of Bitcoin Cash or for the same Ethereum with Ethereum Classic.

The Constantinople fork will be particularly interesting for developers and miners, in fact four of the five implementations will be “invisible” to the end user. At the time of writing, the 7.279.100th block was just generated. Estimating the average of 1.5 blocks per minute, the migration will take place after February ends.

The wait is palpable and is reflected in the prices that are in fact oscillating. After last night’s intraday drop with prices falling by 5% on average in less than an hour, the slow recovery that began during the European night sees once again prices at the levels of the last five days.

However, red signs prevail. Today’s only green sign among the first fifteen with the highest capitalisation is that of BNB together with Bitcoin SV (BSV).

Yesterday evening’s price sinking (at 21:00 UTC+1) kept the fluctuations locked for about two hours under the bullish trendline that since the beginning of the month has been showing a bullish trend. The recovery above $3900 in recent hours, has brought bitcoin prices to move above the dynamic barrier. The reaction triggered last night after touching support at $3750, reinforces the importance of this level.

A possible drop would open up space down to the 3600 area. A recovery of the 4000 dollars could attract new purchases.

While waiting for the hard fork, the number of trades increases. The Ethereum trading volume in the last 24 hours is the fourth highest since the beginning of the year with an increase of more than 20% from the previous day.

The slight prevalence of purchases allows the prices to recover the 140 dollars after the heavy sell-off that yesterday evening brought the prices to revise the 130 dollars. The possibility of an increase in volatility in the next few hours should be taken into account.

Technically, it is important not to go below 115 dollars to avoid the risk of slipping further down. Whereas upwards, a return above 155 dollars would be positive.

Previous article San Marino: the "Captains Regent" blockchain and the differences with the Italian decree
Next article Cryptopia will reopen on Monday in read-only mode