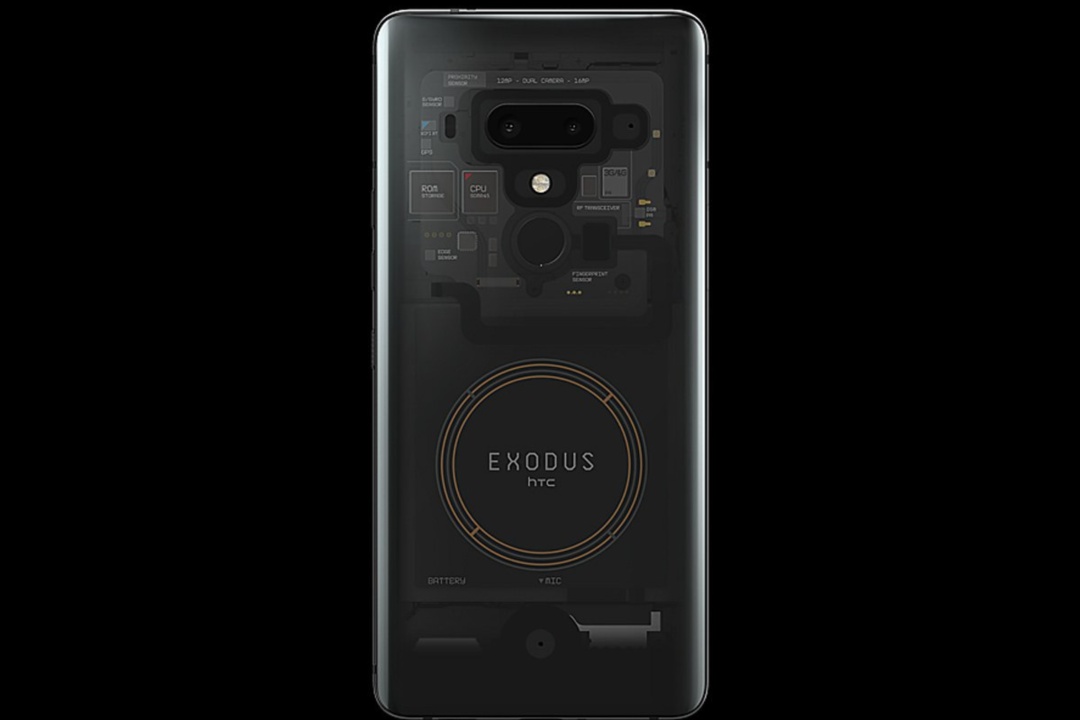 The main differences between crypto smartphones

The two most popular smartphones designed for the crypto world and already on the market are the Finney by Sirin Labs and the Exodus by HTC. But let’s see the differences between these so-called crypto smartphones. 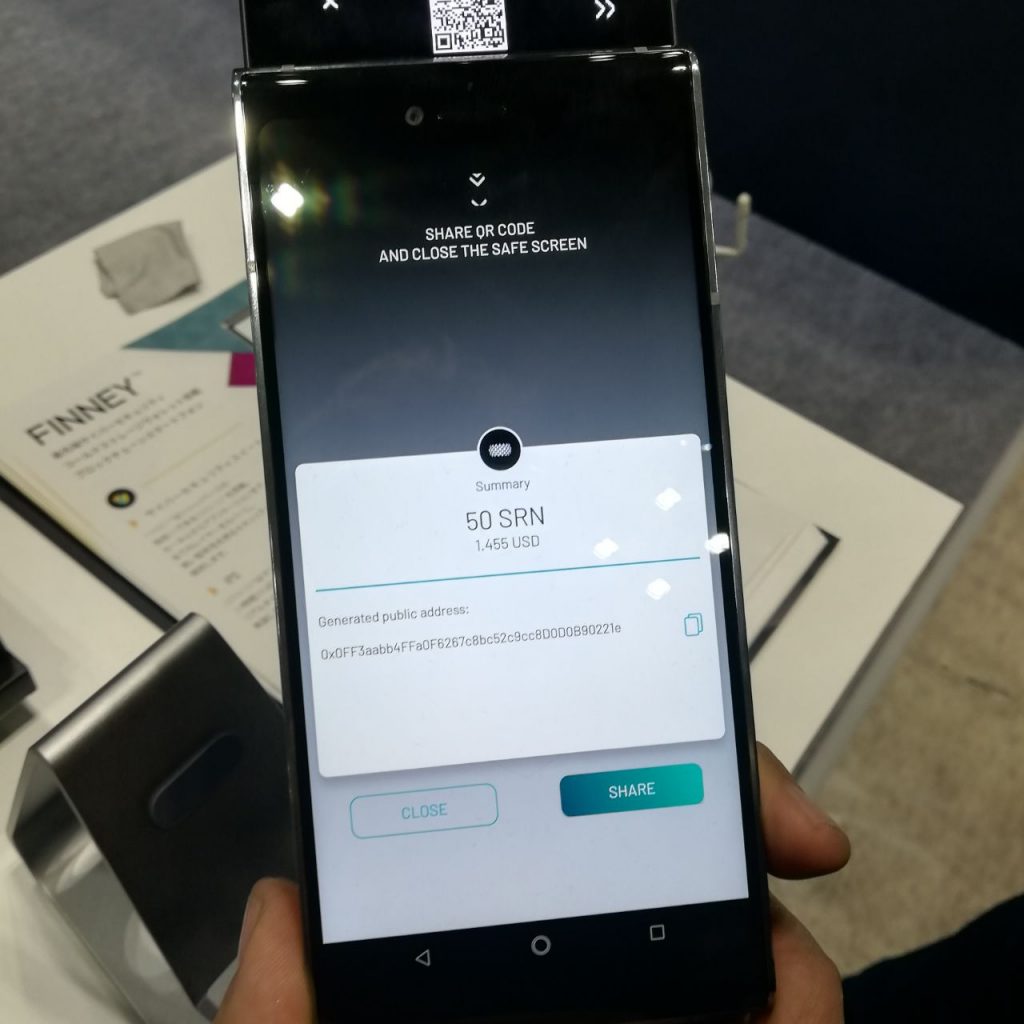 The Finney is made by Israeli company Sirin Labs, and its production has been financed with a $150 million ICO.

Its special feature is the “safe screen”, a second screen that is activated by a hardware switch emerging from the top of the device. It is also equipped with cold storage for the safe storage of cryptocurrencies and tokens.

It is based on Android and costs $999, but field tests do not show performance comparable to that of other smartphones in the same price range. 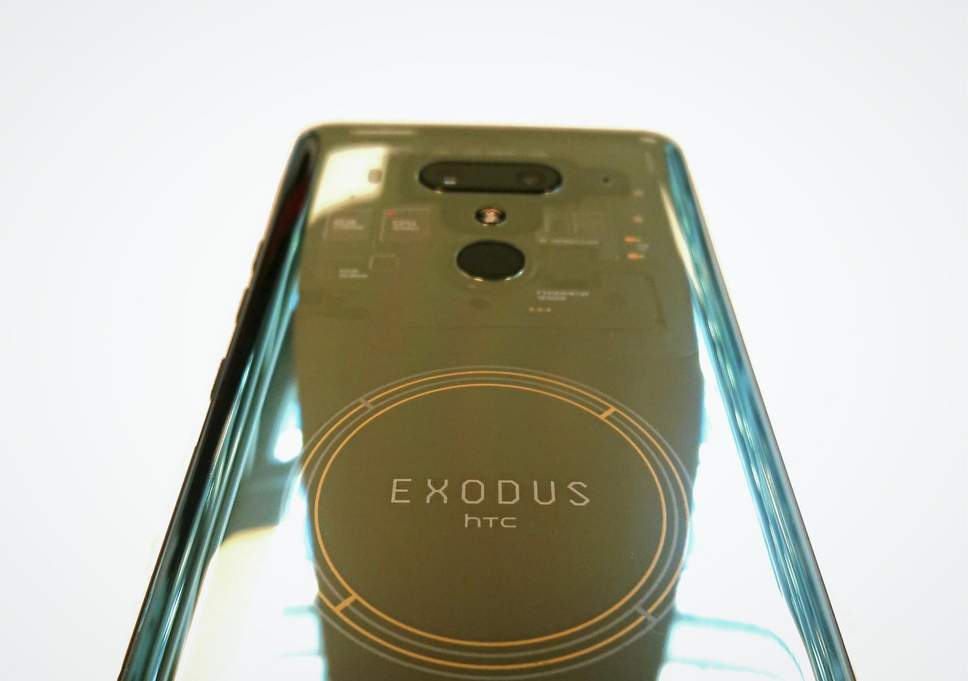 The Exodus, on the other hand, is produced by the famous Taiwanese company HTC and has been appreciated by both Vitalik Buterin and Charlie Lee. It has been specifically designed to best support dApps.

The device is equipped with several security solutions, including the Trusted Execution Environment that protects private keys.

It costs $699 and can be purchased by paying in cryptocurrencies. The performance is comparable to that of the Finney since it has a similar processor. Also with regard to display, camera and battery it is comparable to the previous one.

Both of these smartphones use Android as their operating system.

In addition to these two devices, which are already on the market, there are other devices that have been announced.

First of all, Pundi X and their XPhone which is expected to be on the market by the end of 2019. Its particularity is that it supports both Android 9.0 apps and blockchain-based dApps, with the ability to “switch” from one protocol to another.

The XPhone will also support direct peer-to-peer calls that do not require having to go through a telephone operator.

Another phone that has been announced is Electroneum’s M1, which costs only 80 dollars and promises to make its users earn up to 3 euros per month in ETN tokens. In terms of performance, however, this device is expected to be slightly lower than the previous ones.

Finally, even if it is not strictly a crypto smartphone, we must mention the new Samsung Galaxy S10, which will feature a native crypto wallet protected with advanced security systems.

Being a high-end product its price will not be affordable, but the performance should be remarkable. However, it must be said that since it was not specifically designed for the crypto world, the levels of security it guarantees will probably not be as good as the other crypto smartphones.

It will be available from March and only then will it actually be possible to verify how much it can be considered safe for those who use it as a cryptocurrency wallet.

There is also the X-Crypto, but it is not a smartphone for the crypto world: it is a phone with a high level of privacy designed specifically for encrypted communications. Given the name, it should not be confused with smartphones designed for cryptocurrency users.