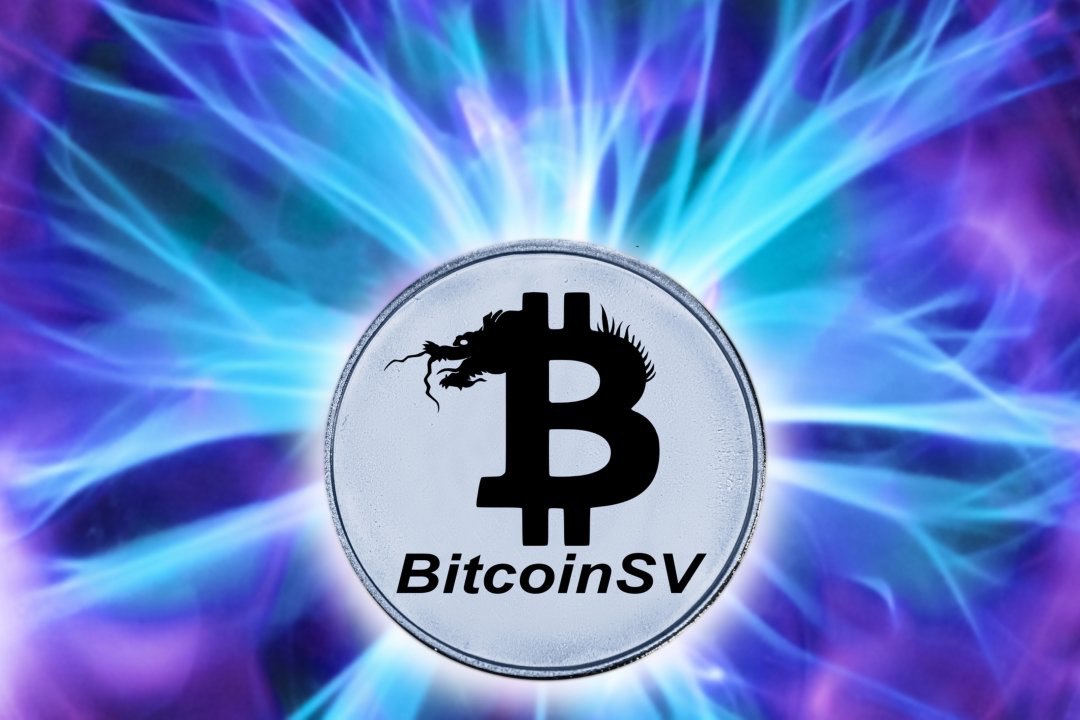 Three vulnerabilities were discovered in the Bitcoin SV Node Implementation code developed in collaboration with the Trail of Bits team.

According to the latter, the vulnerabilities come from the Bitcoin Core (BTC) and Bitcoin Cash (BCHABC) code.

These vulnerabilities have already been solved with version 0.1.1, so currently there are no more problems with Bitcoin SV.

These three vulnerabilities could have allowed criminals to overload data traffic with useless packets and thus congesting the network and node management. These bugs, in fact, concerned the nodes and so the user side was not affected as it did not create problems with funds or transactions.

All three bugs could have allowed a hacker to send network packages specifically designed to hit a node and consume large amounts of resources. The attack would, therefore, have caused a service interruption due to network congestion.

Considering that this problem derives from the code used in both Bitcoin Core (BTC) and Bitcoin Cash (BCHABC), whoever should be aware of the problem was warned in order to correct the bug before it can be used to create problems on the network.

The problem with the Bitcoin SV code was solved by updating the software to version 0.1.1. of the code.