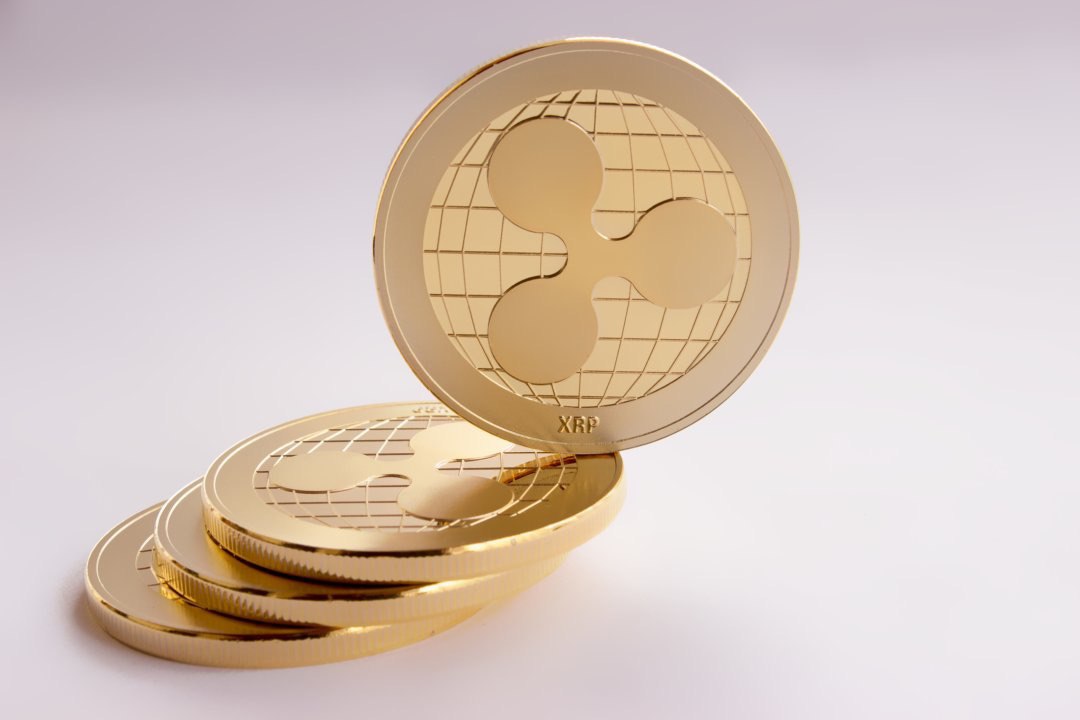 Ripple made a transaction of 1 billion XRP tokens at the beginning of the month.

The reason is that, during the next month, Ripple plans to sell a portion of the assets to certain investors, institutions and crypto exchanges for OTC (over-the-counter) offerings. 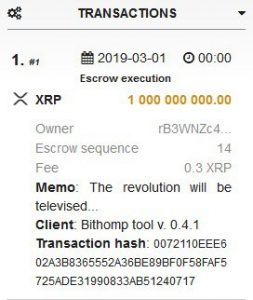 The reference probably indicates a radical movement that, with the help of the media and various influencers, will lead to crypto becoming a system used by the masses.

The memo might actually also refer to a future live event (since Ripple usually does live events where questions can be asked to the team).

At this point, we just have to wait for updates and see what the next transaction in Ripple (XRP) will amount to on April 1st.

Previous article Three vulnerabilities solved in the Bitcoin SV code
Next article Coinbase: the Neutrino scandal and the #DeleteCoinbase campaign