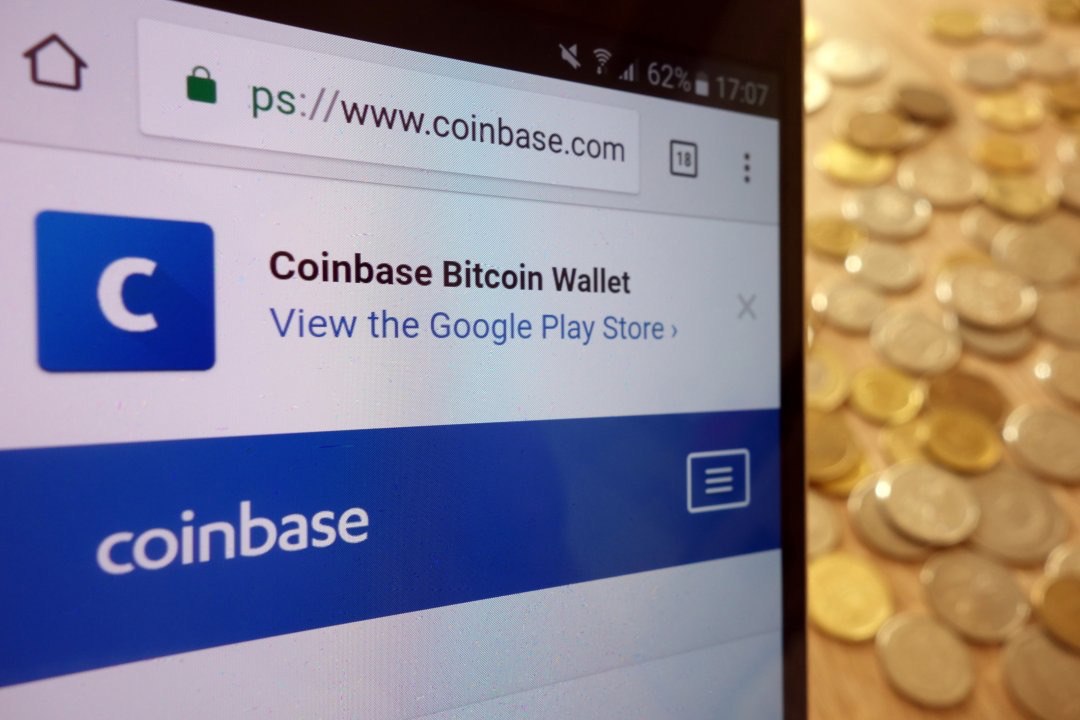 Coinbase: the Neutrino scandal and the #DeleteCoinbase campaign

A few days ago Coinbase announced the purchase of the blockchain platform Neutrino, which by several users was considered a scandal and resulted in the creation of the #DeleteCoinbase campaign.

Many users did not like this move, because the founders of the startup in the past were employees of Hacking Team, an Italian surveillance company that has been caught several times selling spyware to governments suspected of not respecting human rights, such as Ethiopia, Saudi Arabia and Sudan.

The company they founded, Neutrino, develops technology for law enforcement and financial institutions to track transactions on the blockchain in order to investigate them.

Several Coinbase users have not appreciated this acquisition at all: some speculate that the US exchange could implement transaction analysis tools and establish a strong relationship with law enforcement agencies.

What is most frightening is the experience of the three in developing tracking techniques used, for example, by authoritarian regimes to find dissidents.

The new hashtag #DeleteCoinbase has been coined and has already collected hundreds, if not thousands of tweets (today, March 4, there are more than 200 posts using the hashtag).

This is an explicit invitation to delete one’s account on the exchange as a form of protest for this new hypothetical activity of the company aimed at analysing the public data of the blockchain to improve the tracking of transactions.

The #DeleteCoinbase initiative was also launched as a protest against the fact that some users reported problems in freely deleting their accounts.

In fact, it has been known for some time that it is not at all easy to delete an account from Coinbase and the affair related to #DeleteCoinbase has done nothing but bring to the fore an existing problem that has long been underestimated until now.

Since the active accounts declared by Coinbase are more than 10 million, this protest does not seem to have had a significant impact on the business of the company yet. However, it’s only a few days since the hashtag was launched, so these numbers could actually grow over time.

For the time being, Coinbase has refused to comment on the matter or to reveal how many users have actually left the platform.

The reason for the acquisition of Neutrino

Officially, the acquisition of Neutrino would serve to improve the company’s analysing abilities, especially with regard to the new cryptocurrencies that will be added to the trading platform.

A Coinbase spokesman said that they were aware of the past of the Neutrino founders, but believed that the importance of this acquisition was greater than the risks.

“It was important for us to migrate away from our current providers. They were selling client data to outside sources and it was compelling for us to get control over that and have proprietary technology that we could leverage to keep the data safe and protect our clients”.

Sandler was probably referring to Chainalysis, the blockchain analysis company that, in addition to Coinbase, also works for Binance.

In other words, the choice of Neutrino would also have been dictated by the decision to get rid of the controversial external provider of chain analysis activities and instead rely on internal resources.