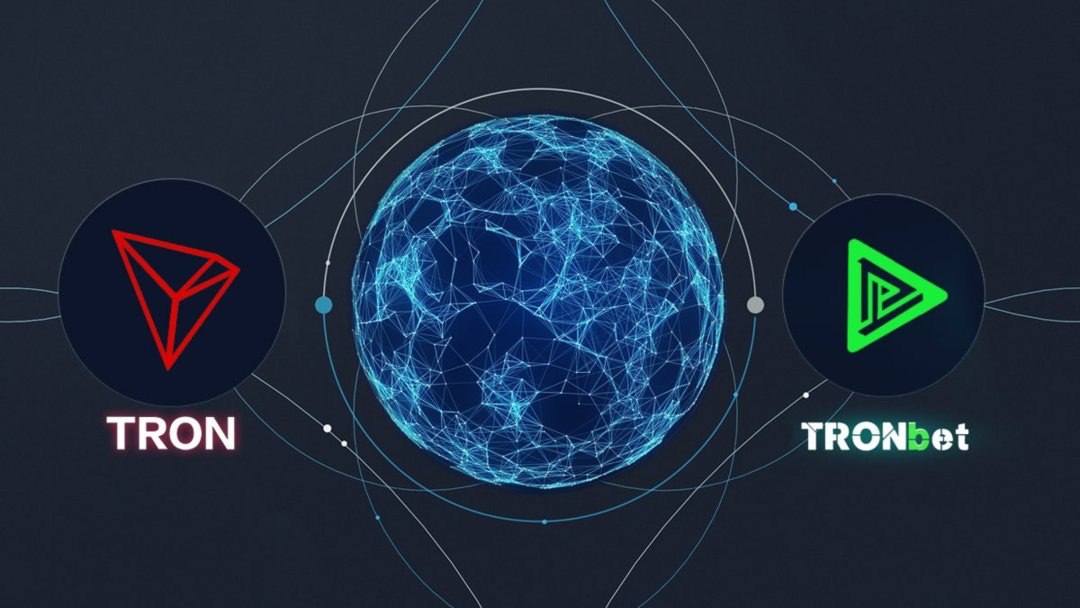 Excellent results for the TronBet dApp, the decentralised betting platform hosted on the Tron blockchain, which, in one week, reached a record volumes of 41 million dollars, with some players betting particularly high figures.

Currently, however, the official TronBet website is congested, probably due to the record number of volumes.

According to Vance, co-founder of Hashlets, there are users who have placed bets for tens of millions of dollars: 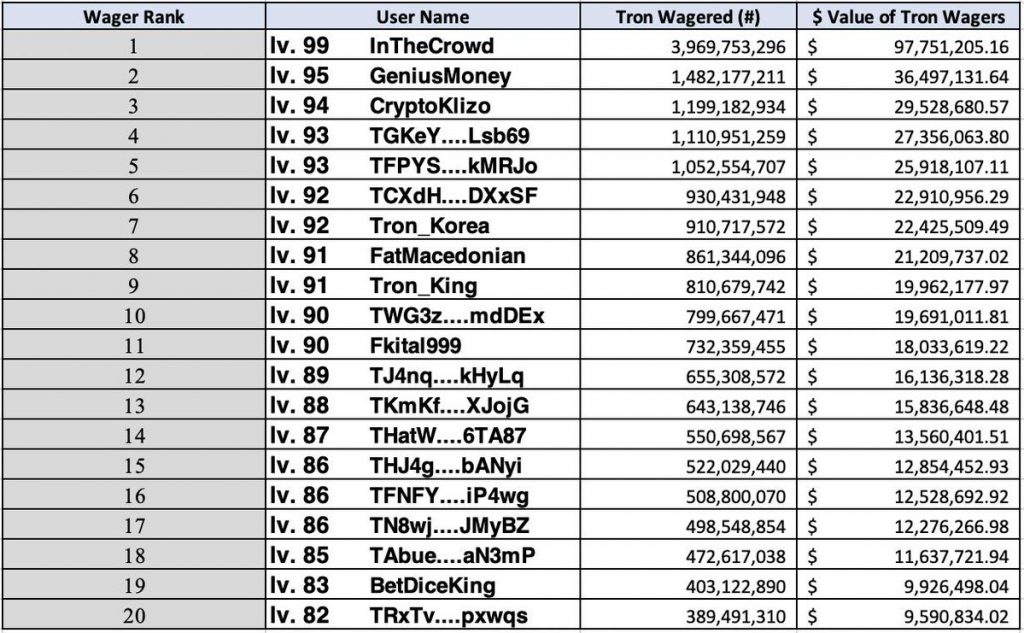 The highest betting user has open positions for $97 million, followed by a second who wagered $35 million and a third who wagered $29 million. In total, the top 20 players bet 455 million, which should ensure an economic return equal to the value of the investments made, all in a very short time. A gain that had not been seen in the cryptocurrency sector for a long time.

The secret to success is linked to a set of simple and interesting games that allow gamblers to interact quickly and efficiently, to the extent that the system doesn’t even seem developed using blockchain technology.

In addition, using TronBet, there are no fees for betting and for every bet placed users get 2 ANTE native tokens that entitle them to a share of the website’s dividends, so whoever made 92 million dollars of bets is, in a way, a sure winner because they will be entitled to a large share of the profits produced which, at present, are over 100 thousand dollars paid in the TRX crypto.