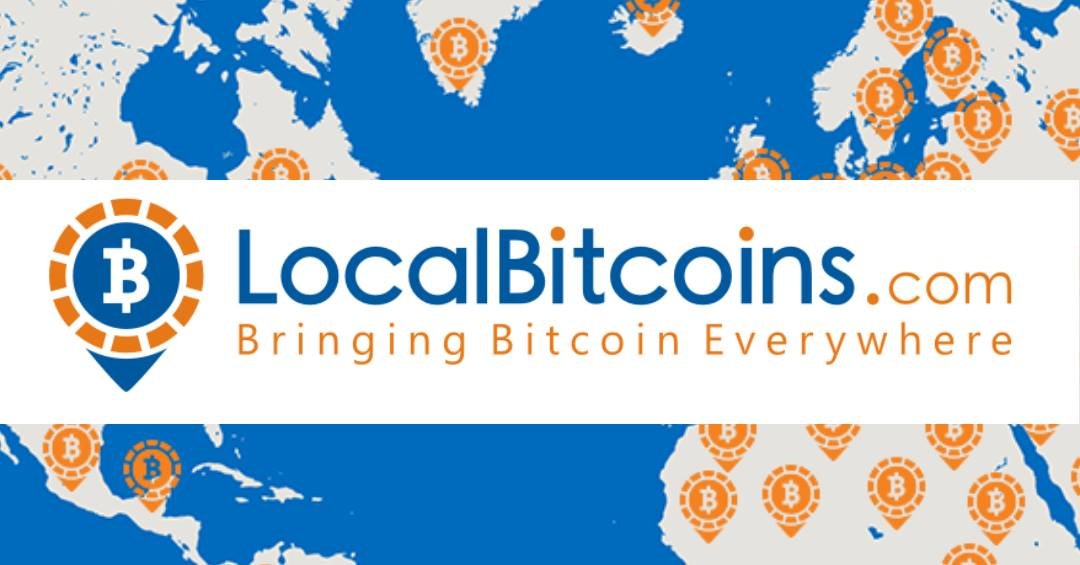 During the week that has just ended, Localbitcoins has achieved new annual trading volume records in several countries.

First of all, in the US, where the total trading volume was over 9.5 million dollars. There had been no such high volume on LocalBitcoins in the US for more than a year, i.e. since the week of January 20th 2018, following the speculative bubble at the end of 2017.

If we exclude the bubble period, it was since June 2017 that there were no similar trading volumes in the country.

In Venezuela, on the other hand, a new absolute record was set in Bolivar, with more than 25 billion traded in the local currency. In BTC, however, this is not the absolute record of all time, but still the fifth week ever with the largest trading volume since the existence of LocalBitcoins.

South Africa has also reached a new high in the last year, with over 15 million Rand traded in BTC: no similar volumes have happened since March 2018.

This was the eighth week with the most trades ever in the country, which today would be the one in the world with the highest percentage of Bitcoin penetration among the population.

But the volumes in the last week have also been substantial in other countries.

In particular in South America, where, in addition to Venezuela, there have been many trades also in Argentina, Chile, Colombia, Peru and Brazil, i.e. all the largest countries on the continent with the exception of Bolivia, whose data are not present on Coin.dance.

South America is therefore confirmed as the area of the world in which currently most bitcoins are traded, most likely for real use as currency or as a store of value: we recall that LocalBitcoins is not a trading platform.

In Indonesia, on the other hand, there has been the second peak of all time, after the local government made bitcoin trading fully legal a few weeks ago.

The Eurozone also deserves a mention, where almost 3 million euros were traded in a week for the second largest trading volume in the last 12 months.

The total world trading volume this week, however, has not set a record, also because, in Russia, where the world’s largest volumes of BTC are traded on LocalBitcoins, these have remained absolutely normal.

Therefore, it was not a widespread phenomenon throughout the world, but only in the countries mentioned above. However, the fact that among these, in addition to the major countries of South America, there are also very advanced countries such as the US and those of the Eurozone, suggests that it may not have been just a matter of chance or a phenomenon related specifically to the South American continent.

Previous article TronBet: record volumes for the Tron dApp
Next article ACI and EY: the first Digital Vehicle Dossier on the blockchain