Although the two projects seem to be based on the same application technology, in reality, they have profound conceptual and structural differences, also because it has not yet been confirmed whether or not J-coin will use the blockchain.

J-Coin by Mizuho Bank, which is basically like a “stablecoin” pegged to the Yen, is a project of shorter duration, more conceptually simple and with immediate application.

The project began in 2017 but was immediately designed as a tool for the retail application, with the aim of becoming a widespread system of payment at low cost. Therefore, Mizuho has been strongly committed to the essential elements of an entrepreneurial project of this kind, namely:

Apparently, Mizuho has succeeded in offering a payment system that, thanks to the agreement with Alipay, is even expected to expand internationally. A complex challenge, but linear in its business logic: Mizuho wants to replace the credit cards and has created a suitable payment system: J-Coin Pay. 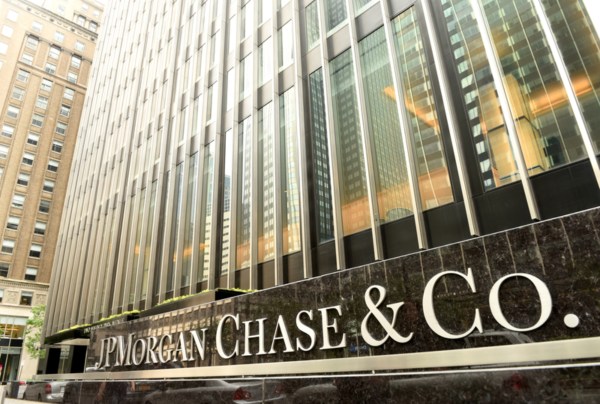 JP Morgan‘s JPM Coin project is different. Although the project took off earlier and had a much longer technological evolution, based on a solid foundation like Quorum, for now, the test will only be applied to internal wholesale transactions.

This has led to a much simpler product, which certainly doesn’t need an interface to handle any retail transaction.

At the same time, the bank has not yet had to create external relations, not even at the wholesale level, because JPM Coin is only applied internally.

So the JPM Coin project is just a technological demonstrator at this stage, with a lot of work still ahead of it and has extremely different aims. The product is proposed for wholesale payments, therefore to manage not single transactions, but a continuous exchange of data and payments: a sort of channel that is always open on both sides.

The evolution of such a system can have two directions:

While the J-Coin project is more advanced and interesting in the short term for the retail consumer and is applied in a country, Japan, where virtual currencies are already very widespread, the JPM Coin project has a longer-term perspective and is aimed at revolutionising the credit and interbank services sector.

Two different perspectives that make the two projects not even competitive, as J-Coin competes with credit and debit cards, while JPM coin competes with the SWIFT international transaction system.

Previous article The top 10 countries with the most Bitcoin nodes
Next article Erik Finman: the Bitcoin millionaire builds a Dr Octopus suit