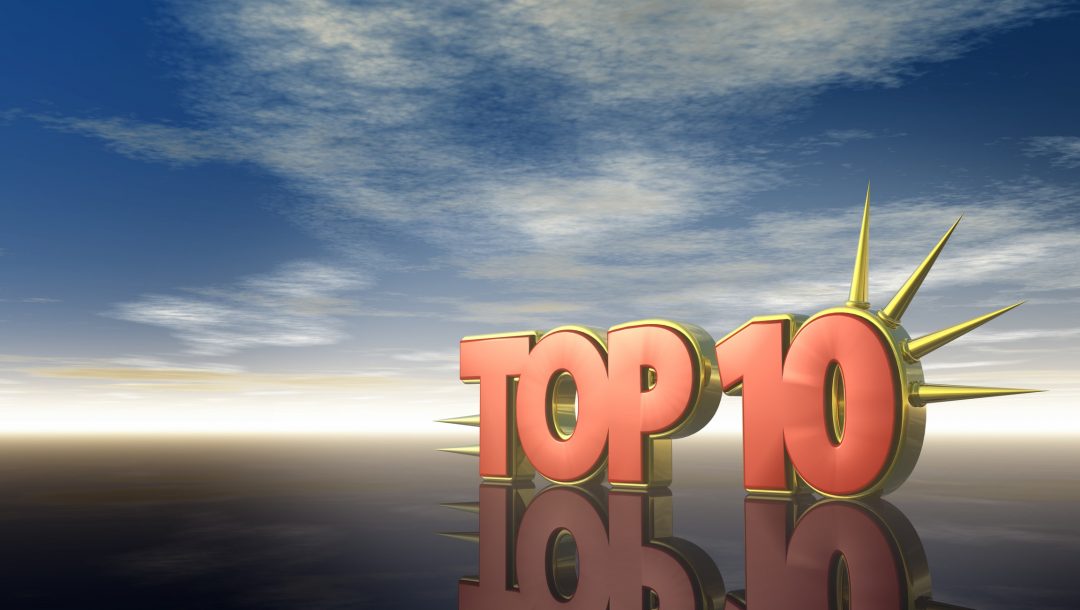 The top 10 countries with the most Bitcoin nodes

To date, there are almost 10,000 public nodes around the world, but which are the Top 10 countries with the most nodes on the Bitcoin network?

An infographic has been published on Reddit showing the first 20 countries with the most nodes. 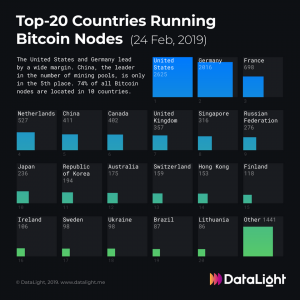 The US and Germany stand out undisputed, with more than 2,000 nodes each: together they have 47% of the total nodes of the network.

The third place is occupied by France, followed by the Netherlands, China and Canada.

The top ten also includes the UK, Singapore, Russia and Japan. In the eleventh place there is Korea, followed by Australia, Switzerland and Hong Kong.

Adding up the number of nodes of the EU countries, in the European Union there are more than 3,200, these are more than the US has, even without considering the UK. Moreover, if we add Canada to the United States, and if we add the UK, Russia and Switzerland to the EU, there are at least a thousand more in Europe than in North America.

Therefore, we can say that the continent with the most Bitcoin nodes is Europe, followed by North America and Asia.

Meanwhile, the Lightning Network nodes have exceeded 6,500, so much so that Federico Tenga points out on Twitter that these are now more than the nodes of Ripple, Litecoin, BCH, Stellar, BSV, Cardano, Monero, ZCash, Neo, Nem, IOTA, Siacoin, Decreed and Dogecoin put together.

Only Ethereum and partly Dash can keep up the pace, even if at a distance.

The fact is that if we add up the 6,500 Lighting Network nodes to the 10,000 public nodes of Bitcoin, the dominance of Bitcoin seems really unassailable.

Previous article Can Islamic finance be cryptocurrency friendly?
Next article The differences between Mizuho's J-Coin Pay payment platform and the JPM Coin