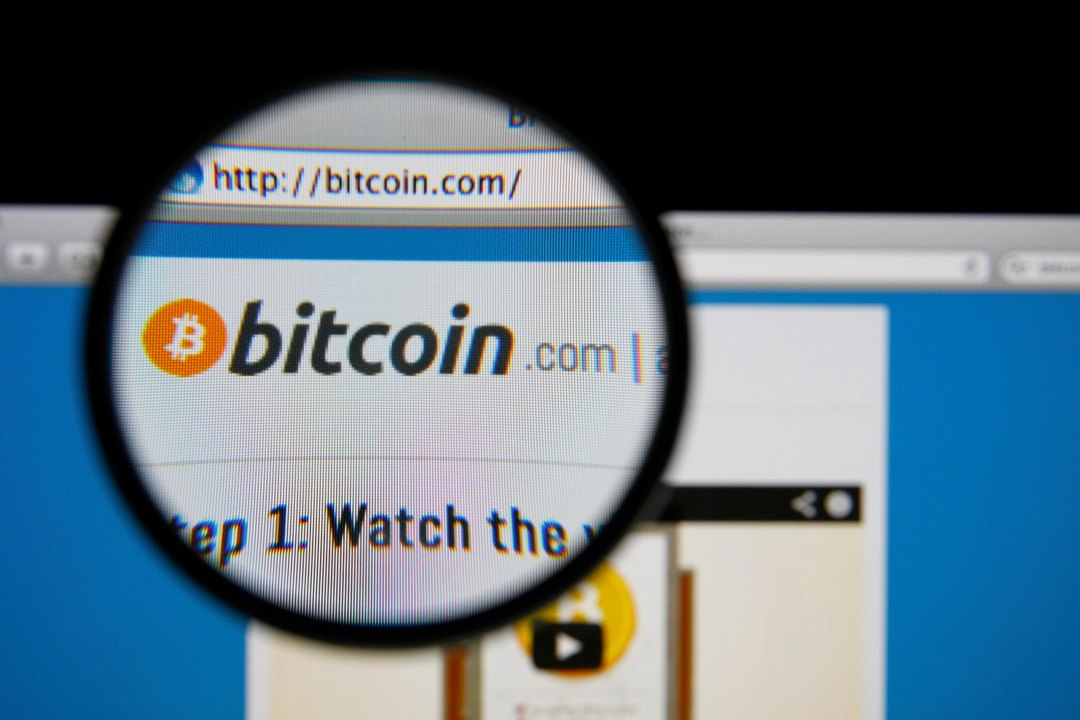 Bitcoin.com under attack by government hackers

According to its owner, Roger Ver, the website Bitcoin.com would be under attack by a group of hackers with support from government institutions.

The website has often been the focus of controversy because it promotes, under a false name, Bitcoin Cash instead of the real Bitcoin.

The 40-year-old entrepreneur states this on the basis of a security communication from Google Suite in which he is warned of attempts to violate his email linked to Bitcoin.com.

“This is to inform you that government-backed attackers may be attempting to compromise the account of user @bitcoin.com”, is explained in the email.

“Because Bitcoin.com is building tools to bring economic freedom to the world, we are likely under government backed attacks”.

This type of alert is sent by Google quite frequently, especially after its security protocols were updated in 2017.

By government attack, Google means that the attacks are performed by complex cyber espionage infrastructures connected in some way to government agencies and warns against malware, Trojans or other malicious tools that might have been installed. These are called APT, Advanced Persistent Threat and therefore account security checks and possibly a series of other security operations, such as the installation of the two-factor authentication, frequent password changes, etc., are recommended.

The attack may concern email services, but it might also include all G Suite tools such as Google Docs.

Google, as it turns out, should recognise government attacks on the basis of a database that has gathered over time suspected IP addresses that, whenever an activity from these operators is recorded, it reports it as an activity from a state apparatus.

In reality, it could also be the work of hackers who have worked, or are working, for a government, but in this case are acting on their own.

Particularly known are the Chinese and North Korean hackers, often mentioned behind some of the most well-known companies of cyber attacks, but it is not always possible to identify with certainty the origin of the attacks.

Previous article "Bitcoin is the end of traditional payment systems," word of Lisa Ellis
Next article Ethereum price: news after the fork