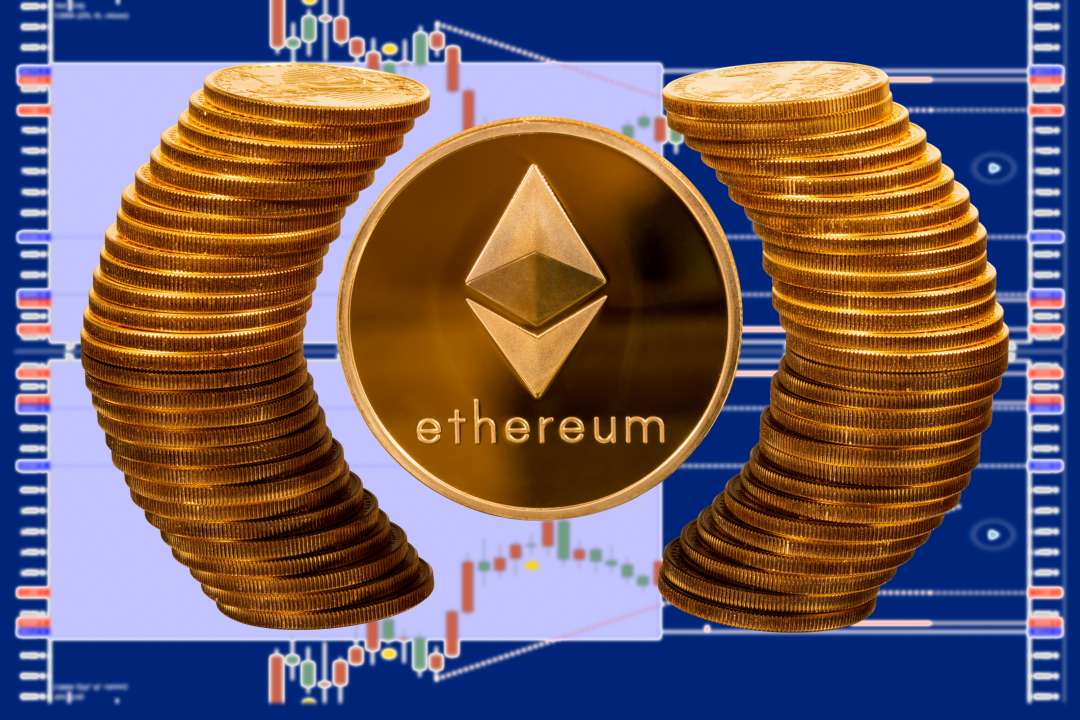 Ethereum price: news after the fork

After the news regarding the fork, today the price of Ethereum falls by 4%, among the worst performances of the day along with EOS which falls by eight percentage points from Sunday afternoon levels, and Tron with a drop of 6%.

After spending the last weekend without too many sharp movements, Monday shows a bearish movement that sees prices return to test very important support levels.

Going through the list of the most capitalised cryptocurrencies, there’s a sea of red. In order to find the first positive sign, it is necessary to go down to the 59th position occupied by Ravencoin (RVN) which today is the only one among the first 100 to perform well with a rise of more than 15%.

Ravencoin, founded in January 2018, aims to transfer resources, in particular raw materials and digital assets, through a peer to peer network. Ravencoin sees among its supporters one of the members of the Bitcoin Foundation, Bruce Fenton.

Also rising today are Binance Coin (BNB), by more than 13%, and Litecoin (LTC) which manages to keep the levels of the beginning of last week above $ 46 with a weekly performance close to 2%.

Total capitalisation is fluctuating between the levels of the last two weeks and in the last few hours has stopped just over $125 billion. The dominance of bitcoin rises again, recovering 52.5%. Meanwhile, Ripple manages to recover the threshold of 10%.

Ethereum stands a few decimals above, highlighting the struggle: the second crypto suffers despite the hard fork of last week which was completed without technical problems.

Four days after the double hard fork of Ethereum Constantinople and St. Petersburg it turns out that about 50% of the nodes have migrated to the new project. The transition of the mainnet to the new fork approved by the mining developers of the Ethereum network continues slowly.

Between last night and this morning, Bitcoin accuses a downward movement of about 4 percentage points returning to the test the $3,750 area, namely the relative highs of early February.

These are former resistance levels that now become important support levels to be maintained if we want to see the prices rise again in the coming days.

A rise above $4,000 would wipe out short and medium-term fears that have returned in the last few hours. On the contrary, a descent below $3,750 would open easy movements close to $3,600, the last bulwark of support before affecting the uptrend present since the beginning of February.

For Ethereum the situation seems weaker with prices retracing exactly 50% of the movement that has been built throughout the course of February.

This is the level that had already characterized the lateral movement at the turn of mid-February, which had anticipated the sharp rise of the last decade of last month with the price of Ethereum rising by 40%, pushing prices to update the record high of 2019.

Now Ethereum finds itself dealing with support levels at 120-125 dollars, which if don’t hold, would open dangerous spaces down to $110 and then later to $100.

In the next few days, a recovery of the $145 area is necessary, with a further upward movement to return to the $155 area. Only the recovery of this level would bring back the purchases useful to update the annual highs.

Previous article Bitcoin.com under attack by government hackers
Next article JP Morgan, HSBC and other banks are closing crypto accounts