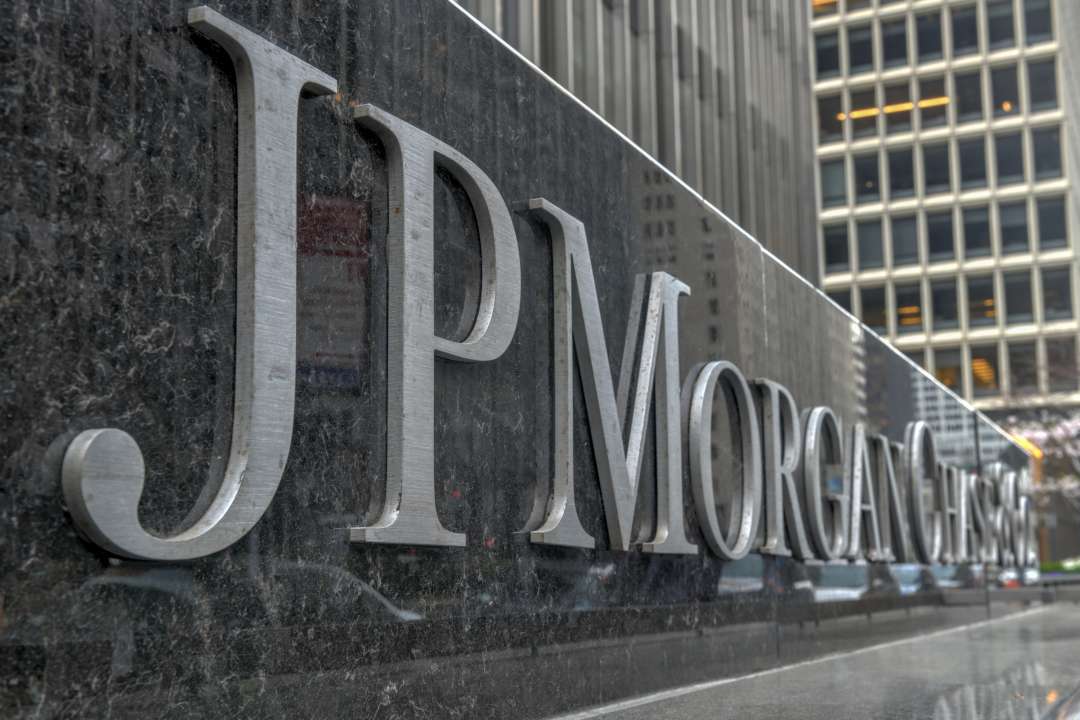 JP Morgan, HSBC and other banks are closing crypto accounts

JP Morgan and HSBC are among the banks that continue closing accounts related to crypto. According to an article by Bloomberg, in fact, many financial institutions around the world are deciding to close the accounts of users who use crypto. Among these, there’s also Bank of America.

“Denying basic banking is madness, impedes sector growth and forces companies to get creative to solve the problem“, explained Sam Bankman-Fried, CEO of Alameda Research, a crypto trading company based in California. 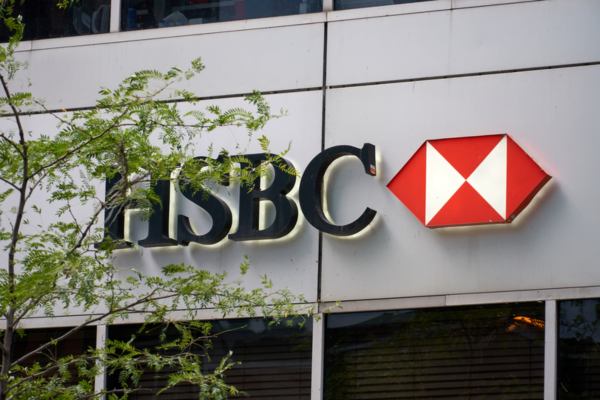 Although HSBC and JP Morgan are already engaged in the blockchain and crypto sector with several projects including the most famous JPM Coin, they do not hesitate to deny the opening of accounts or to close them when cryptocurrencies are involved.

Jesse Powell, CEO of Kraken, said in January: “I basically had to employ the arts of a money launderer to survive” after JPMorgan Chase and Bank of America had closed their accounts with very little notice.

On the other hand, there are some banks that are more supportive of crypto, such as Signature Bank in America and Bank Frick in Europe.

In addition, a solution to these problems may be stablecoins that, having collateral in fiat, suffer less volatility in the market, so they could be a viable alternative to convert crypto without necessarily having to convert them into more traditional fiat currencies and then move them to a bank.