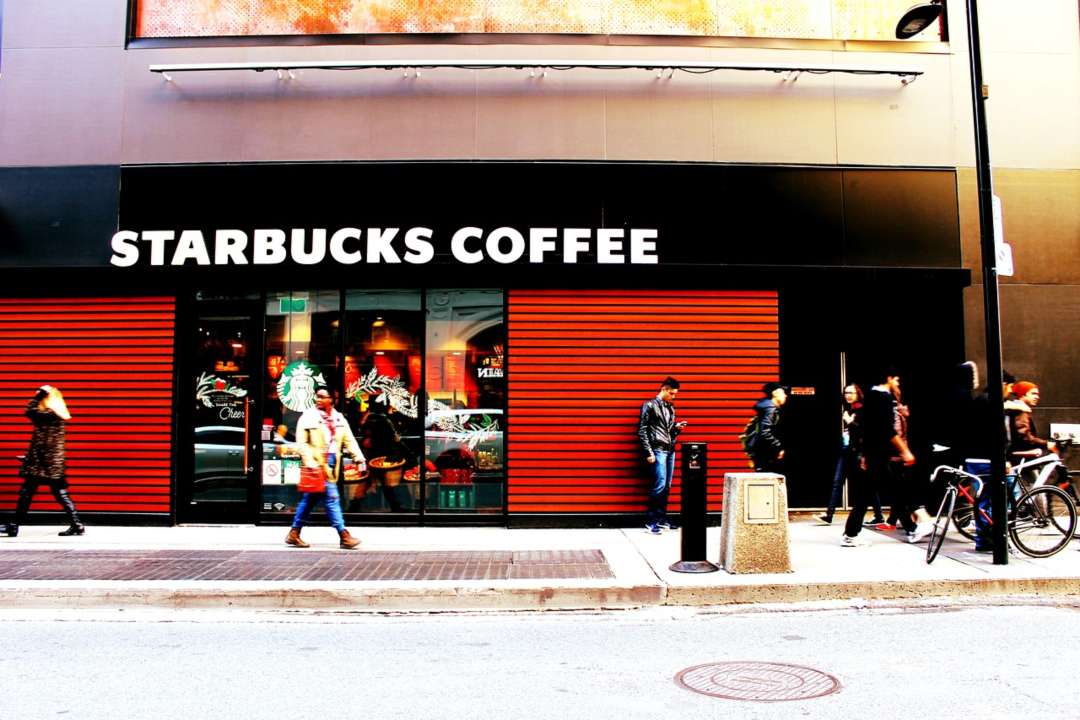 As revealed on Twitter, Starbucks received a significant number of Bakkt shares in exchange for a commitment to allow bitcoin payments in its stores.

Bakkt, owned by the ICE, will not only issue and manage futures based on physical bitcoins but will also allow them to be exchanged. Trading bitcoin-based futures is in fact like trading bitcoins, hence Bakkt’s trading system will be equivalent to a BTC trading system.

Therefore, it can also be used as a fast and cheap means of payment. 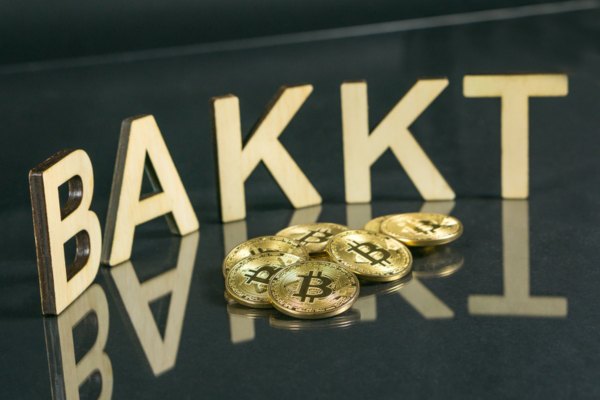 The precise amount of Bakkt shares held by Starbucks is not known, but it is assumed to be much greater than it would have been if the company had simply purchased the shares and paid for them in cash.

The agreement would provide for mutual benefits for the two companies: in exchange for this significant shareholding, Starbucks has undertaken to accept Bakkt as a means of payment in its shops.

So it will be possible to actually pay for coffee from Starbucks in bitcoin, although only through the Bakkt payment system and the BTCs cashed in this way will be immediately converted into US dollars by the payment system itself, allowing the seller to collect US dollars. In doing so, there would be no big difference for the seller compared to the current payment tools.

If the CFTC approves physical bitcoin-based futures on time, Starbucks’ bitcoin payments could be activated as early as May this year.

In addition to Starbucks, Microsoft is also involved in this project, by using the IT company’s cloud solutions to enable people to buy, sell, store and spend cryptocurrencies on a global network.

Previous article Montemagno, Crypto Special: an episode on decentralised exchanges
Next article The Binance Coin price rises in a period of general uncertainty