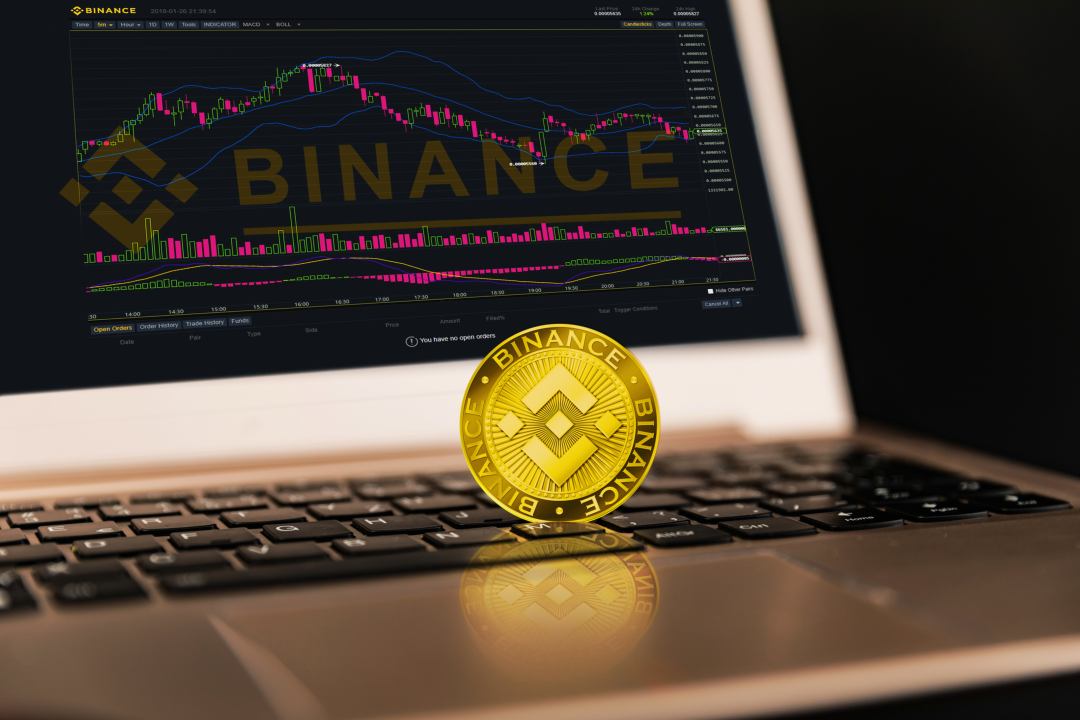 The Binance Coin price rises in a period of general uncertainty

On a stagnant day when most of the cryptocurrencies are in contact with the monthly supports, the price of Binance Coin (BNB) emerges strongly, with a rise of more than 15% in less than 24 hours and a revision of the levels of last July.

In less than a month, the price of the Binance exchange token doubled its value. A positive signal in a context where most traders have remained doubtful watching, for over two months, fluctuations close to the lows of the last year.

Despite this apparent calm for the prices, the most pragmatic operators observe with real optimism the return of the trading between wallets. 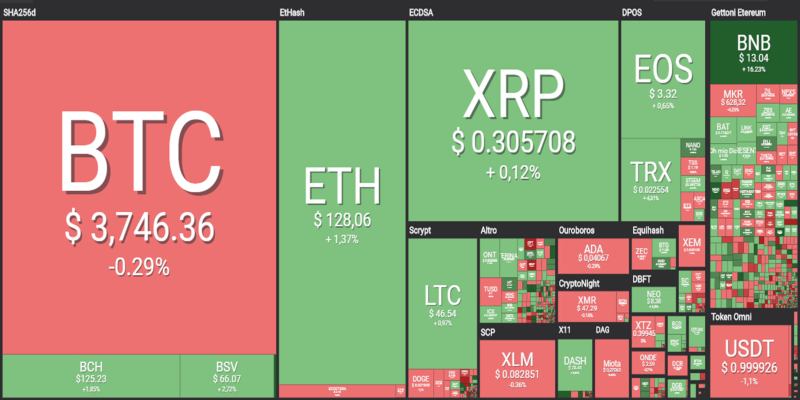 In the last two weeks, the Bitcoin blockchain has recorded the highest number of transactions since last December 2017, the period of the famous bullish bubble that in those days saw the record price of 20,000 dollars.

Alongside the Binance Coin price, other rises of famous cryptocurrencies include Tron (TRX) and Bitcoin SV (BSV), both over 4%.

The Tron (TRX) crypto benefits again from the second airdrop of BTT. As announced recently by its founder, Justin Sun, all TRX owners will receive BitTorrent tokens free of charge on Monday, March 11th.

On March 11th 00:00 UTC we will initiate our second $BTT airdrop and reward TRON $TRX holders with 990,000,000 #BTT! Here's everything you need to know about our airdrop program and how to be eligible 😉 https://t.co/6ecjTXRly0

After the unlisting of mid-January, when Coinmarketcap wiped out more than 70 unused and worthless tokens from its ranking, the number of cryptocurrencies returns again to over 2100.

Despite the price drop of the last few days, the total capitalisation remains above 125 billion dollars with market shares substantially unchanged except for Binance Coin which, with the price moving upwards, manages to conquer for the first time in its history the eighth position in the ranking of the most capitalised, overtaking Stellar Lumens (XLM) and Tron (TRX), just a step away from Bitcoin Cash (BCH).

In the last hours, bitcoin prices are back in contact with the 3750 dollars area, former resistance that for the whole first part of February had rejected any attempt to rise.

To return to review purchases is necessary to recover the 4000 dollars, psychological resistance as well as technical. Drops below 3750 open up spaces for extensions down to the 3600 area, a level to hold in order to avoid sinking below $3500 and return to reckon with the lows of the year.

The support test at $125 causes a weak reaction of the bulls, bouncing Ethereum prices above $130. However, in order to see prices rise again, a return above $140 is required.

On the contrary, it is necessary not to push below $115, otherwise Ether will have to rebuild the confidence gained with the February movement that allowed it to create a bullish technical structure in these hours during the tests of the support levels.

Previous article Starbucks, bitcoin payments with Bakkt. The coffee company has also received shares
Next article Coinbase CEO on the Neutrino acquisition: "the Hacking Team will be fired"