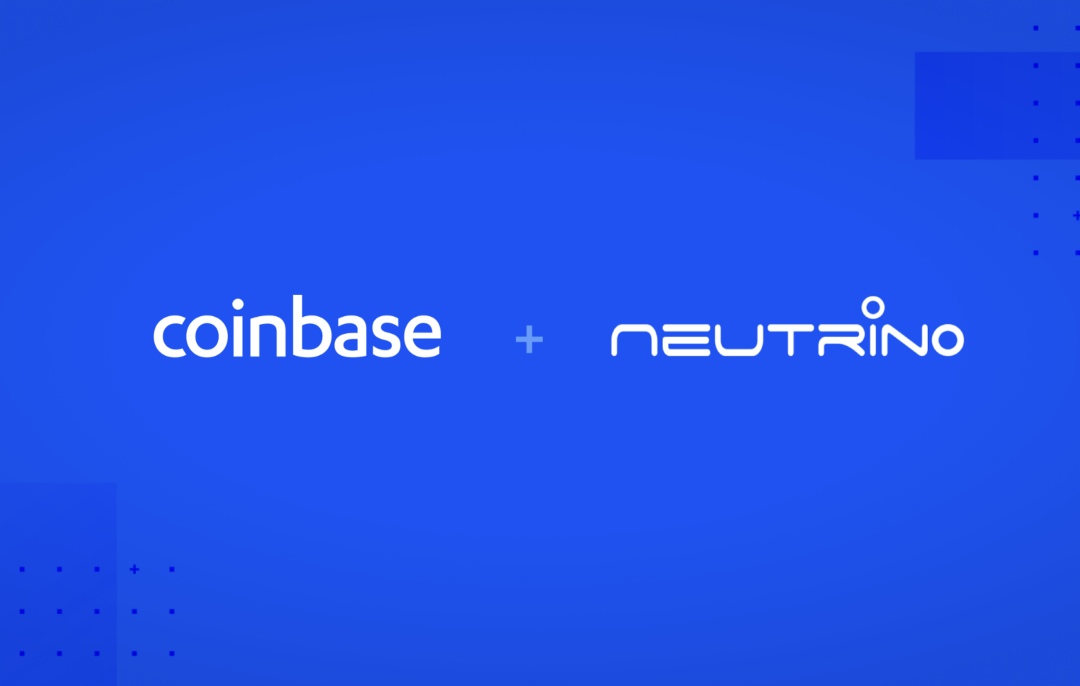 Coinbase CEO on the Neutrino acquisition: “the Hacking Team will be fired”

For the Coinbase CEO, Brian Armstrong, the Neutrino acquisition scandal does not go unnoticed. Today he announced the difficult choice of firing former Hacking Team employees from Coinbase.

In an official post, Armstrong describes the behind-the-scenes of the acquisition of Neutrino, the blockchain analysis company, highlighting its goal of creating an open financial system for the world.

I wrote a post about our recent acquisition of Neutrino. These decisions aren’t easy but this is the right outcome. https://t.co/P1n8NAv4Dl

Armstrong explains that the need to acquire a blockchain analysis company came after a series of different collaborations with external analysis providers that weren’t good enough to achieve the objectives of the Coinbase company, as well as the fact that the previous analysis company used by the exchange – Chainalysis – had sold the customer data.

Thus, the choice of Neutrino announced on February 19th was made based mainly on the skills and technologies that the company had to offer, deemed decidedly more advanced in the market according to Armstrong, neglecting however everything that the Coinbase-Neutrino partnership would have brought to the level of brand and business values.

A mistake that, after the scandal that broke out, today resulted in the agreement between the two companies to act in the following way:

“Those who previously worked at Hacking Team (despite the fact that they have no current affiliation with Hacking Team), will transition out of Coinbase”.

“Coinbase seeks to be the most secure, trusted, and legally compliant bridge to cryptocurrency. We sometimes need to make practical tradeoffs to run a modern, regulated exchange, but we did not make the right tradeoff in this specific case. We will fix it and find another way to serve our customers while complying with the law”.

A word of support came also from Morgan Creek’s founder, Anthony Pompliano, who with his comment attempts to extinguish the fire caused by the Neutrino scandal, shifting attention to the prompt action that Coinbase and its CEO have had both in listening to people and in finding a quick solution.

Say what you want about Coinbase, but the people spoke and the company listened.