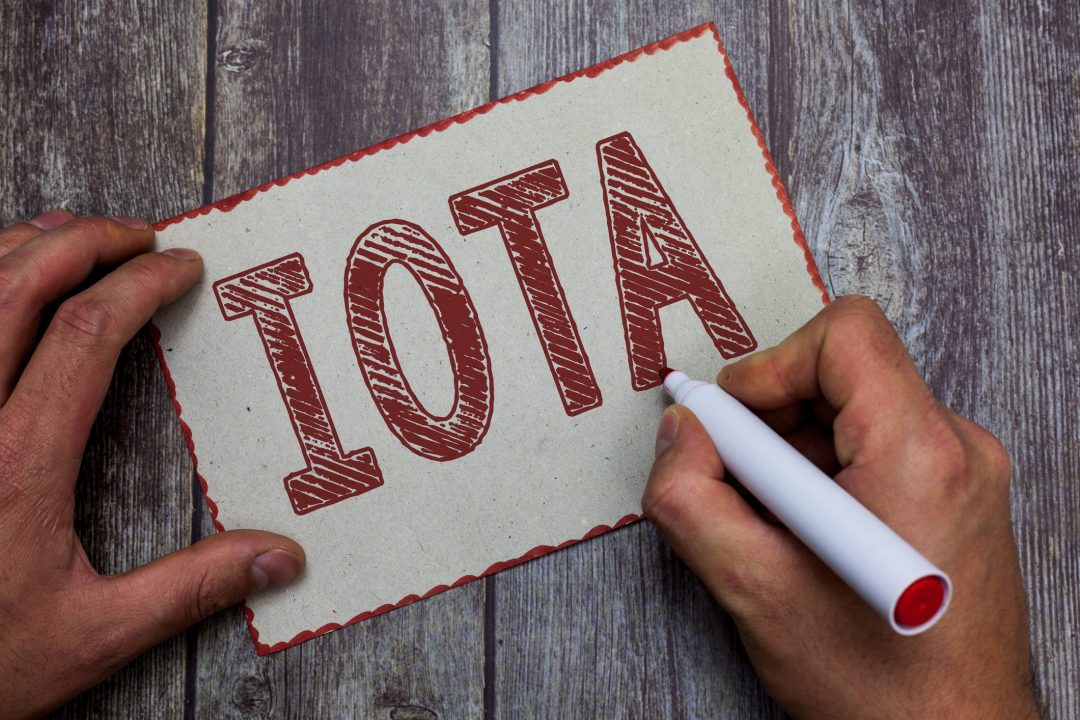 This has been announced on IOTA’s official Twitter profile. IOTA is one of the promoters of the initiative together with more than 70 partners worldwide.

The goal is to create a global governance framework for blockchain and distributed ledger technologies.

As Julie Maupin, Social Impact & Regulatory Affairs Director at IOTA Foundation, explains in a YouTube video, the current risks inherent in the crypto sector can slow down the mass adoption of these technologies, despite their very broad and profound potential.

To protect the public interest, the INATBA is being launched to develop a global governance framework that sets technology standards and works with local regulators to enable distributed ledger technologies to deploy their full potential without barriers due to lack of regulation or unfavourable regulation.

This could develop a common global regulatory platform, and work together to enable the greatest possible development of these new technologies, overcoming existing limitations such as the risks of money laundering, tax evasion, fraud and cybercrime.

It should be added that, in the way the initiative has been presented, it seems to be linked more to future technological developments related to DLTs rather than to existing cryptocurrencies circulating all over the world.

The details are not yet known, but the future technological developments that Julie Maupin explicitly mentions in the video really seem to imply more specific attention to these, rather than to today’s concrete use of cryptocurrencies such as bitcoin.

In fact, DLTs can have many other applications, such as monitoring climate change, fraud protection, electronic voting, data security, identity verification, or future developments that have nothing to do with the current use of cryptocurrencies.

INATBA has not yet started its operations and is still in the process of being set up.

Previous article EOS trading news: today the crypto is up by 15%
Next article Fidelity launches BlockFi Interest Account: a BTC and ETH account with compound interest