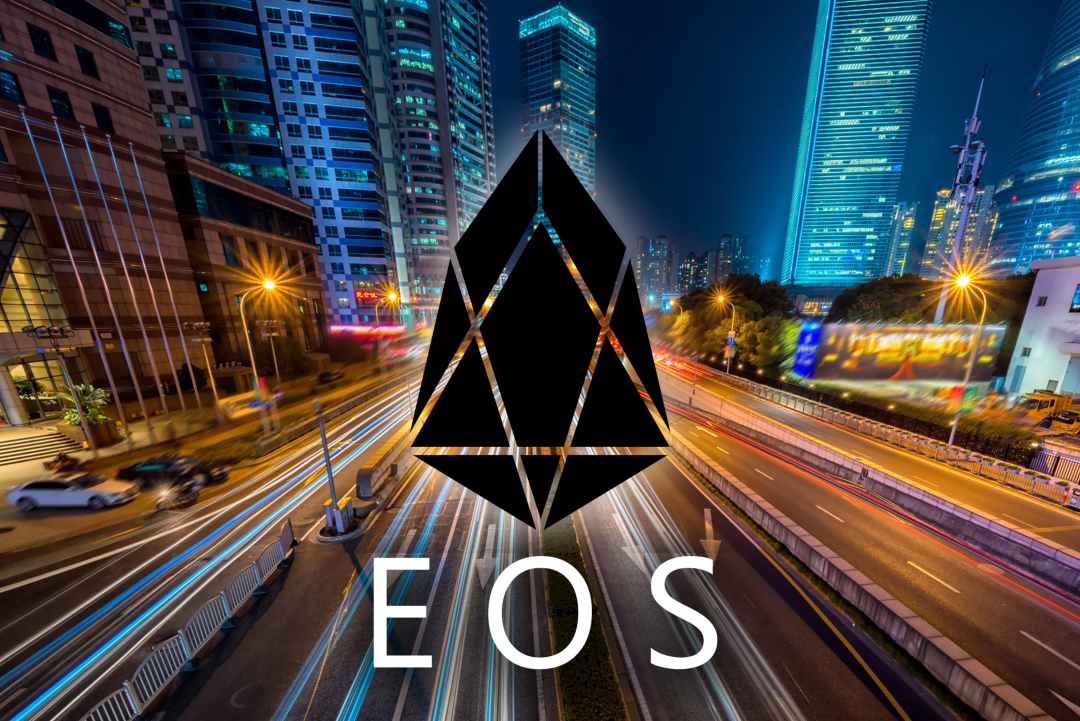 EOS trading news: today the crypto is up by 15%

From mid-January to the end of February, both had a positive momentum and, in particular, were the forerunners of the rallies that followed.

Today, both EOS and Litecoin have risen by more than 15%. The upward movement has made litecoin set new highs in 2019.

EOS also returns to test the $4, a technical and psychological level of particular importance. Only a month ago EOS was fighting with the $3 threshold.

Today also Bitcoin Gold (BTG) is on the podium, a spin-off of the Bitcoin protocol that, born from one of the many forks in 2017, has one of the best performances among the first 100 with a +25% rise.

The top of the class are also performing well, in particular Ethereum that returns to show it wants to test the 140 dollars.

The total capitalisation returns strongly over 132 billion dollars, a clear sign of this concerted rise in the last 24 hours. The dominance of bitcoin as usually happens in these cases returns to fall below 52%, highlighting how the movement is supported in particular by the excellent performance of the altcoins.

Bitcoin once again touches the threshold of 4000 dollars, a clear sign of the desire to recover this level that would give a further boost by attracting with great probability new purchases. The $4,000 area has become a very important resistance.

The upward break would once again push the levels to test the maximums of $4,200.

On the contrary, a violation of the dynamic support of $3,850, or more precisely $3,750, last week’s low, would be a sign of strong uncertainty that could again attract downward speculation with the test of $3,600, an area of support that was of particular interest in mid-February.

Ethereum returns to test the $140 and attracts buyers. The next few hours will be decisive, as the $140 area is where there will be congestion to push prices back to the first step of resistance of $155 and then later to update the highs of the year over $170.

On the contrary, a drop below $130, or even $125, the minimum tested over the last weekend, would indicate a lack of strength that would give further confirmation to the recent upward trend poorly supported by new purchases.