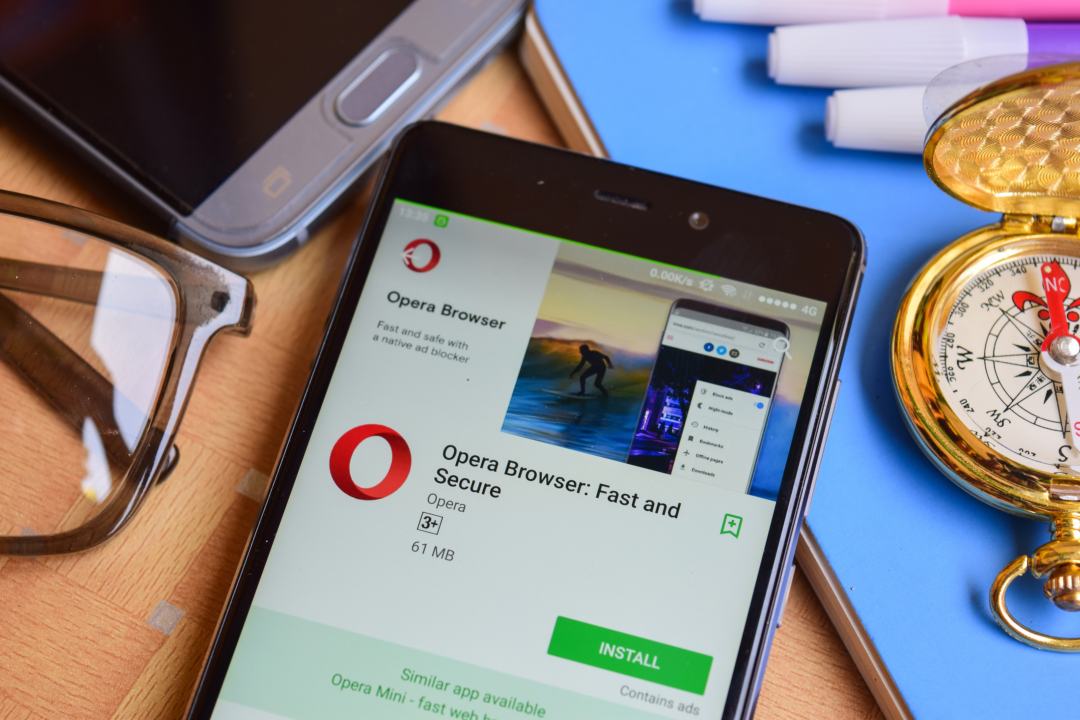 Opera Touch has launched a browser for iPhone

The Opera Touch browser will be available directly on the iPhone, with the possibility of interacting with the Ethereum blockchain.

Shortly after the launch of the Android version, Opera has announced its plan to publish a version of the Opera Touch browser, known for blockchain compatible features, also for iOS products belonging to the large Apple family, such as iPhones and iPads.

The so-called Opera Touch browser is designed to surf the web 3.0, i.e. the decentralised web, and can also interface with dApps on the Ethereum blockchain. The completion times of the software have not yet been disclosed, but there is already the possibility to subscribe as a tester.

By default Opera comes with an integrated wallet that supports ERC20 tokens as well as non-fungible ETH tokens used for games such as CryptoKitties or other similar applications, thus meeting the needs of the enthusiastic crypto community.

Opera has also recently agreed with HTC to integrate the browser directly into the Exodus smartphone designed to interact with the blockchain, although its launch has not brought the innovations that many enthusiasts expected.

The addition of iOS to Opera could lead to the adoption of dApps on a larger scale thanks to their integration in the Apple store and their implementation on a large number of popular products. If you want to become a tester, you can join using this link.

Previous article Jack Dorsey is buying $10,000 in bitcoin each week
Next article EOS trading news: today the crypto is up by 15%