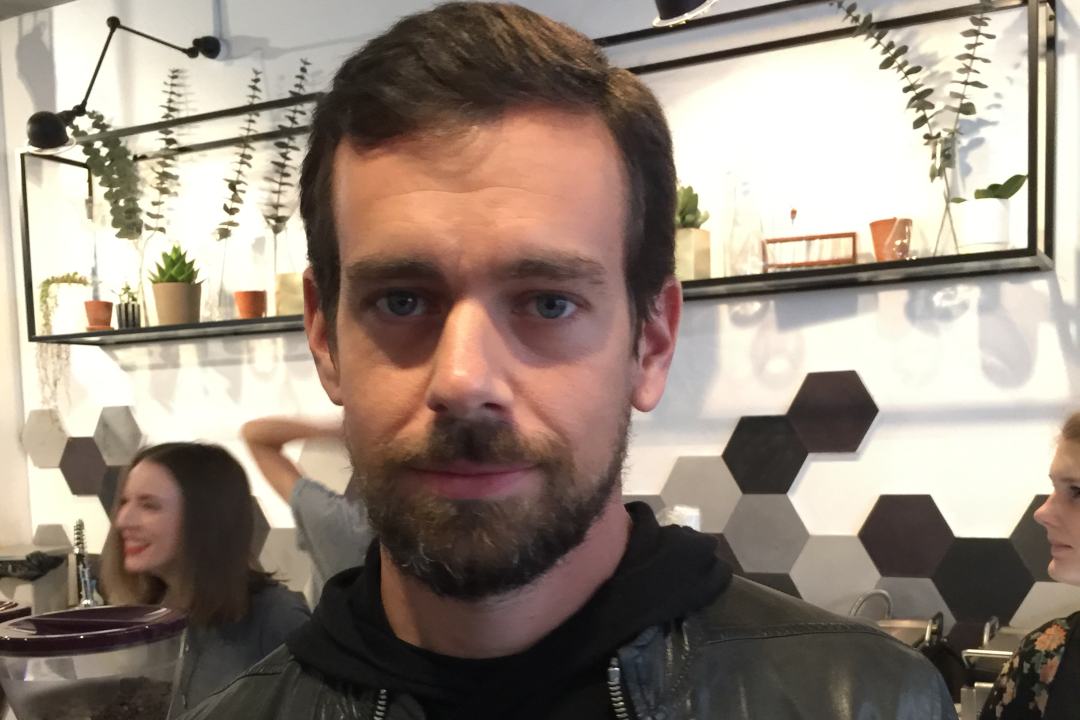 Jack Dorsey is buying $10,000 in bitcoin each week

Jack Dorsey, the founder of Twitter and Square, was recently a guest on an episode of the Tales from the Crypt podcast, during which he claimed he was buying more and more bitcoins.

During the interview, he revealed that in recent weeks he has been buying bitcoins at a rate of $10,000 a week, which at current prices is about 2.7 BTC.

Dorsey’s assets are estimated at $5.6 billion, so even proceeding at this rate throughout the year, he ultimately wouldn’t have invested even 0.1% of his assets in bitcoin.

These are small investments for the American entrepreneur, though it is important that he has decided to do so at this time. The total amount of BTC in his possession is not known.

Dorsey had also already revealed that, according to him, the Internet needs a “native” currency, and that, to date, bitcoin is the best candidate for it. 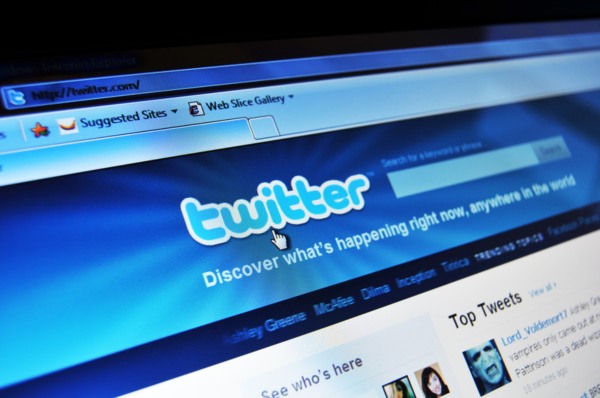 In the past, in fact, he had already had the opportunity to express himself several times on bitcoin, such as when he accidentally revealed that Twitter itself in the future could integrate a system of micro-donations in BTC thanks to Lightning Network.

It should also be remembered that, with Square, Dorsey is personally involved in the development and dissemination of these technologies, although it is likely that his enthusiasm for bitcoin is sincere.

In fact, beyond the undeniable economic advantages that he himself, or Square, could gain from a possible growth in the value of BTC, the many times he has intervened to express his opinion on Bitcoin has always shown a true understanding of this technology, moreover, he has always limited himself to speak only about Bitcoin.

For example, he never mentioned a possible Twitter stable coin, which is what they seem to be doing at Facebook.

His involvement in the crypto industry is growing, so much so that he has now become one of the VIPs most involved with these technologies. A few days ago he also accepted the Lightning Torch, calling this initiative a “cool example of #BitcoinTwitter experimenting on the Lightning Network”.

The Twitter hashtag #stackingsats (Stacking Satoshis) has also been coined to tag everything that can somehow be related to Twitter and the crypto sector.

As an example, some people are publishing every week tweets with their BTC purchases to show that they are accumulating Satoshis, (1 Satoshi corresponds to one hundred millionth of a bitcoin), and are tagging these tweets with #stackingsats. Dorsey has also joined this initiative.