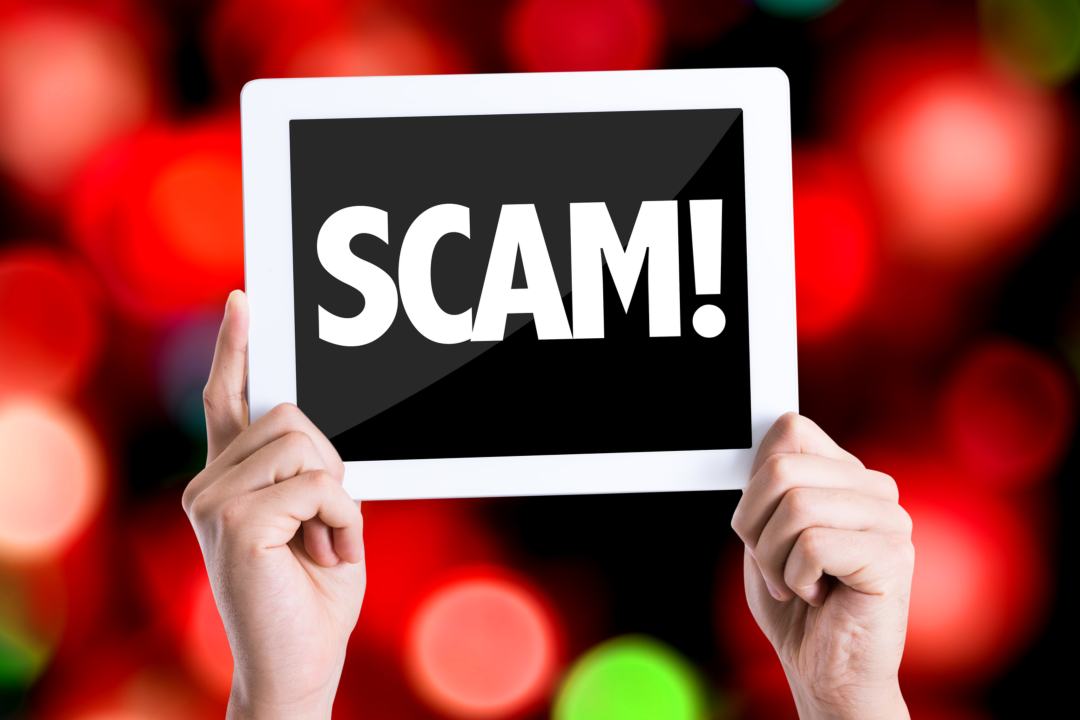 The EOS transaction memo field is once again used to spread viruses among less experienced users who run into a dedicated scam site.

On this occasion, it was the turn of the peos.one site, a project that makes EOS transactions private and untraceable. The site was perfectly copied from a scam site with the URL p-eos.one that was created on February 26th, after being bought as a domain on February 1st.

Currently, the site is still online and continues to be disseminated via EOS transaction memos with the following message:

Hackers are exploiting the fact that it is possible to redeem tokens, given that a snapshot of EOS accounts (for a 1:1 ratio) took place in mid-February and then claim buttons were put on the scam site to redeem them.

As a result, the hackers changed the original address to a malicious one, coming into possession of the wallets’ data and being able to steal users’ tokens. 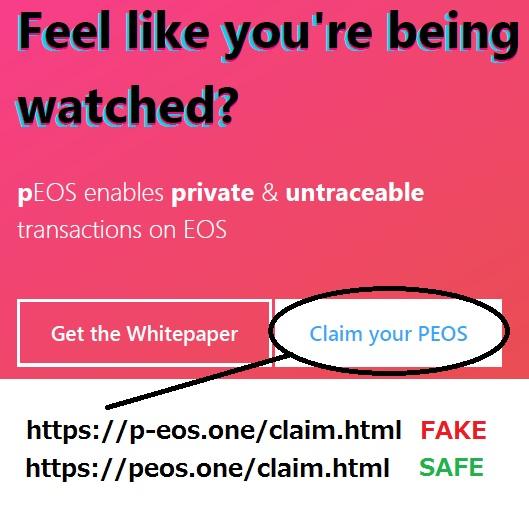