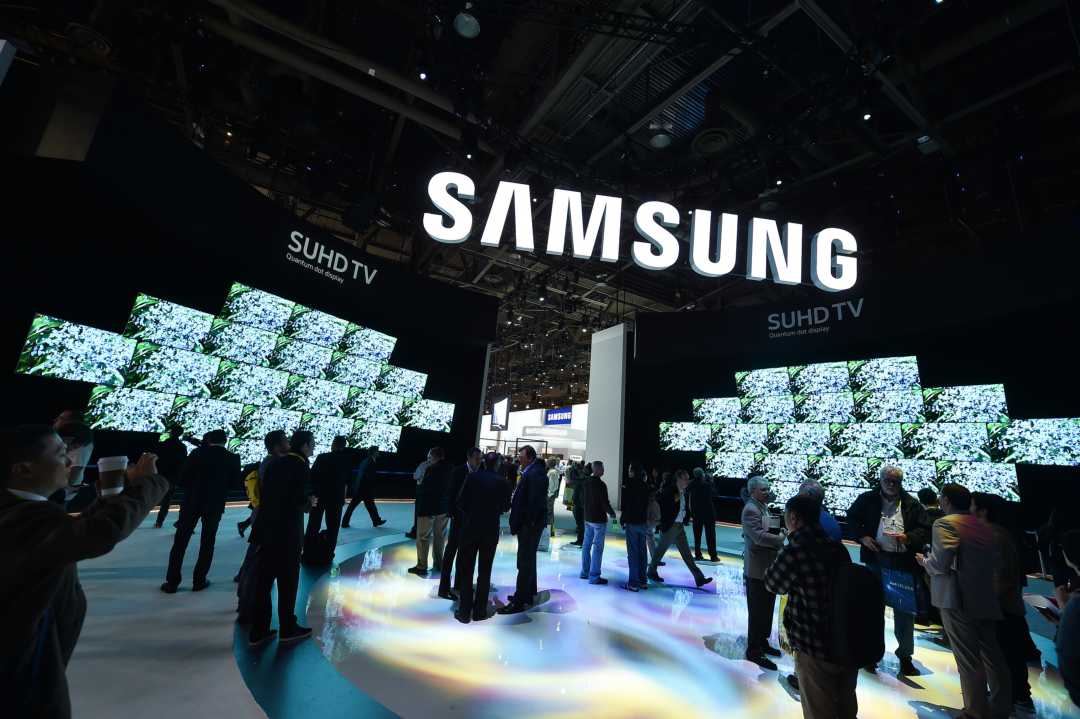 It is now official: the new Samsung Galaxy S10 will be equipped with an Ethereum wallet but will not natively support bitcoin.

This was revealed in a video published on Youtube in which the operation of the Samsung smartphone is demonstrated.

The Galaxy S10 in question, as explained in the video, was purchased in a Korean shop. Currently, in fact, the only country to have the Galaxy S10 with the integrated crypto wallet is Korea, the homeland of Samsung itself.

As explained, the long-awaited wallet in this version of the Galaxy S10 only supports Ethereum (ETH).

The Blockchain Keystore allows using biometric data such as fingerprints to unlock the app, besides the usual PIN.

How Generative AI will shape the future of crypto and Web3
Why ChatGPT is wrong about crypto: Bitcoin is Capricorn