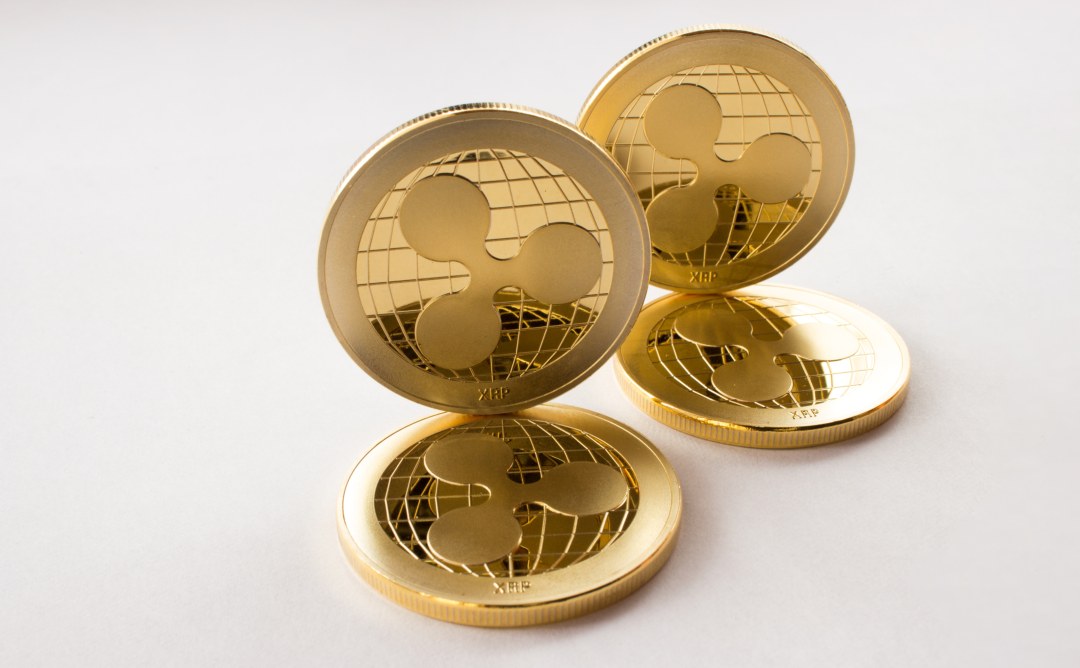 CEO of Ripple against the JPM Coin project

He first complimented the initiative, but then said that he finds it unlikely that JPM Coin could actually be used by other banks, questioning its usefulness.

Furthermore, Ripple’s CEO pointed out that introducing a closed network today would be like launching AOL after Netscape’s IPO. 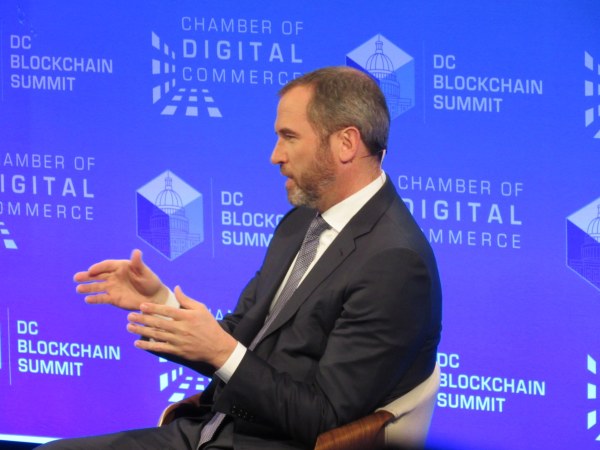 According to Garlinghouse it’s a good thing that major financial players such as JP Morgan are also entering this industry, but then he concluded by saying:

“That’s the only nice thing I’m going to say about this”.

JPM Coin could be a direct rival to Ripple, for example, with regard to the use of a cryptocurrency for interbank money transactions. A few days ago, however, Garlinghouse pointed out that, while Ripple has already made agreements with several banks, JP Morgan does not seem to have any at this time.

Moreover, with regard to the proliferation of these bank cryptocurrencies, Ripple’s CEO said:

“So, does that mean we’re going to have all these different coins? Are we back to where we are with lack of interoperability? I don’t get it”.