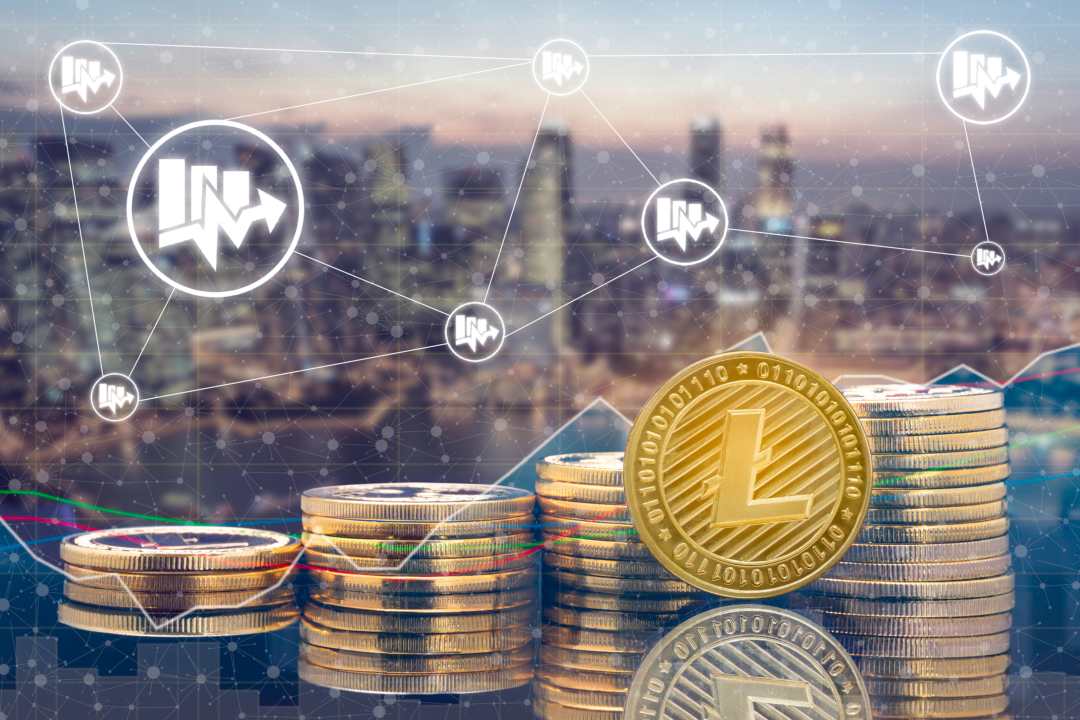 The Litecoin Lightning Network continues to expand, exceeding the threshold of 1000 channels: an increase of 36% even though there are only 162 active nodes and the liquid capacity of the network is still only between 7000 and 8000 dollars.

However, this is an important step, especially since it concerns a cryptocurrency created specifically to be able to handle small payments.

Every currency that has integrated SegWit, Segregated Witness, can also use the Lightning Network. LTC was the first to apply this feature, hence, from a certain point of view, Litecoin was almost perfect for this implementation.

The objective is therefore very important and after a period in which the currency appeared a bit sidelined, it has also given a certain boost to the prices that have undergone a significant rise, touching 55 dollars per LTC.

Currently, the total capitalisation exceeds 3.3 billion dollars, placing it in fifth place in terms of size.

If we analyse the LN network as a whole, bitcoin remains by far the dominant currency with over 7,000 nodes, 32,000 channels and above all a total liquidity in the system that exceeds 2.9 million dollars.

Lightning Network is in continuous expansion. Recently Coingate has started to accept it for payments, although still at a test level. The list of services and retail that accepts this tool is getting longer.