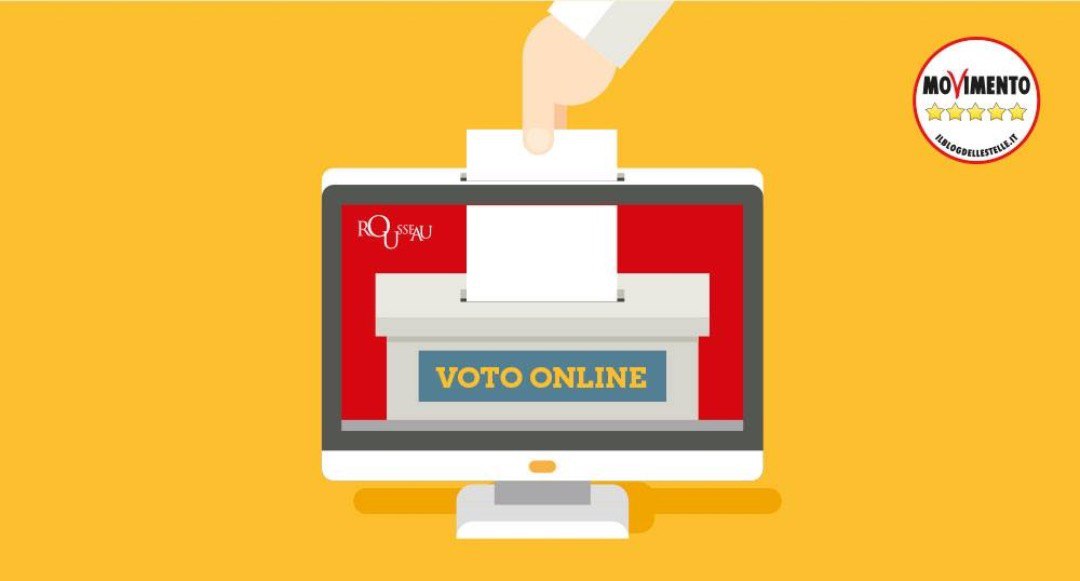 M5S Rousseau: voting is done on the blockchain in Milan

The working and concrete blockchain based voting solution will be tested during the hackathon at the Rousseau Village in Milan, which will be held on March 9th and 10th. 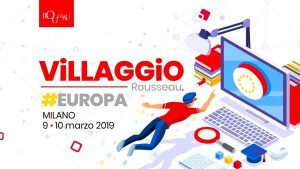 Davide Casaleggio announced it yesterday on the M5S (Italian 5 Star Movement) blog, the first working version of a blockchain based voting system that guarantees anonymity and allows a distributed certification of the vote.

Casaleggio defines blockchain voting as “the new frontier of direct democracy that allows using the Network in a new way”, revealing that in recent months they have studied many cases of similar initiatives in order to learn from each one of them.

Admittedly, this vote is only a test version before developing a definitive tool which will still require a lot of work.

The new software, however, will be made available to everyone so that it can be analysed, improved and developed further.

Participants in the hackathon at the Rousseau Village will be able to test the system live by experimenting with the first anonymous blockchain voting with distributed certification based on this solution.

It is not yet clear which blockchain is being considered and many people have expressed negative opinions on the use of the blockchain for voting, due to the fact that permissionless systems such as Bitcoin’s blockchain could not allow anonymous voting.

If instead permissioned systems were used, obviously the trustless notion, on which the public and open source blockchains are based, would fall.