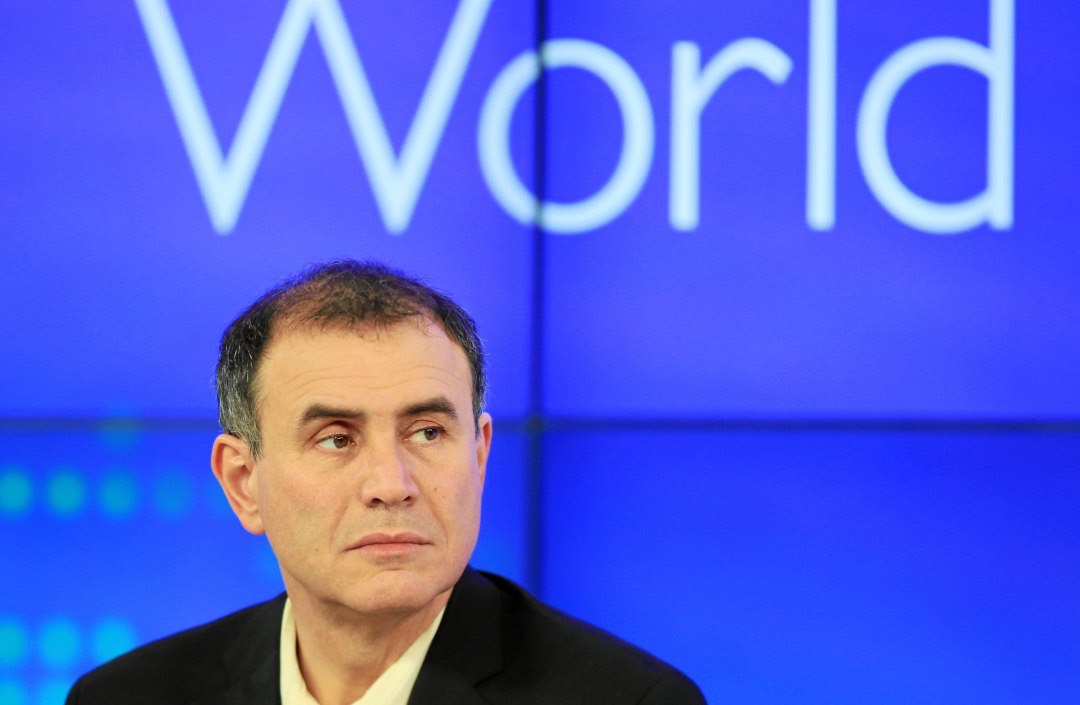 Nouriel Roubini, the well-known economist called “Dr Doom” due to his ability to have correctly predicted the 2008 bubble, returns to the subject of economics and Bitcoin (BTC) in a long interview on the CFA institute‘s blog.

Even in this interview, the economist continues to be extremely vocal against virtual currencies and bitcoin, which he defines, in no uncertain terms, as the perfect example of a parabolic financial bubble, i.e. destined to grow incredibly rapidly and then decrease with the same speed.

Quoting his own words:

“This was to me the mother and the father of all bubbles. And like every bubble, it went out of control and then went bust, and I was confident enough I was right that this was a bubble. I did the US Senate banking testimony with a 40-page paper calling cryptocurrency out for what it is, and I was very vocal on Twitter against this army of people who were totally delusional. Pleased to say I got this bubble right”.

For Roubini the problem is in the lack of preparation on the part of the investors, in their fundamental naivety, in not having sufficiently informed themselves before investing and who were looking for information at random, without any basis:

“When you see these sucker investors — in this case I call them the retail suckers — get into this FOMO frenzy, then you know this bubble is about to burst. So I saw it coming, even in terms of the timing of it”.

Roubini doesn’t even see Bitcoin’s blockchain as a technology that can guarantee long-term value growth, after the bubble caused by excessive enthusiasm exploded, following what happened in 1999 with the Dotcom bubble.

As far as the general economy is concerned, Dr Doom believes that an excess of debt is being created at the global level, not only at the state level but also at the private and corporate level.

This can cause problems in an uncertain economic situation. Unfortunately, central banks have not been able to reduce the financial exposure of the credit system which has grown disproportionately since the 2007 crisis.

The economist’s opinion on the world of virtual currencies is very harsh and clear, but we must consider that the evolution of a piece of technology is not always clear and that Roubini himself considered the boom in the mobile phone sector in 1991 a financial bubble, as evidenced by his testimony to the US Senate.