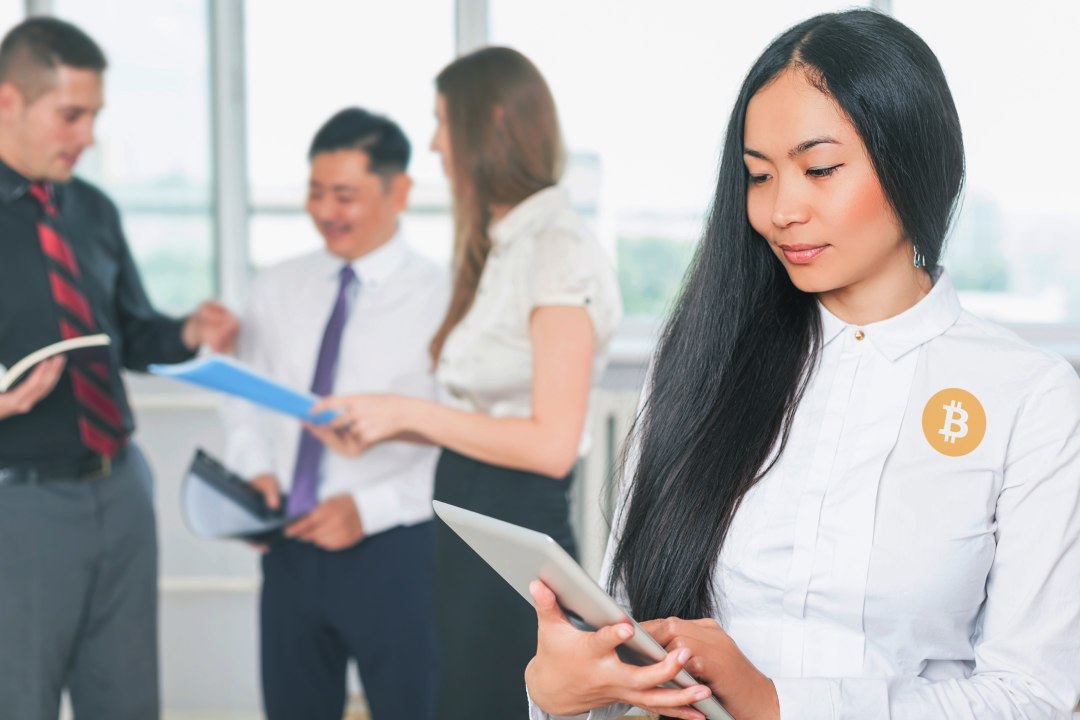 Percentage-wise, there are still very few women who engage in financial investments and crypto, even though they have better performance.

According to eToro, in fact, only 12% of users are women, compared to 88% of men. However, the average performance of women would be better than that of men, also regarding investments in cryptocurrencies.

An analysis on 2,800 investors conducted in 2018 by the professor of behavioural sciences at Warwick University Business School, Neil Stewart, shows that over a period of 3 years women have made 1.94% better investments compared to the performance of the FTSE 100, while those of men have been on average only 0.14% higher.

In addition to being better on average, some of the main roles in large financial institutions such as the World Bank and the International Monetary Fund are already held by women.

Furthermore, according to an estimate by the Boston Consulting Group, by next year women will manage a total of 63 trillion euros on a global level, not to mention that they already own a third of the wealth available on the planet.

This success would be based on greater attention to detail on the part of women and on the fact that, while men sometimes squander the money they earn by investing in low-price, high-risk stocks and cryptos, women tend to adopt a more sober style and take fewer risks when investing. 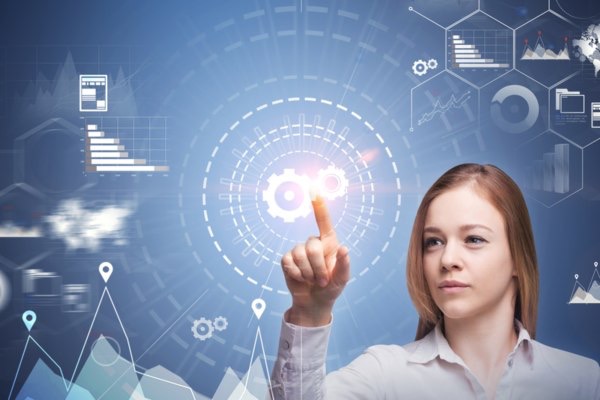 According to Professor Stewart’s research, while men tend to do an average of 13 operations per year, women only do 9, preferring long-term investments rather than taking risks in search of immediate satisfaction.

On the basis of these data, it is difficult to understand why so few women are still involved in financial investments such as cryptos. Moreover, the false myth that they are less capable of operating financially than men seems to have been completely dispelled.

According to another survey conducted in Canada in 2017, women working in this sector have a salary equal to only 87% of that of their male colleagues, and this phenomenon is very likely to be widespread at a global level. In light of what has been said above, this difference seems totally unjustified.

Often, however, it is women who have control over the family budget, thus if at work it is rarer that they manage funds and finances, at home, it is much more frequent.

The scenario seems almost paradoxical: in 2019 not only has gender equality not yet been fully achieved in the financial world but, even in spite of higher average performance, women are not even rewarded for their work, as they are penalised with lower wages.