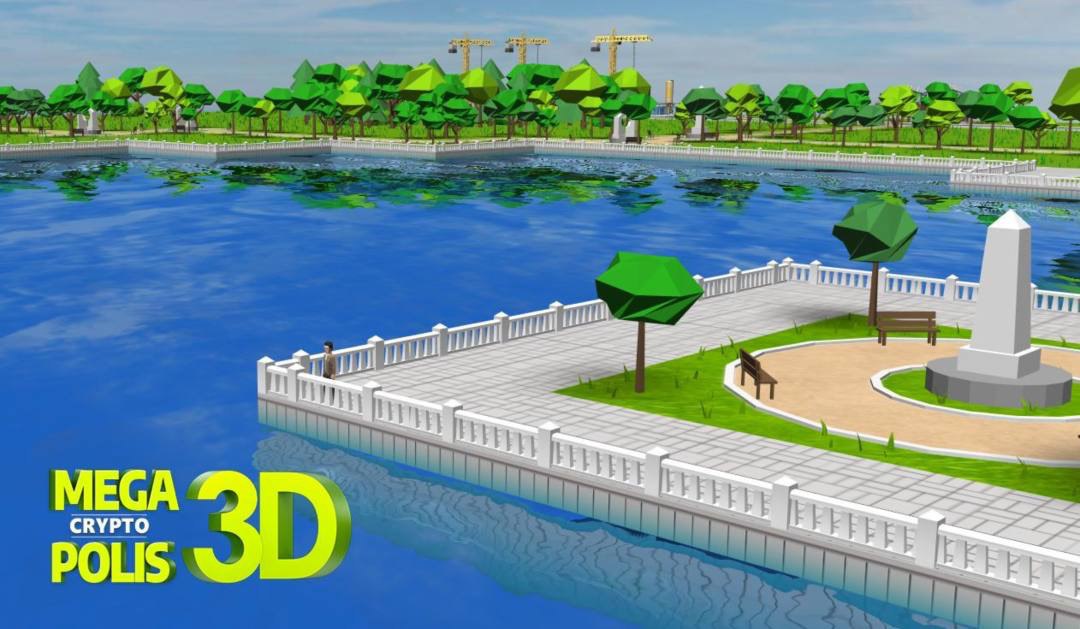 The top five crypto games on the blockchain

After the birth of CryptoKitties, the blockchain gaming sector has proposed a set of very interesting games, some still embryonic, but with very respectable development prospects.

We will try to present five already active game projects based on DLT:

These are already working platforms, although there are still many games not yet available: such as Age of Rust, which will be put online in the second half of 2019.

It’s not even about simple bonuses within the game, such as No Man’s Sky, where some fans have hidden small prizes in BTC.

We want to focus on games that are based on the use of the blockchain and that allow testing its capabilities.

Unfortunately, there are still no projects with the graphic qualities and complexity of Fortnite, but considerable progress has been made. A blockchain game is more transparent and allows to store in a safer way tokens and objects obtained throughout the game itself.

1) Eos Knight: Eos Knight is an “Idle Game”, i.e. a game in which you gain objects and experiences as you progress. It’s an interesting and one of the best EOS-based platform games of its kind. The goal is to advance with duels against bad guys and if one dies it’s possible to be reborn by retrieving the objects earned on the way. There is also a marketplace where you can trade goods. 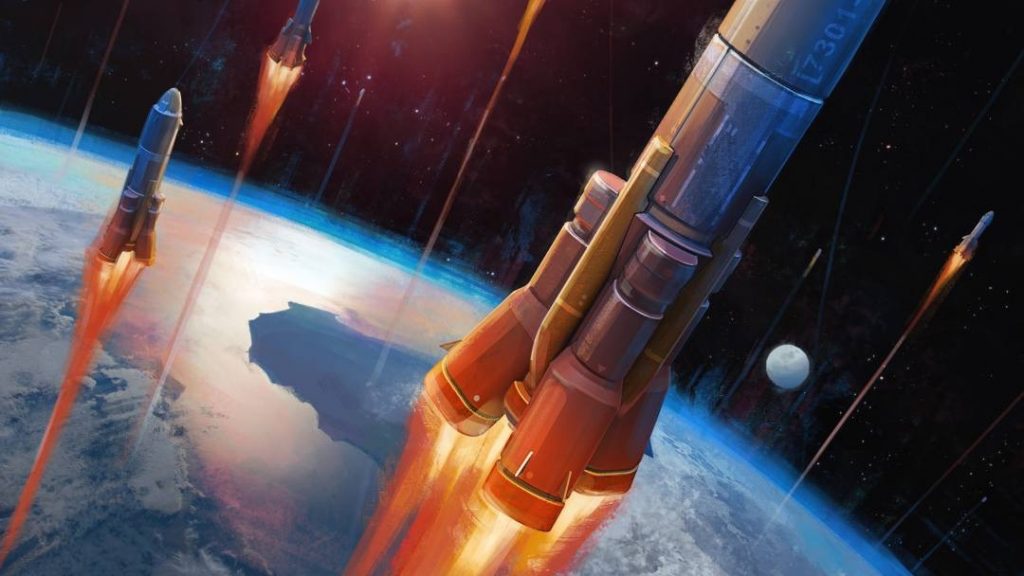 2) 0xUniverse: 0xUniverse is the classic game of space exploration and colonisation. There are planets, resources are used to build new rockets that allow conquering other planets and build an empire. Every now and then it is possible to meet some particular artefact left by an alien civilization.

Currently, the graphics are still a bit shallow. The planets and objects are all based on the Ethereum blockchain and improvements have been announced that will be implemented soon.

3) MegaCryptoPolis. A strategic city-building game, based on the purchase and management of blocks of land which, when exploited, yield taxes and whose value grows with contiguity. Since lots are bought and sold between players, there is a strong strategic component in obtaining adjacent blocks of land.

Currently this game, based on the ETH blockchain; constitutes 25% of the transactions on the blockchain. At the moment, there are 56 districts and 21 thousand lots of land, complete with reports on the city’s economy. The game also supports ERC721 tokens.

4) High Fidelity. From the creators of Second Life, this game follows their tracks as a virtual reality application, in which players experience different situations.

Based on a blockchain with PoP, Proof of Property, for in-game items, it allows players to earn, like in Second Life, by making and selling virtual goods. In addition, the game has its own cryptocurrency.

The use of the blockchain also allows a strong characterisation of private areas of the game, with the ability to set strict rules on access and behaviour of visitors, forbidding them, for example, to enter naked.

5) Beyond the Void. In Beyond the Void players have to conquer a map and, to achieve this, they have to collect resources and use their spaceship and they can also use minions to hinder other players.

The platform uses the Nexium cryptocurrency for the purchase of In-Game goods, but it is not possible to buy tokens in the game. Unfortunately, there aren’t many players so you often have to face the system’s AI.