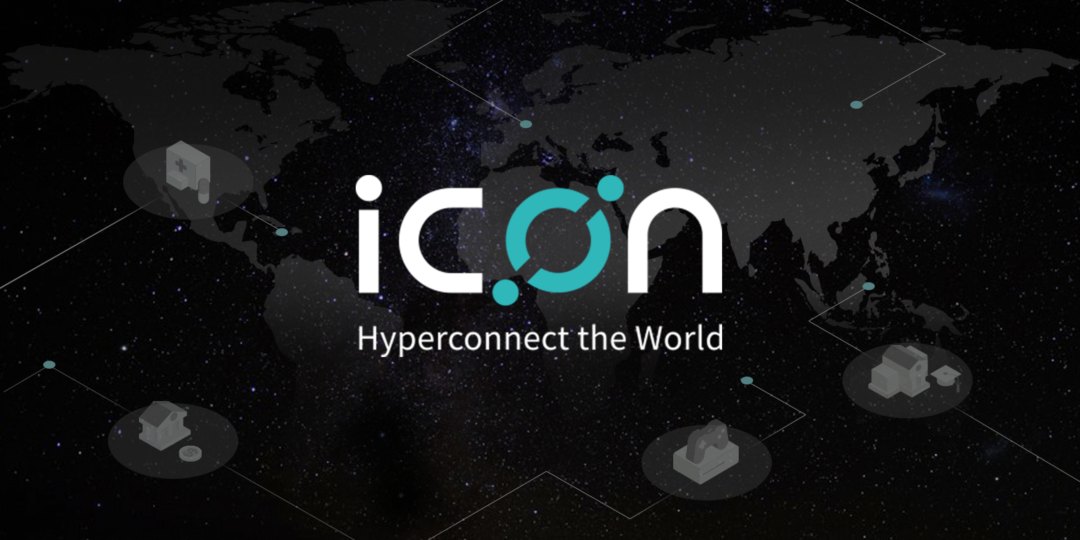 The ICON blockchain, designed to ensure interoperability between different chains, has announced the launch of the IRC16 standard, created specifically for the security token category.

While bitcoin, litecoin and others are intrinsically valuable payment cryptocurrencies, a security token draws its value from the valuation of the rights it represents, whether based on real or financial assets or based on revenue since they represent financing shares granted to companies or initiatives.

The new IRC16 standard aims to simplify compliance activities and the creation of the token itself. The token will be able to support the smart contracts necessary for trading and to automatically provide the information necessary to be consistent with the regulations relating to securities, which are much more stringent than those relating to security tokens and which often involve the intervention of public supervisory bodies.

The features of the security tokens supported by ICON

For this reason, the ICON IRC16 security token standard has the following features:

The security token should also improve the liquidity of many assets by favouring their division into smaller units and thus allowing the division of important values, such as real estate.

Security tokens are becoming the promised land for blockchains, with Ethereum developing the ERC1400 standard and Neo expressing interest in the matter in order to launch STOs on its blockchain.