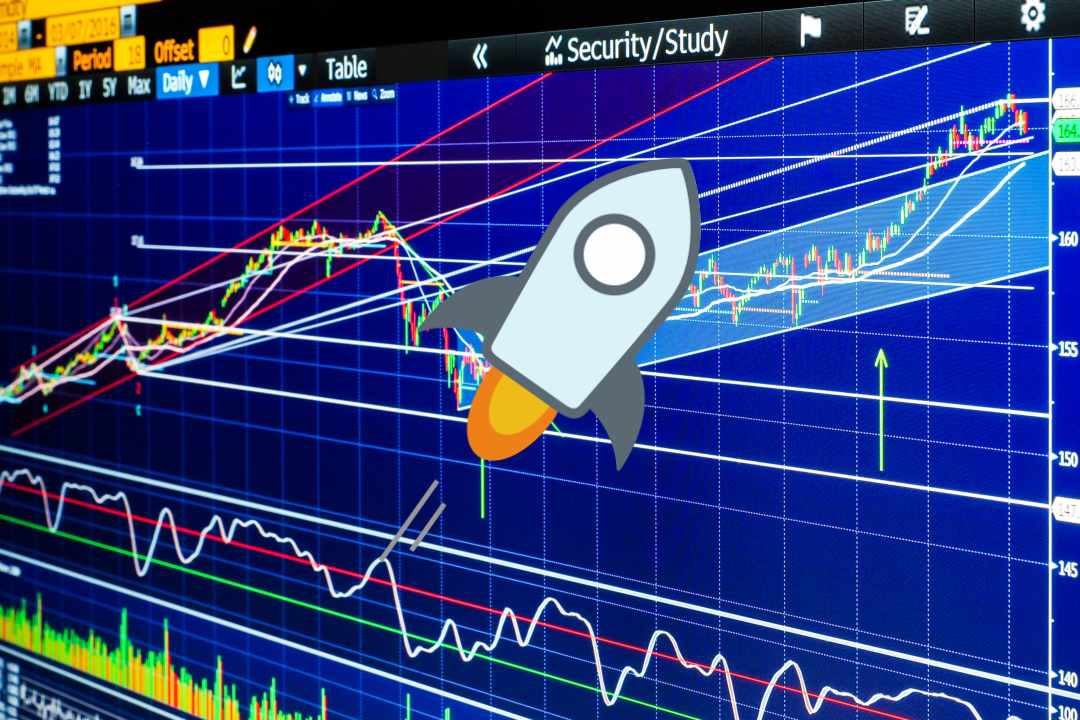 Among today’s best price performances are Stellar Lumens (XLM), the ninth cryptocurrency in the ranking, followed by Cardano (ADA), which is up 3%.

The price of Stellar Lumens has now risen by 10%, in sharp contrast to the rest of the sector. XLM, in fact, tries to react to the falls of recent days and weeks.

Today’s strong price rise allows Stellar Lumens to be among the first three cryptocurrencies in terms of a better weekly performance from last Monday, preceded by Binance Coin (BNB) and followed closely by Litecoin (LTC). Litecoin is trying to consolidate its levels at $55.

Among the worst today, there is Qash (QASH). At the 86th position on Coinmarketcap, QASH has a capitalisation of just over 47 million dollars and today the price has fallen by 18%.

Total capitalisation remains above $132 billion with bitcoin trying to hold on to 52% dominance.

Today the price of bitcoin struggles to rise above $4,000, resistance that shows a lack of purchases needed to push prices beyond this threshold. As we find ourselves more and more in the final part of the two-monthly cycle that began in early February, time is no longer in favour of rising unless there are bullish extensions beyond $4,050 and subsequent pushes in the resistance area set at $4,200.

The bullish trendline that began at the low of February is now a dynamic level close to breaking. It’s nothing to worry about if the prices will manage to stay above $3,600. Under this threshold, bearish speculation will most likely return.

Ethereum now seems more inclined to deal with supports than with resistances. The $140 threshold that has attracted attention all last week has not been a level of congestion. On the contrary, under the current conditions, it seems that the prices want more to go and test the $120 area.

In the next few days, it is necessary not to go below $115, a threshold that if violated downwards would pave the way to go and test again the lows of early February, namely the technical and psychological 100 dollar area.