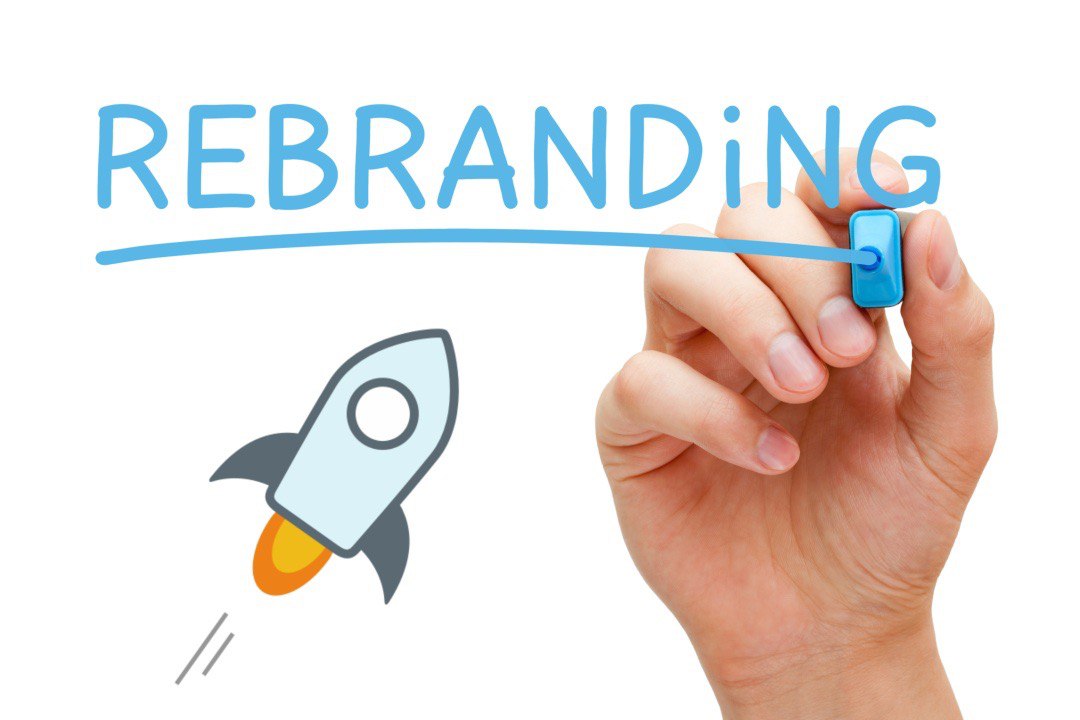 According to reports, Stellar Lumens, the company behind the ninth cryptocurrency for market cap XLM, has announced that it wants to change its logo, in view of the renewal and rebranding phase.

Read the full announcement on our blog:https://t.co/uCez7at85I#Stellar #Blockchain

After a heartfelt thanks for the current logo, the famous cartoon rocket ship, which has accompanied Stellar in all its performances up to the current position, the company has decided that it can no longer continue this association for its future.

In fact, in the official statement published today, Stellar informs its users affirming:

“We have big plans. Could you see a cartoon rocket ship in use at some central bank or in a press release from a national monetary authority? We couldn’t either.”

After hiring the design company Kurppa Hosk and several tests, Stellar proposed a new logo made up of circles and lines that represent the brand’s values: being versatile, open and at the same time playful, thus proposing an icon in resonance with the “S” of the name Stellar Lumens.

Not only a new logo: Stellar Lumens and the news that led to the rise of XLM

Only yesterday, Stellar Lumens (XLM) experienced a major upturn, reacting positively throughout the past week to the downward trend in the market. Stellar Lumens has in fact undergone a rise of 10% yesterday, although now Coinmarketcap shows a -2%.

Not only that, also last week, it seems that the positive effect of XLM was also a result of the announcement of a new partnership between Stellar’s blockchain based micropayment app, SatoshiPay, and the leading German media house of the finance sector Börsenmedien AG.

According to the official announcement, the Stellar Development Foundation of San Francisco is in fact involved in the partnership by providing free credits to new readers, which can be used to buy content on the platforms of Börsenmedien AG and to become familiar with the SatoshiPay wallet.