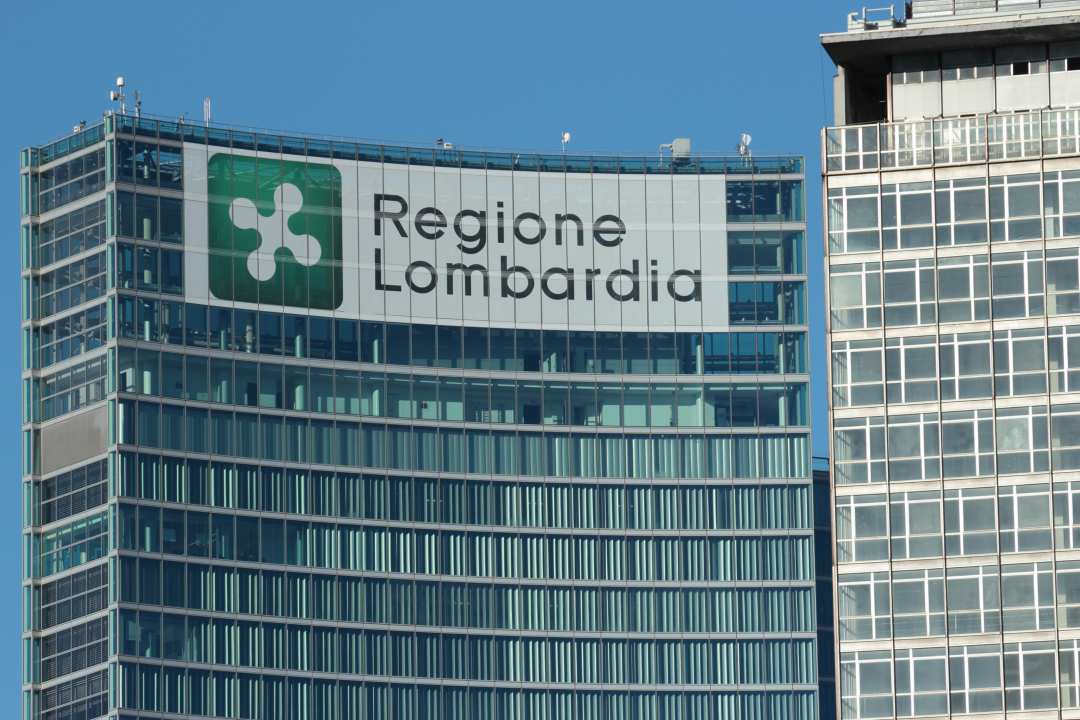 The Italian region of Lombardy has decided to use the blockchain for the “Lombardy is Research” award, anexperiment in the public administration.

It is promoted by the Lombardy Region and applied to the third edition of the International Award established by the region to “publicly acknowledge the commitment and talent of people who, with their discoveries, research and inventions, have distinguished themselves for their contribution to the advancement of scientific knowledge and the improvement of the quality of life of people”.

The prize is of 1 million euros and the theme of this edition is healthy ageing thanks to a wholesome lifestyle.

As of this year, regulations require that the entire award process is carried out via a blockchain based digital platform.

The first blockchain recording has already been made by a scientist from the University of Cambridge, a member of the jury of top international scientists. The procedure took only 3 minutes.

The Vice President of the Lombardy Region and Councillor for Research, Innovation, University, Export and Internationalisation of Enterprises, Fabrizio Sala, said:

“This is an epoch-making turning point that could become the foundation for further developments and applications, with the aim of offering citizens and businesses simplified and secure access to many public administration services.

The one started by the Lombardy Region is one of the first blockchain experiments promoted in Italy and Europe by a public administration. For the first time in the world, a scientific award, and the related economic commitment of public resources, is awarded through a system capable of certifying, in a safe and immutable way, the correctness and validity of the procedure. The use of the blockchain for the Award, in fact, allows all the steps leading to the nomination of the winner to be transparent and traceable”.

In this way, every citizen will have the opportunity to follow in real time the progress of the Award, from the identification of scientists on the jury, to the collection of nominations, up to the selection of the winner.

Each decision taken becomes a digital document for which a unique hash is generated and recorded on a public blockchain, thus ensuring the immutability and traceability of the document, while guaranteeing full respect for privacy.

The system in operation is using the Woleet app, which records hashes on the Bitcoin blockchain.

It is already possible to follow the procedure on the special web page dedicated to the Award: by clicking on the individual events, a tab opens with a QR code that can be scanned, which leads to the relative registration on the blockchain.

The aim is to guarantee the authenticity of the data collected and make it subsequently analysable with artificial intelligence tools.

Previous article Azure opens up to the blockchain with Kaleido
Next article Bitcoin, "a criminal invention"? A new episode of "Understanding Bitcoin" with Giacomo Zucco
Marco Cavicchioli