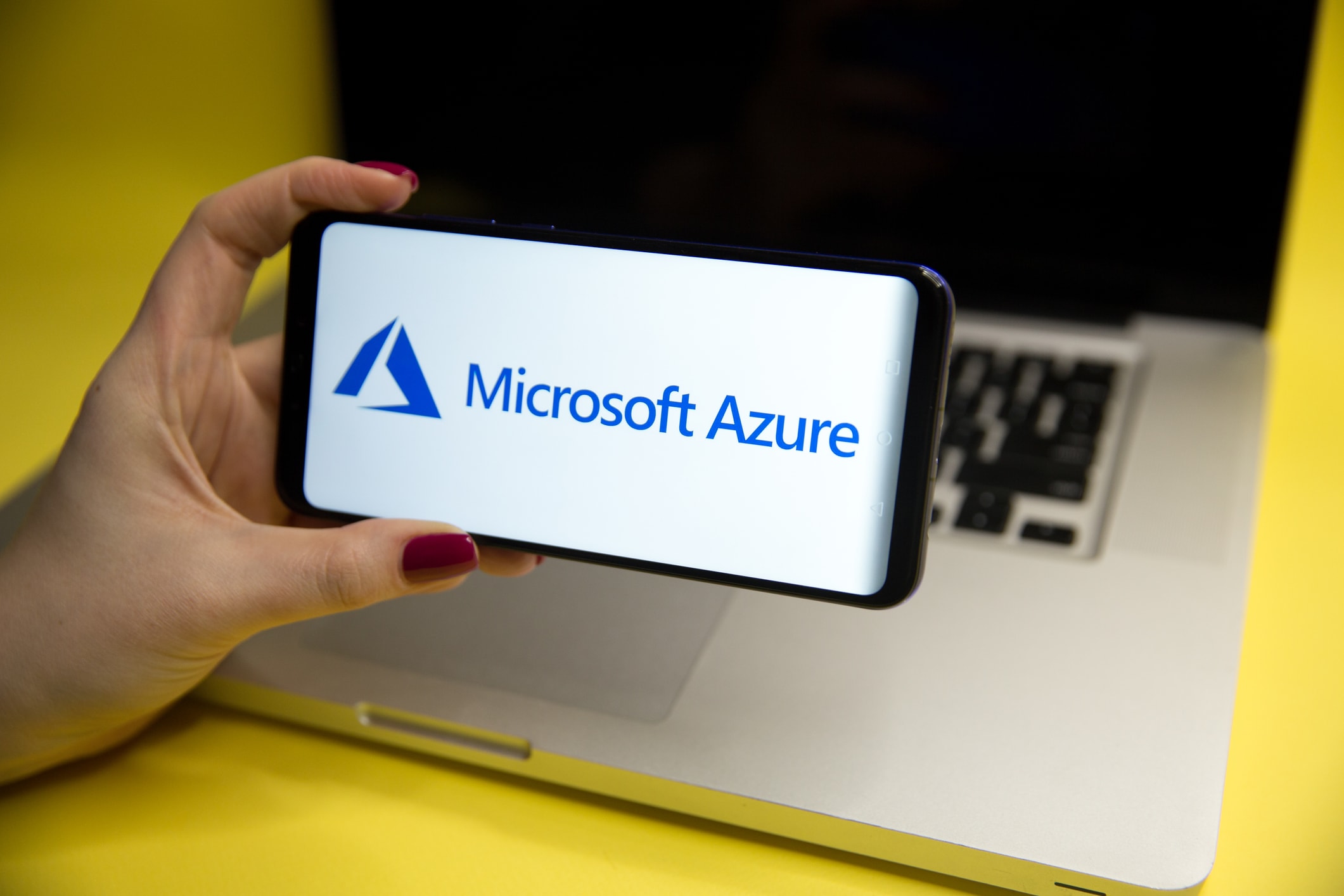 Azure opens up to the blockchain with Kaleido

Kaleido, a blockchain based software as a service, is now available not only for Amazon’s AWS platform but also for Microsoft Azure.

A Software as a Service (SAAS) is not just a business model that usually runs on the cloud where the user doesn’t need to buy the software to install on their PC or system but uses applications that are present in the cloud and continuously available.

Kaleido had the innovative idea to develop applications on blockchain that until now were only offered on the AWS platform but, given the continued growth of the Microsoft cloud services, decided to expand its range by adding Azure.

According to a recent CNBC article, currently there would be a real competitive revolution in the sector, with the industry in the hands of only three large companies: AWS, Amazon with 68% at the end of 2018, Microsoft’s Azure with 20% and Google with 12%. With this integration, Kaleido could cover about 88% of the market with its products.

The solution should significantly expand the company’s business base and make it simpler since potential customers will no longer have to worry about which infrastructure to rely on.

SAAS solutions are for use and are therefore very suitable for small and medium-sized companies that do not want or do not have the means to purchase expensive and complex solutions in the early stages of development.

Kaleido, which has partners of the calibre of T-Mobile and Unionbank, was founded in 2018 with the aim of bringing the blockchain directly to companies, transforming the first widespread service prototypes into finished products that can already be used. Initially, it was born from a collaboration between Venture Studio of Brooklyn and AWS, but with the latest evolution, it was emancipated from one of its partners.

Customers who use Kaleido such as Komgo, an information provider for commodity traders, will be able to provide services regardless of the cloud used by customers.

In addition, it will be possible to create computer products that can transfer data from one cloud to another.