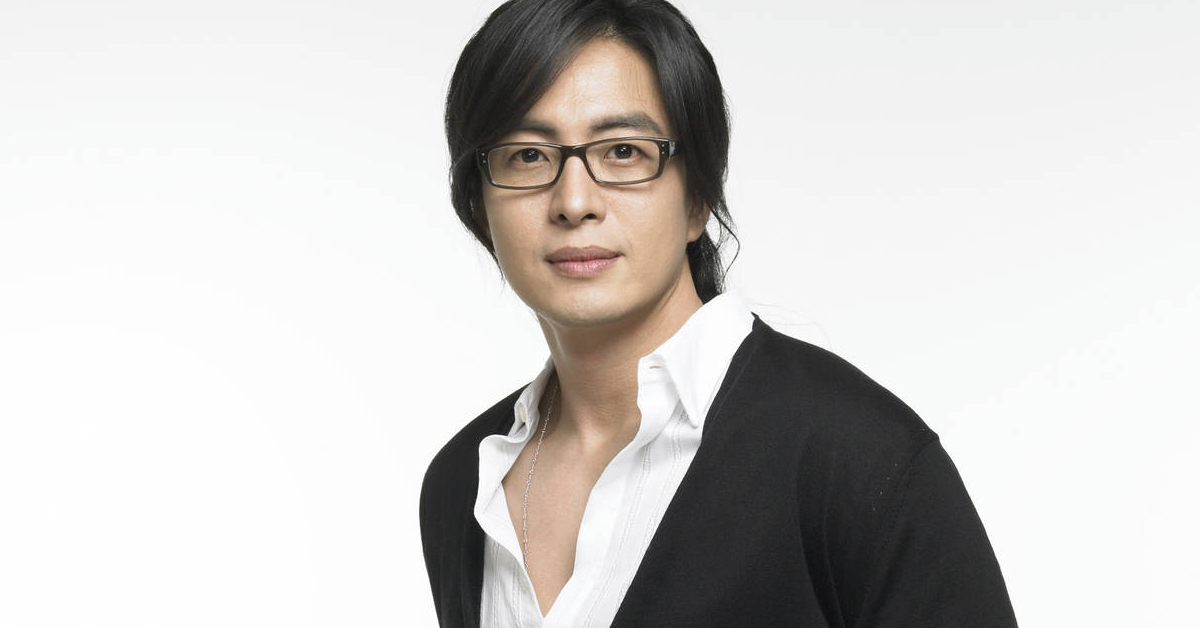 Bae Yong-joon, the most famous actor in South Korea, has decided to invest in a local startup that operates in the crypto sector.

It is a company called Seamon and was co-founded by the Norwegian Ocean Supreme, the most important player in the Japanese salmon market where it exports quality sashimi salmon generating a turnover of 150 million dollars.

According to the major Korean newspaper Hankyoreh, Bae first contacted the company asking to become a consultant, and then requested to invest in the project. The details of the investment were not disclosed, but it is assumed that he ended up investing over $100,000.

“Bae has consistently been interested in the seafood industry for a long time. Initially, Bae reached out to Seamon to participate as an advisor but he wanted to invest in the project and last month, we processed the investment. We cannot disclose the exact amount of the investment but it is not in the tens of thousands of dollars range”.

Bae is famous in South Korea for his high-risk investments because he has always been interested in new technologies and new businesses. He has already invested in startups, such as O2O, which provides cleaning services, and Mark Curley, which delivers fresh food.

Saemon is a blockchain-based project that is preparing to launch the SeamonX exchange to allow international trade of salmon and other aquaculture products through its Seamon Coin token.

In fact, it seems that the biggest problem with international trade in seafood is frequent payment defaults or overdue payments. The problem is that fish is only considered fresh for two days after fishing, so long payment periods can be a big problem.

or this reason, exporters have to bear large costs for insurance, debt collection and the risk of fluctuations in the exchange rates of the various currencies.

To solve this problem Seamon wants to base the distribution channel on blockchain and use its own token and smart contracts to charge for purchases in real time.

Seamon Coin is currently in the ICO phase, and is already listed on the BCEX exchange with the SMEX symbol.

Previous article Stellar: the price of the crypto rises by 7%
Next article Azure opens up to the blockchain with Kaleido