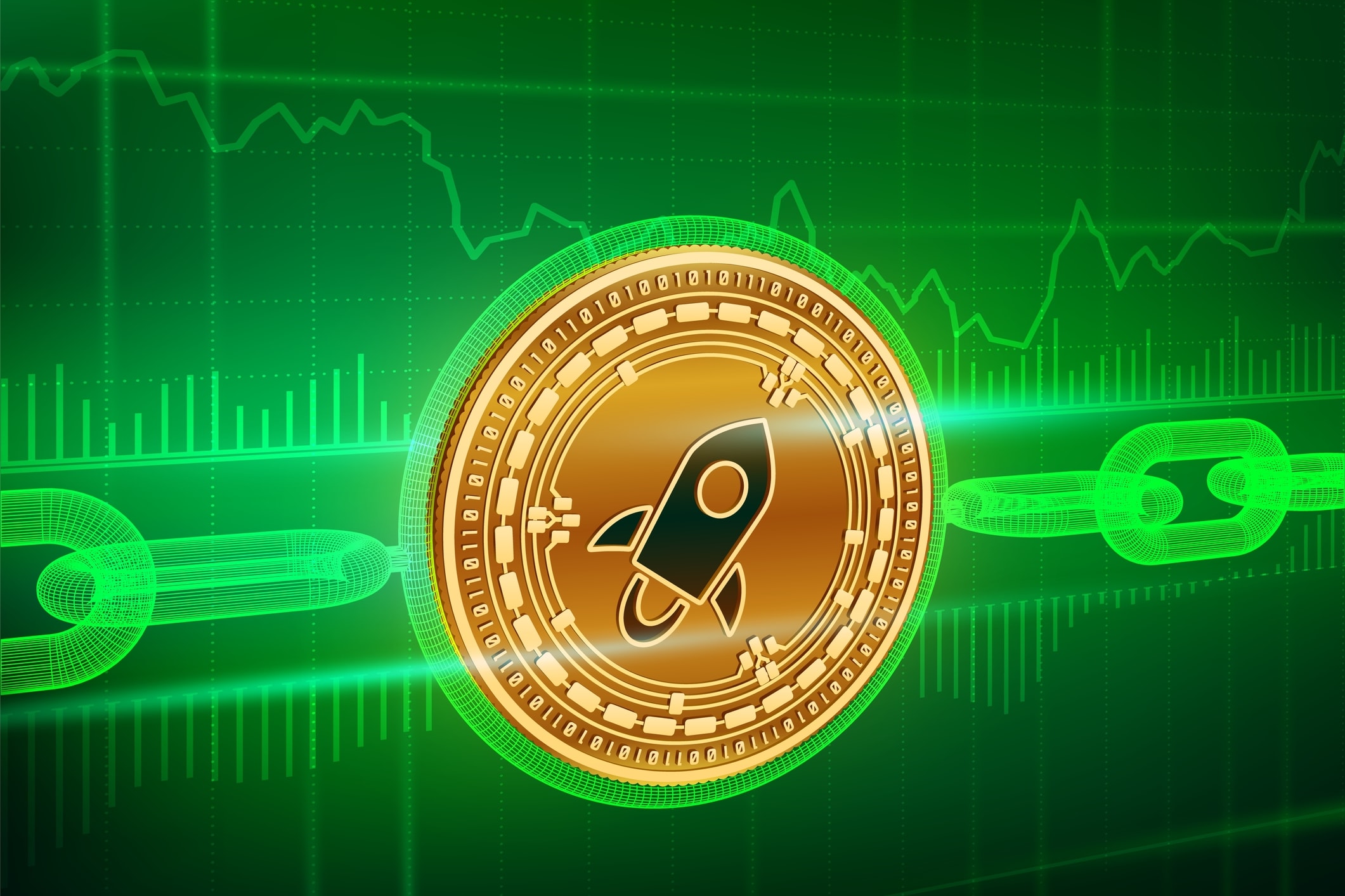 Stellar: the price of the crypto rises by 7%

Today the price of the crypto Stellar Lumens (XLM) rises by more than 7% overtaking Binance Coin (BNB) and reaching the seventh position.

However, the crypto that has risen the most today is the semi-unknown, WAX (WAX), the only one that marks a double-digit rise with a +14%. It is a centralised platform that operates on a virtual market place. It is in 78th position, with a capitalisation below 60 million dollars, and a price of 6 cents of a dollar.

Worthy of note is also Ontology (ONT), which continues to rise marking a +4%. Unlike yesterday, Dash (DASH) retraces part of the rise of the last 48 hours by scoring -3.5% and losing ground again, to the benefit of Monero (XMR) and Iota (MIOTA). Both climb 2 points and distance themselves from Dash who slips into 15th position.

This trend, which seems to want to consolidate the current levels of the last 2-3 days, keeps the capitalisation close to 135 billion with bitcoin approaching the threshold of 51%, the lowest level since last August 2018, confirming that the current situation is more to the advantage of the other altcoins that are gaining ground.

Bitcoin continues to oscillate tediously close to the 3,900-3950 dollars, below the psychological threshold of 4,000 dollars. A leap above this level is necessary to expect further positive developments. But, the current structure suggests that we are close to the end of the two-month cycle, where the bearish trend is more prevalent.

This would lead to an appreciation of the lack of decisive downward movements. It would mean very good stability of the static (3,750 dollars), and dynamic (3,850-3,900 dollars) supports.

The situation has not changed from yesterday. The fluctuations indicate a lack of direction. Prices were based on the dynamic bullish trendline that began with the low at the beginning of February and are far from the other dynamic trendline that passes in the $155 area, a level of resistance repeatedly indicated in recent days.

Ether is also in the phase of closing the two-month cycle, which is expected between the end of March and the first days of April.

It will be necessary to follow carefully the trend and any price slippage below 125 dollars, which would open spaces to test the dangerous technical support of 115 dollars and then the psychological support of 100 dollars, abandoned at the beginning of February.

Previous article Tether: dollar reserve holdings may not be there
Next article Korean actor Bae Yong-joon invests in crypto