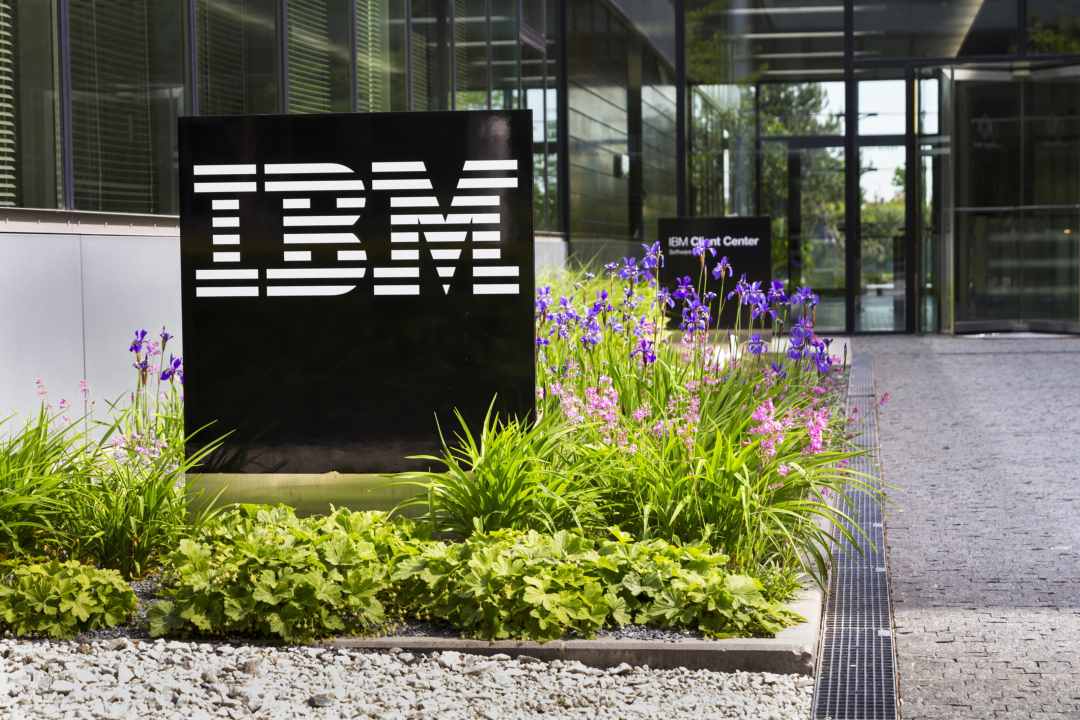 IBM: a stablecoin based payment solution

IBM is developing a stablecoin based payment solution for financial institutions.

This was revealed by the head of IBM Blockchain Solutions Jesse Lund during an interview with Cheddar.

Specifically, he said stablecoins will be an important upcoming development for their blockchain-based cross-border payment solution.

For the moment no details on this project are available, but it seems that they will be released as early as next week.

“We are really feeling excited that we are on a roll to build something new and revolutionary that’s really going to change the landscape of cross-border payments”.

Lund also said that it is market demand that is driving the company to develop this type of solution, aimed primarily at financial institutions, adding:

“More than a few banks around the world […] see tremendous business benefit to issue stablecoins in their native fiat currency”.

This project promises to be a possible direct competitor of JPM Coin, JP Morgan’s stablecoin, although the latter is supposed to be used only within their corporate platform, while IBM’s stablecoin may also be available outside their proprietary system.

In fact, IBM has been working on the stablecoin Stronghold for some time now, an open project based on the Stellar blockchain, so even though the stablecoin based payment solution might be a closed system, it is possible that the use of the stablecoin will be open to everyone.

In particular, he confirmed the company’s involvement in the World Wire project, i.e. IBM’s collaboration with Stellar to create a network of cross-border payments on the blockchain.

In addition to JPM Coin, this IBM project could also rival XRP, but for Lund other cryptocurrencies, such as bitcoin itself, could also play a role in the field of cross-border payments, alongside stablecoins and perhaps even digital currencies issued directly by central banks.