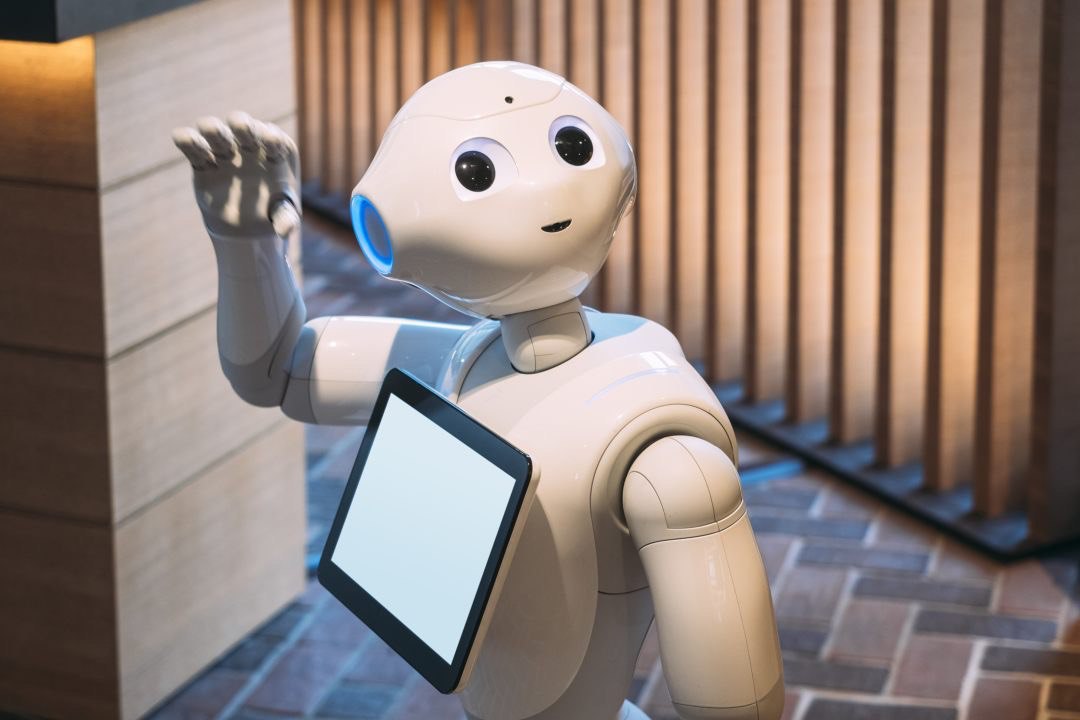 Blockchain and the robotics industry: an interesting future

The integration of blockchain into the robotics industry will be the next step in the global revolution of production processes.

The robotics industry is, in fact, one of the sectors that will shape the world’s next industrial revolution.

Starting from relatively simple machines capable of performing limited repetitive operations in a standardised environment, they are now evolving towards the so-called “Cobots” – which stands for Collaborative Robots – that is, machines capable of working side by side with man and, thanks to AI, learn from his actions.

These machines able to interact directly with the worker are the step that will definitively revolutionise the sector, according to a report by the IFR. 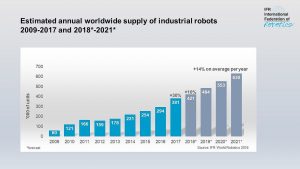 After revolutionising the automotive sector, currently the two sectors in which robots are most used are food (+60%) and computer science (+50%), showing how the revolution is now cross-sectoral.

Blockchain and the robotics industry

The revolution, however, can only be completed through full autonomous data management by the AI, with which production data is exchanged from one unit to another without the need for intervention by technicians.

However, this requires a data management technology that is safe, efficient and incorruptible. Otherwise, the activity of hackers can become destructive, for example by corrupting a production cycle and producing defective products.

A hacked home robot can spy on the privacy of the home and so forth. It is in this scenario that the blockchain comes into play, allowing to interface the various robots in a simple and safe way, given the incorruptibility of the technology.

Several companies like the Japanese Cyberdyne (not to be confused with that of Terminator),  Rockwell and ABB, are evolving in these directions.

Symposia are held at MIT on blockchain applied to robotics, moreover, integration solutions designed by companies such as Fenergo allow even greater integration of blockchain in the robotics industry, which extends to the management of document obligations and the assessment of customer satisfaction.

The blockchain applied to robotics will not lead to the Terminator era, but to a different approach in production processes.