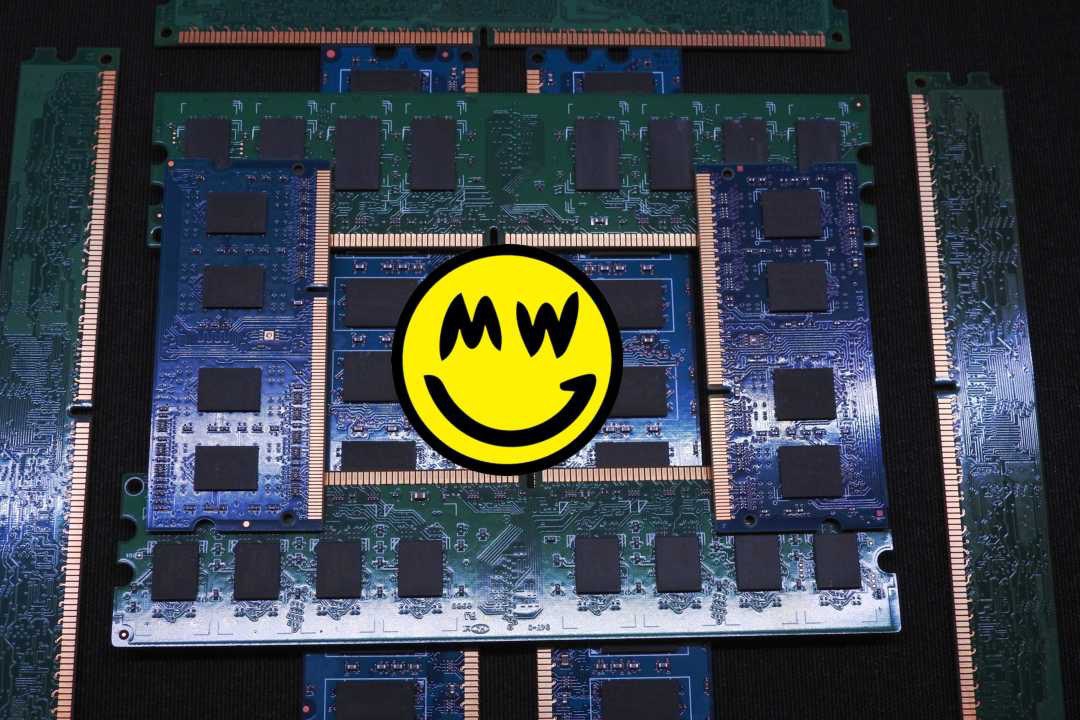 On MimWim.net it is possible to estimate the mining costs and revenues of several cryptocurrencies, including Grin.

More specifically, it is possible to compare the performance of Grin mining against Monero, Beam and Grin CT31.

By inserting the graph rate available in the box at the top left, it is possible to estimate the revenues.

By entering the value in G/s of the hashpower in use for each algorithm in the appropriate box you can estimate the revenue, and then by deducting the costs, you can calculate the gains (or losses).

Since the cost of electricity is always the same but varies according to time and place, in this way it is possible to identify which of these four algorithms are the most performing from the economic point of view and thus worthwhile to invest in.

Obviously, these data are constantly changing, day after day, or even minute after minute, mainly because of the volatility of the prices of these cryptocurrencies, and also, although more slowly, due to the variation of the graph rate.

For example, the latter has been declining in recent weeks for Grin and Monero but growing for Beam and GrinC31, for which competition is actually increasing.

In the details page of Grin, these charts are more extensive and therefore easier to understand.

It’s clear that Graphrate C29 has been declining for a few weeks, while Graphrate C31 had a boom on February 22nd, after which it fell but then started to rise.

Whereas the price has been falling continuously since February 10, which makes the mining of Grin and GrinC31 increasingly less convenient.

Another similar tool is WhatToMine.com, which also allows the calculation of the cost, and therefore the possible profit margin. However, this site does not have the above charts.

Therefore it is probably better to use both, so as to have a more complete picture of the performance of the mining of Grin and Grin31, especially in comparison to those of other currencies with a high level of privacy such as Monero and Beam.

Millions in crypto donations for Turkey after earthquake: Avalanche and Bybit among key players
Uniswap: debate over a16z's "heavy" vote in DEX governance

Crypto Presale History Being Made With Big Eyes Coin Raising $24 Million, Following The Success Of Cardano And Aave