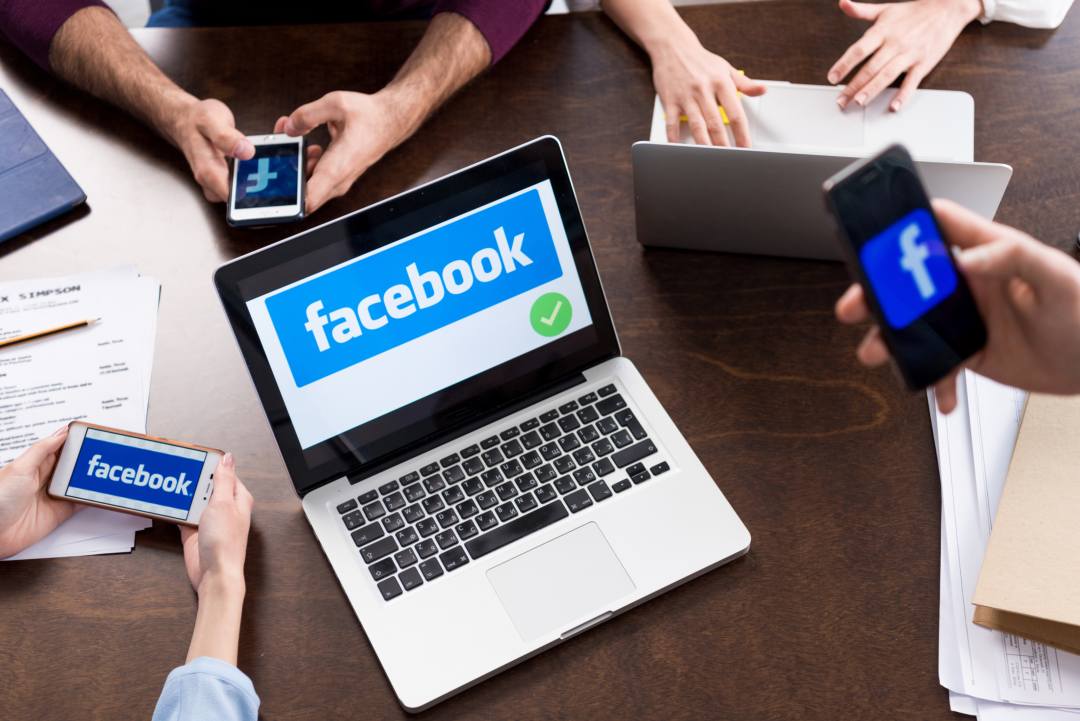 Facebook Coin: the world’s largest social platform is adding a money transfer function for its billions of users, and it could be a crypto.

At the moment the payment systems are still managed by the classic financial systems, but now it is very clear that who knows the customers, who has more data, who has a proper user experience, will be able to provide a better service and at a lower cost.

There are also other OTTs that will be presented to occupy a huge and very rich market, however, there is a theoretical problem and a gigantic challenge.

In economics, there is no laboratory where you can experiment with recipes because there is no proof of replicability, that is, the possibility of repeating the same events.

The main subjects are people and their response is always not deterministic, hence unpredictable. There are no models that, when applied to the world population, are likely to respond to the theories experimented on small groups.

It is a question of predicting the behaviour of billions of people with their interrelationships, which change without always being logical and rational. A rather difficult task, which could reserve unwelcome surprises.

The challenge of creating a proprietary crypto is gigantic because the following thing have to be done:

To achieve this, Facebook would be forced to remove any reference to decentralisation, transparency, consensus and trust that can be achieved by using a blockchain. In fact, the use of a blockchain is not foreseen, since, like the messages, the transactions will also reside in a private ledger. 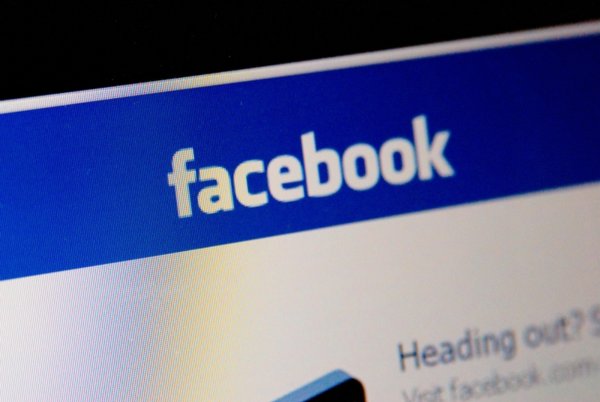 The user signs a mandatory social contract, we hope knowingly, but there are doubts that he/she reads and understands the Terms and Conditions. Let’s try to explain them here.

Basically, any user of the platform will provide information about who received the money, how much money they own and how they spend or invest it.

There will be an absolute elimination of the privacy of the person and the confidentiality of the data because transactions are achieved – respectively – with anonymity and fungibility, characteristics that on paper are impossible to implement with this model.

This time the platform either fails or risks becoming the absolute master.

The outcome will always depend on us, on how much we will resist this aggregation on a global scale or if we will renounce our rights by living in a nightmare. Some pioneers are looking, without asking anyone for permission, for the new digital gold trend, even if they exclude themselves from the social group, risking hunger and hardship because if they look for gold they will find freedom.

When we were living in small groups, and we were sedentary, we did not have the problem of trust. One could trust others because the punishment was direct and immediate, that is, exclusion from the social group, which could mean hunger and hardship.

As the number of people grew and became more and more mobile thanks to technology, we met strangers. Because of the complexity of the transactions, bartering was no longer enough, it was necessary to own the currency as the only means of exchange and unit of account in local markets.

When markets became global, thanks to the centralised intermediaries on which people placed trust in their work of economic connection, we had the opportunity to remotely trade, giving an immense boost to productivity and the progress of society.

So far the path has been followed using:

However, the introduction of an intermediary involves transaction times and costs.

We operate in a world full of uncertainty, we spend time and resources to estimate if and how people will comply with the agreements. This is where game theory comes in with the prisoner’s dilemma. Should we cooperate or just do our best? Every iteration is always a search for the best answer to this dilemma.

Financial and state institutions allow us to cooperate on a larger scale but with many problems the more power and potential corruption increase.

Today, technology provides us with another way: cryptocurrency and the blockchain for the secure movement of values.

Previous article Everything you need to know about Grin and Amsterdam
Next article Grin: mining costs and revenues