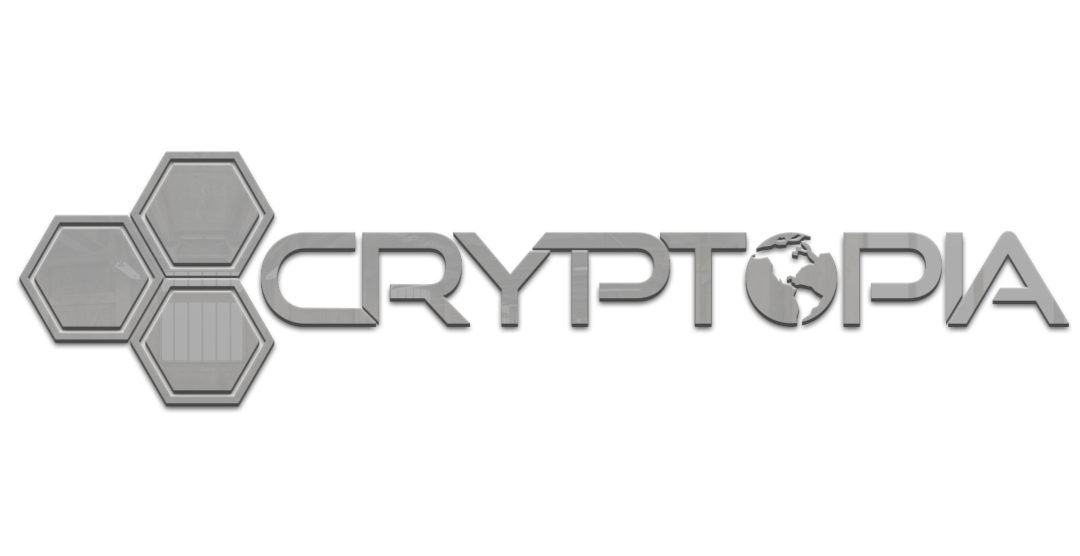 After the hacker attack on January 14th, Cryptopia announced that they will have to cut funds for customer refunds.

The New Zealand exchange has suffered a serious hacker attack and since then has tried in every way to go back online and release the frozen customers’ funds.

These efforts, however, do not seem to be delivering the desired results and, despite a considerable informative effort and being able to resume the platform’s operations, it seems that some users have suffered a severe cut in their money, especially with regard to their Ethereum funds.

According to the Twitter user SpectreCat, the reopening has taken place, but with heavy cuts to customers’ reimbursements. In fact, we are talking about cuts ranging from 14% on BTC deposits, to 43% for LTC and 100% for ETH deposits.

This is very damaging for customers and, moreover, it is not even clear whether this concerns only funds in hot storage or even those in cold storage, in which case the loss for customers would be much more significant.

From what is known, it will be necessary to redesign new wallets for BTC, LTC and ETH. This means that the possibility of resuming operations and the full functionality of the exchange will be postponed.

Considerable damage to the reliability of the website that is unable to offer its services and has its image negatively affected.

Since the attack, no user has been allowed access to their accounts and the data has only been available to a very limited number of operators and New Zealand law enforcement agencies. At present, there is talk of the disappearance of cryptocurrencies for a value of 16 million dollars.